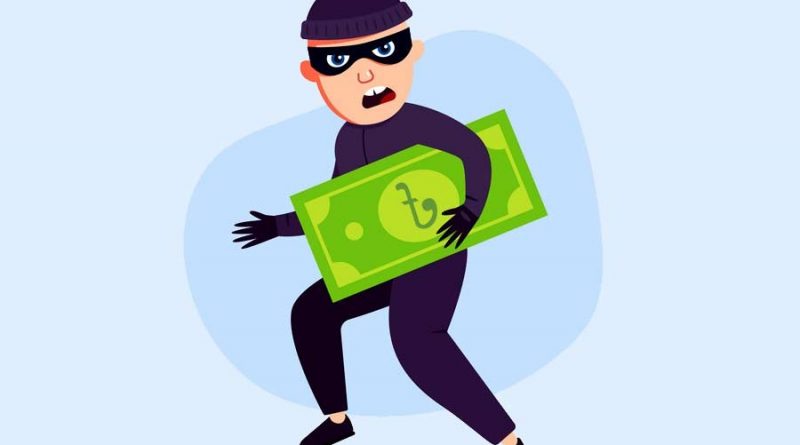 A subsidiary of the state-owned Janata Bank in New York, which lost $603,947 equivalent to Tk 51 million sometime before February 2020, is yet to recover the money allegedly stolen by a hired officer.

The story of the missing fund of the Janata Exchange Company Inc (JECI), USA, came up for discussion once again on Wednesday when a Bangla daily reported that the banking scam has now transcended the national boundary.

In 2016, the world’s largest cyber heist saw pilferage of the Bangladesh Bank’s US$81 million deposited with New York Federal Reserve Bank and the money was distributed at a Filipino casino.

However, The Financial Express reporter Rezaul Karim, in a report ‘Tk 51m found missing from US-based Janata Exchange’ published on March 11, 2020, wrote that financial discrepancies amounting to Tk 51 million (US$ 603,947) have been detected recently in the JECI.

Janata Bank has also been plagued by a number of loan scams in the past one decade.

Daily Prothom Alo on Wednesday reported that the main suspect in the scam is a telephone operator-cum-teller named Sushmita Tabassum who has now been absconding.

“It’s mysterious how someone who is not even a bank employee is entrusted with the responsibility to make transactions! The bank authorities cannot avoid their liabilities,” the former governor of the central bank Salehuddin Ahmed was quoted to have said.

According to The FE March report, on February 12, a day after joining, the new CEO of the subsidiary Md Mahbubur Rahman found a mismatch between the recorded fund balance and the practical fund balance by reviewing the books of account of the company.

The JECI has reportedly appointed a lawyer in the USA to recover the money.

Abdus Salam Azad, managing director of Janata Bank, told local media recently that they were embarrassed at the matter but they have taken all necessary steps to recover the missing fund. He blamed the pandemic for the delay.

At the time of his takeover, the new CEO Md Mahbubur Rahman found only $45,847 in cash while the recorded cash balance shows $649,021 in cash, denoting a cash deficit of $603,947, according to the Janata Bank documents.

Sushmita Tabassum informed the new CEO that she could not update the cash position of JECI due to her illness and her work in preparing the year-ending account balance for 2019.

She then assured the CEO of updating the cash position properly by February 22, 2020. She also gave a written undertaking in this regard to the CEO.

However, the bank statement of JECI did not show any such deposits as claimed by Sushmita Tabassum.

On February 18, Md Mahbubur Rahman and Sushmita Tabassum met the assistant manager of Hab Bank, Jackson Heights branch, the banker of the JECI, showed him the deposit receipts and wanted to know why the money was not shown on the bank statement.

The assistant manager of Hab Bank said there were no records of the money in their accounts and that they would inform the JECI of the issue after an investigation.

The same day, Sushmita Tabassum lodged a written complaint with the head office of the Hab Bank, the e-mail reads.

Upon receiving her complaint, the Jackson heights Branch of Hab Bank called a meeting with Ms Tabassun on February 21 and after the meeting told her that an investigation report will be sent to her through e-mail by February 25, 2020.

The head office of the Hab Bank informed her the same day that they conducted an investigation and examined the transaction records but they found that no money was deposited in the relevant bank account on the dates mentioned in the receipts.

So, the claim of depositing the money is not acceptable to them and that is why they have closed the matter, according to the Janata bank documents.

Sushmita Tabassum has then disappeared reportedly. Her mobile number was switched off.

JECI USA started its operation in 2015. 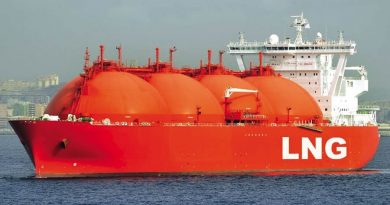 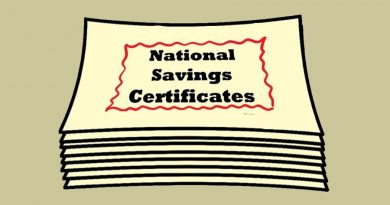