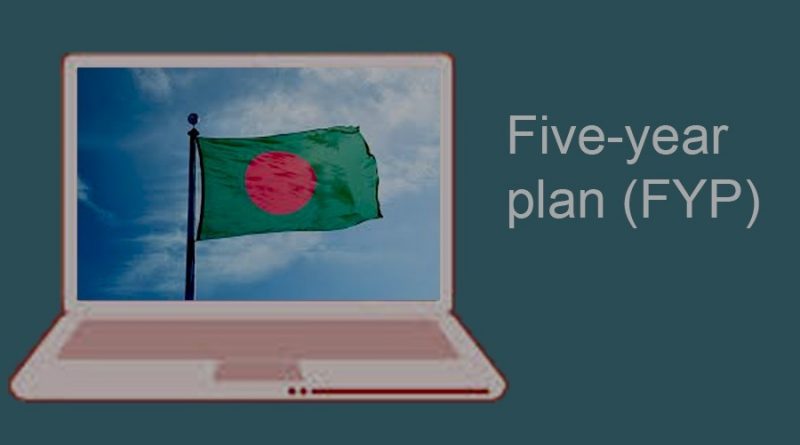 The government has sought extended financial support from the development partners for implementing the upcoming 8th five-year plan (FYP) to uplift employment and cut poverty to below 16 per cent, officials said.

On the other hand the development partners suggested the government to expedite its efforts for more internal resources mobilisation and ensuring good governance in all sectors.

The discussion on development cooperation took place at a meeting between the Local Consultative Group (LCG), a platform of the development partners working in Bangladesh, and the Economic Relations Division (ERD) under the Ministry of Finance on Monday, said the officials.

Professor Alam told the FE: “We’ve apprised the development partners of our next FYP. We’ve described our present economic scenario and targets in the five-year plan. To achieve the targets, how much investment would be required in five years has also been presented.”

He said they took note of the suggestions of the external development partners, which would be reflected in the final 8th five-year development plan.

“We need huge investments for graduating as an upper middle income country by 2031 and a developed nation by 2041. So, we need more support from the development partners.”

The Covid-19 scenario has changed all equations in the development strategy and policies. The government has taken a pragmatic approach to prepare the next FYP, so that Bangladesh’s growth can be at more than 8.0 per cent rate.

The upcoming FYP would mainly focus on employment generation with an equitable society, he added.

But finalisation of the 8th FYP has been delayed due to impact of the Covid-19 pandemic on the economy.

Considering the impact, the GED has recently drafted the upcoming FYP, to be fianalised within a couple of months.

According to the draft, Bangladesh will require some Tk 64.15 trillion or $755 billion funds for executing the 8th FYP.

Of the total investment, Tk 56.06 trillion ($660 billion) or 87.4 per cent has been targeted from the country’s internal resources.

Bangladesh has set the target to grow its economy at 8.51 per cent rate, and cut the poverty below 15.6 per cent rate in FY 2025, the terminal year of 8th FYP. Currently, Bangladesh’s poverty rate is 23 per cent. 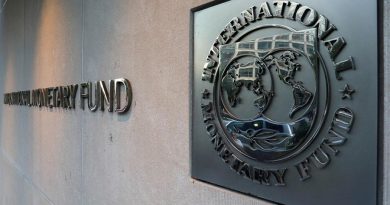 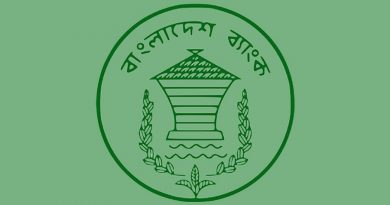 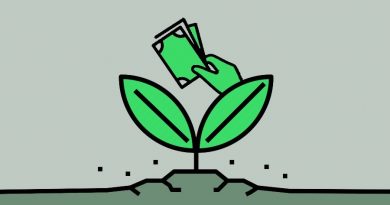