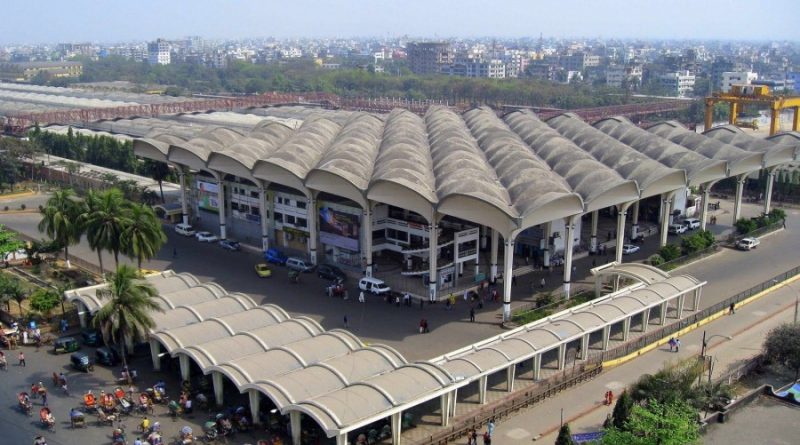 The government is formulating a master plan to transform the Kamalapur railway station into a multi modal transportation hub (MMTH), and to attract private investors.

A master plan is necessary as the hub will have to accommodate at least seven different kinds of transportation systems and be developed under public-private partnership (PPP) model, said officials at the Bangladesh Railway (BR).

“It will be used as a transfer desk for passengers from different modes of transports,” said an official working with the PPP project.

At the same time, he said, the entire 256 acres of land would be used as business hub, public square, bus terminals etc. “So, the master plan will have all necessary guidelines for the investors and financiers.”

The BR has already made some progress to implement the MMTH under the government-to-government PPP model through working with the proposal by Japanese firm Kajima Corporation.

The PPP Authority has placed the project as one of the potential G-2-G PPP projects during the Japan-Bangladesh Joint Platform meetings since 2018.

The BR and the Japanese firm under a sub-working group held several meetings on the conceptual proposal of the firm and proceed accordingly.

However, sources said, the BR is now facing various challenges in developing the MMTH as different government agencies have taken various transport-related projects surrounding the Kamalapur station without informing the state-controlled rail operator.

These include four mass rapid transits (MRTs), Dhaka Elevated Expressway and a flyover under PPP model.

Sources said many of these agencies have already reached construction stage with their own designs without sharing the designs with the BR.

“Considering all these complications, the decision was taken to formulate the master plan,” said the BR official.

He said the Japanese firm continued to work with the project despite the Covid-19 pandemic and added that among all the G-2-G PPP projects with Japan, the MMTH project proposal remains much ahead of others with high prospect.

Sources said the BR has to accommodate its own over 100 train services and high-speed trains along with the BRTA and terminals with the MMTH as around 120,000 passengers use the station daily.

According to the BR and PPPA, a process has already been started to appoint the transaction advisor for the MMTH project.

Japan International Cooperation Agency (JICA) is carrying out a feasibility study and data collection survey on the project.

BR director general Mohammad Shamsuzzaman told the FE that the BR has welcomed all the projects, including the MMTH, but laid importance on the necessity to let them know the things happening surrounding the station area. 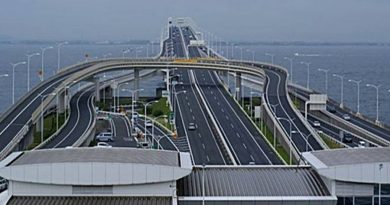