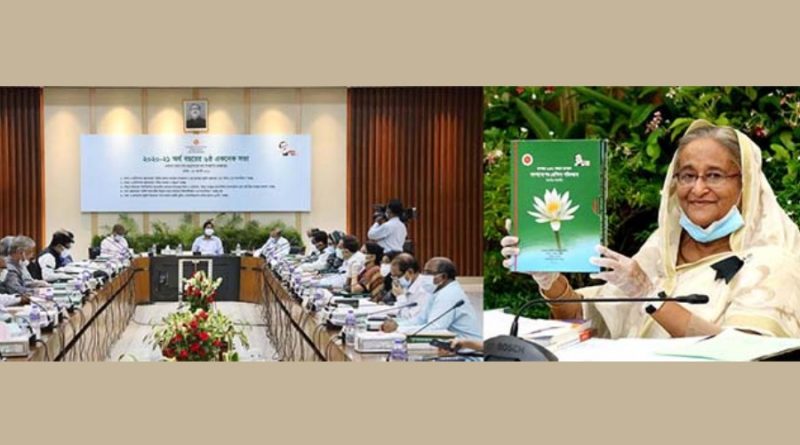 The government on Tuesday in Dhaka endorsed five development projects at a combine cost of Tk 25.70 billion.

Presided over by the Prime Minister Sheikh Hasina, the Executive Committee of the National Economic Council (ECNEC) approved the projects at its meeting, held at the Planning Commission.

The meeting also revised two projects including Strengthening of publicity for the improvement of the rural population project (1st revised) raising the cost by Tk 477.33 million to Tk 1.07 billion and Expansion of artificial insemination activities and implementation of embryo transfer technology project (1st revised) extending the cost by Tk 2.06 billion to Tk4.72 billion.

Ministers, members of the Planning Commission and secretaries of the relevant ministries attended the meeting. 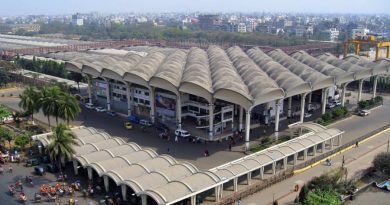 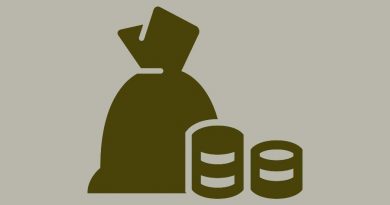 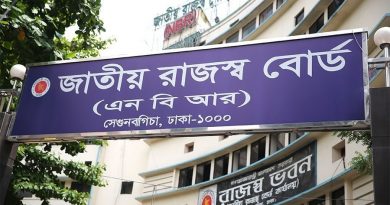