Bangladesh’s inclusion in the Regional Comprehensive Economic Partnership (RCEP) and the Association of Southeast Asian Nations (ASEAN) would be an uphill task, given the high tariff gap between Dhaka and the members of the two initiatives, an official says.

Bangladesh’s average tariff is 14.8 per cent, which has to be lowered to an average of 1.0 per cent to 2.0 per cent if it wishes to sign a free trade agreement (FTA) with ASEAN member states, officials said.

Last week, the ministry of commerce formed a nine-member committee to review the possibility of inclusion of Bangladesh in the world’s largest free trade area and sign the FTA with the ASEAN bloc to boost Bangladesh’s exports to the member states.

On November 15 ASEAN nations and Australia, China, Japan, New Zealand, and South Korea signed an FTA to boost trade among the Asia-Pacific nations under the banner of RCEP. The ASEAN members include Indonesia, Thailand, Singapore, Malaysia, the Philippines, Vietnam, Brunei, Cambodia, Myanmar, and Laos.

Bangladesh has never been invited to join the regional free trade pact, according to officials.

As the Asian economic giants have joined hands and the next decade is projected to be dominated by Asia’s rising economies, Bangladesh now wants to be included in the RCEP, or at least have a trade deal with the ASEAN member states.

The Bangladesh Trade and Tariff Commission (BTTC) conducted a feasibility study recently on the possibility of signing an FTA with ASEAN member states in which researchers concluded that the “ASEAN has yet to be a priority concern for Bangladesh as an FTA partner.”

Commission member Dr Mostafa Abid Khan has told the FE that since the ASEAN is not a customs union, Bangladesh will have to sign FTA deals with the member states individually.

According to the study, Bangladesh’s annual revenue loss would be nearly US$1.03 billion if FTA is signed.

Mr Khan said FTAs usually target export increase, but in this case, there is little possibility of gaining much from the pact.

Regarding inclusion in the RCEP, he said, when the negotiations started back in 2011, the initiators had blocked the access of any further countries to the group.

“As the deal is concluded, now we have an option to try to get an access,” he said.

But the problem, he said, is if any country is interested to join the grouping, it has to abide by certain conditions.

“I am yet to see the terms and conditions of the RCEP. I believe it won’t be so easy,” said Mr Khan.

A commerce ministry official said since the Asian century is gaining momentum, the government is now considering giving importance to trade treaties with regional countries.

“We will now conduct a detailed study to assess whether a comprehensive FTA can be signed with the ASEAN nations,” he added. 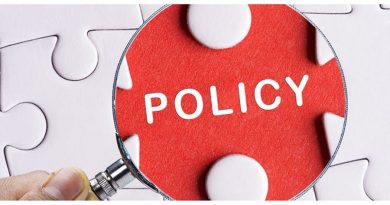 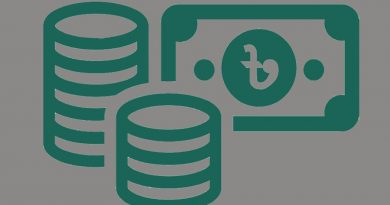