Powerful groups in society push their own agendas to frame development indicators ignoring the commoners’ wellbeing, a panel of experts said on Saturday, calling for liberating such indicators from ‘siloed’ discussion.

In countries like Bangladesh, they told a virtual discussion, politicians and policymakers often manipulate indicators and take the path of “tokenism” to show certain development, which, they said,is not the development for all.

The panelists emphasised generating national development ideas to get rid of dependence on Western knowledge for measuring development and ensure maximum welfare of all.

“If we can prepare our own development index and can measure own development,our dependence on global indexes will come down,” Akhtar Mahmood, a former lead private sector specialist at the World Bank, said at the discussion on “The Politics of Development Indicators”, the second episode of the Ajker (today’s) Agenda, organised by Power and Participation Research Centre (PPRC).

He pointed out that indexes could be made effective even by making alternative indexes to correct flaws of development.

However, Farah Kabir, Country Director of ActionAid Bangladesh, cautioned that while accommodating the perspective of the underdeveloped nations, the universal indicators of human rights should not be compromised in any way.

“[In that case,] we can always hide behind nationalism or ethnicity for not implementing some development agendas,” she said adding that vested groups always influence political actors to bring forward their agendas.

PPRC Executive Chairman Hossain Zillur Rahman referred to the voice of muscle citing the example that bigger businesses captured major share of the stimulus package announced by the government during the pandemic.

The economist observed that the development indicators are not neutral.“Bureaucracy, for example, concentrates more on the process of the indicators – such as availability of funds and spending – instead of focusing on outcome like welfare,” he added.

Hossain Zillur Rahman further underlined the need for innovation to measure development of people and called for reversing the process of supplying information from the underdeveloped world to the West for creating knowledge.

Professor at Catholic University of USA Adnan Morshed said there should be multidisciplinary debates over prioritisation of development index, as he pointed out, indicators like GDP (gross domestic product) do not reflect holistic development and people’s wellbeing.

“In a city like Dhaka what is more important than flyovers is if women and children can walk through the footbaths or travel by bus, or if people can get schooling proper or can access necessary healthcare services,” he said stressing on including subjective development in measuring people’s overall welfare. 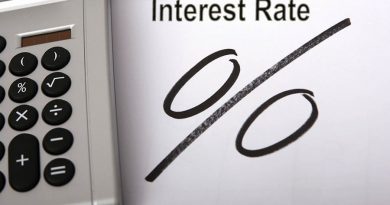 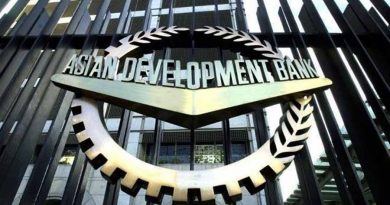