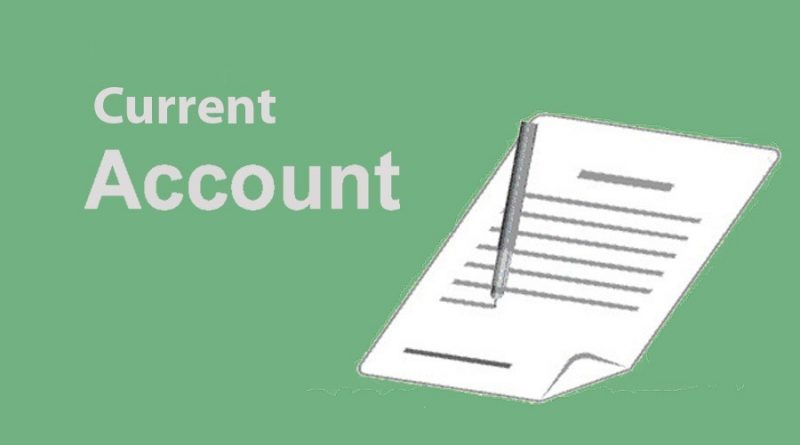 The country’s current account balance registered a surplus of approximately US$2.0 billion in July last against a deterioration of over $100 million a year earlier.

This is mainly because of higher inflow from remittances, economists believe.

But they said such a surplus is caused by poor domestic demand, especially consumption and investments that led to a fall in import spending.

The import bill fell by nearly $1.0 billion in July, 2020 compared to the same period a year earlier, according to Bangladesh Bank latest data.

The data also showed that remittance inflow reached $2.6 billion in July, up $1.6 billion during the same period a year earlier.

The import of intermediate goods also fell by $300 million to $2.5 billion in July over the same period a year back, the BB data said.

However, exports earnings during the period remained almost the same level as the same period a year earlier.

Travel payment of the service account, one of four parts of the BoP, fell by more than one-fourths to $224 million in July last.

Health-related expenses in July, another component of the financial account, was null as patients did not travel for treatment due to restricted flight operations. It was $0.2 million in July in 2019.

Education-related payment fell to $17.5 million in the period under review, down by $8.0 million from a year earlier.

“We’ve seen experiences of many developing economies, which usually see a moderate negative during their development stage, Bangladesh should be so.”

He said a huge reduction in the import bill has been the major driver behind the surplus.

He also said this surplus was also driven by a record inflow of remittance.

He, however, said such high surplus will help build up the reserve.

“The economy will go back to the level of pre-COVID-19 level within the next 8/9 months,” he said

“To my mind, Bangladesh is picking up but it will take time at least June next,” he added.

On the other hand, Dr Zahid Hussain told the FE that the current account surplus is a piece of good news in a sense that it has helped increase the foreign exchange reserve.

But it has embedded bad news also, “It also means there is no consumption and investment demand in the economy.”

However, Bangladesh’s agricultural shipment registered a higher value worth $111 million during the period, up by 27 million from July 2019. 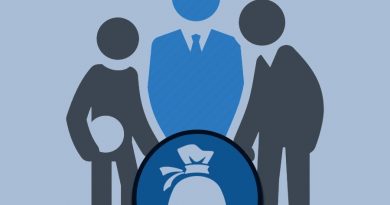 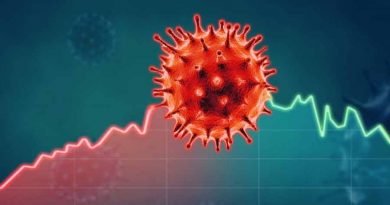 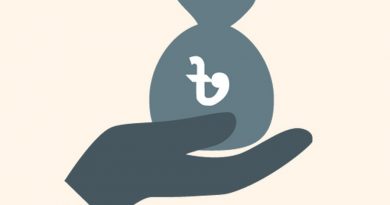