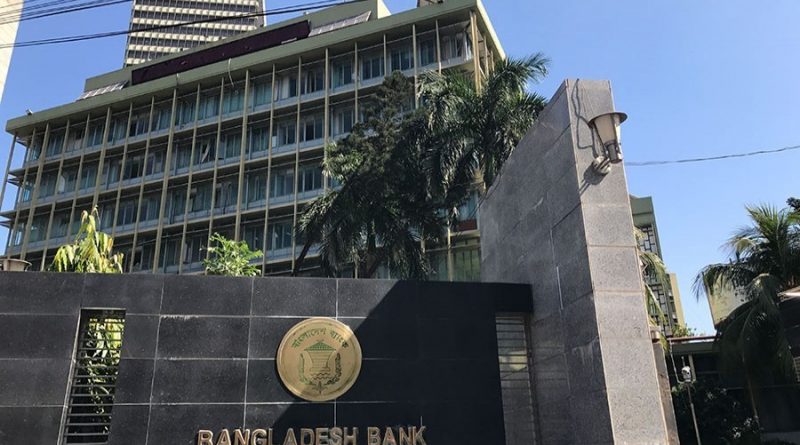 The central bank on Tuesday issued a draft policy seeking opinions from the stakeholders concerned to set up alternative reference rate after phasing out of the London Inter-Bank Offered Rate (LIBOR).

The draft policy allowed, besides LIBOR, a benchmark rate in the currency of financing with prescribed mark up for discounting/early payment of export bills.

It also focused on short-term trade financing for which presently six-month LIBOR plus 3.50 per cent per annum can be applied.

Reportedly, the Financial Conduct Authority of England will scrap the LIBOR after 2021.

It is expected that from 2022 onward, all new loans and letters of credit (LCs) will be priced differently, in addition to carrying out entire outstanding loans and LCs with switching LIBOR to a new reference rate.

“We’ll finalise the policy in line with the stakeholders’ opinions,” a senior official of the Bangladesh Bank (BB) told the FE on Tuesday.

He said the central bank has released the draft to finalise the policy before phasing out of the LIBOR.

The draft policy has relaxed six-month fixed tenure by allowing flexibility depending on the credit period for financing.

In absence of a forward looking rate like three-month and six-month, the relative rate may be compounded in arrears to calculate effective rate for the tenure of credit, it noted. “We’ll inform the BB if any changes are needed,” Md. Shaheen Iqbal, head of treasury at the privately-owned BRAC Bank Limited, told the FE.

He also said that the central bank has taken a timely step to cope up with the LIBOR replacement benchmark.

The draft policy has allowed Islamic Shariah-based benchmark rate for Shariah-based financing. It will be applicable for permissible usance import under supplier’s/buyer’s credit.

Accordingly, respective benchmark rate may, in case of necessity for phasing out of LIBOR, be applied during the credit period as per mutual understanding with the concerned lenders.

In addition, the authorised dealer (AD) banks shall refrain from arranging LIBOR-tag financing as and when global discourse is published with

regards to the deadline for its usability, according to the draft policy.

The draft has required AD banks to apply benchmark rate at least six months or during prescribed time framework before cessation in publication of LIBOR rate, for new arrangements of short-term permissible trade finance. 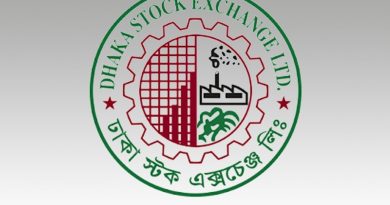 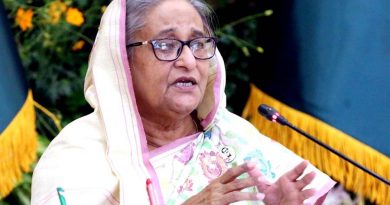 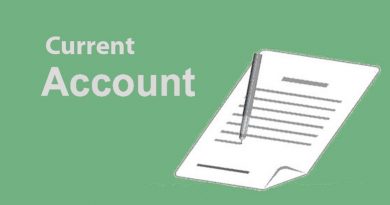