Many emerging economies like Bangladesh will be affected by declining international demand and export revenues as the UNCTAD fears a fall in the volume of global trade in 2020.

In its ‘Review of Maritime Transport 20020’, the United Nations Conference on Trade and Development (UNCTAD) has predicted that international maritime trade would fall by 4.1 per cent in 2020.

However, for 2021, the UN body has estimated that maritime trade flows would recover by 4.8 per cent.

“While trade had already weakened in 2019, it became clear that disruptions brought by the pandemic had significantly suppressed trade and volumes had collapsed to record lows,” the report has observed.

It has cautioned that many developing countries would be affected by declining demand and export revenues, remittances, foreign direct investment and official development assistance.

“The least developed countries are hit hard, given their limited resources and exposure to supply-chain disruptions such as in exports of textiles and clothing products,” the report said citing Bangladesh as an example.

It also pointed out that less sophisticated manufacturing in countries such as Bangladesh, Pakistan and Vietnam, which have recently attracted factories to move their production away from China, is also highly exposed to Covid-19-induced disruptions.

“A case in point is Bangladesh, where about 85 per cent of its exports are composed of textile fibres, textiles and made-up articles, clothing and accessories,” added the UNCTAD report.

Referring to supply chain disruption caused by fall in demand, the report mentioned that one estimate expects global sales for fashion and luxury brands to drop by 25 to 35 per cent in 2020, compared with 2019.

“While initial expectations were that 2020 would bring moderate improvements in the economy and trade, the unprecedented global health and economic crisis triggered by the Covid-19 pandemic severely affected the outlook. The fallout on maritime transport and trade was dramatic, with all economic indicators pointing downward,” reads the report.

Meanwhile, amid declining trends in global ship recycling, the year 2020 has seen a further drop in this business mostly done by a few countries including Bangladesh.

The report mentioned that Bangladesh remains the country with the largest global share of recycled tonnage, accounting for more than half of the ships recycled in 2019. Together with India and Turkey, these three countries represented 90.3 per cent of the ship recycling activity in 2019.

“In March, when the pandemic erupted in the Europe and the United States, lockdowns in Bangladesh, India and Pakistan gradually halted ship recycling (Vessels Value, 2020),” the UNCTAD report said. 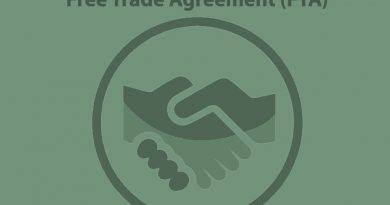 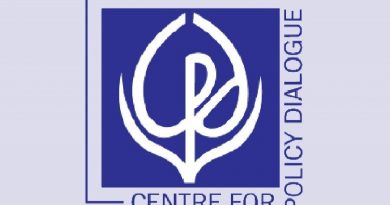 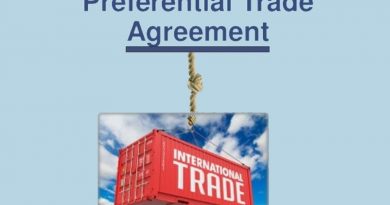