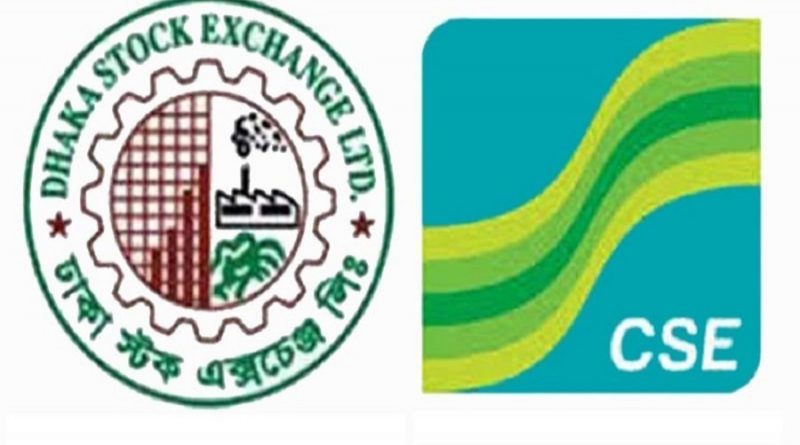 The country’s share market stakeholders have demanded making a compulsory provision for multinational companies (MNCs) to be listed with stock exchanges for doing business in Bangladesh.

At a virtual discussion, they also acknowledged the importance of ensuring “good governance” in the capital market to restore investors’ confidence.

“The government has earlier decided to frame mandatory provision for listing of MNCs with our stock exchanges. Unfortunately, the decision has not yet been executed due to reasons unknown,” Dhaka Stock Exchange (DSE) Chairman Md. Eunusur Rahman told the webinar.

He pointed out that many other countries have already enacted law for mandatory provision to list the MNCs with their stock exchanges in order to ensure their vibrant market presence.

The premier bourse, DSE, organised the webinar titled ‘Awareness Programme on Dealing with Investors’ to observe the World Investor Week 2020 on Tuesday.

At the discussion attended by the chairman of the Bangladesh Securities and Exchange Commission (BSEC) Professor Shibli Rubayat Ul Islam, the DSE chairman insisted that the current commission should make sure that the government frame mandatory provision for listing of MNCs to enhance the depth of the capital market.

However, Professor Islam explained, the role of the securities regulator is to ensure good governance in the capital market, not to look at turnover values featured by the stock exchanges.

“The securities regulator has no hand in turnover values. So, it’s not logical to make the BSEC responsible for turnover values featured by the stock exchanges,” he said.

Rather, the BSEC chairman added, the market would be unstable should the regulator make intervention into smaller issues.

“The job of the securities regulator is to create awareness among investors,” Professor Islam claimed.

President of Metropolitan Chamber of Commerce & Industry (MCCI) Nihad Kabir said the capital market has failed to keep pace with the growth of national economy.

“We hope the gap will be reduced in the near future, thanks to the strong leadership of the incumbent commission,” she expressed hope.

The MCCI leader also felt that the investors should give up the tendency to secure profit from the capital market every day.

The BSEC chairman, Professor Islam, advised the premier bourse to make its IT system time befitting, in keeping with the report by an expert panel, so that trading is not hampered in the coming days.

A panel of the securities regulator has recently submitted a report devising strategies how the DSE’s IT system could be modernised.

The BSEC chairman also asked the DSE authorities to deal properly with the investors as they are ‘life of the capital market’.

“We’ll try to make visible changes in the capital market within a year. We hope the shape of a modern capital market will also be visible within two years,” said Shibli Rubayat Ul Islam, a Dhaka University Professor.

He believes the country’s capital market would take a complete shape within three years.

The DSE director lamented that the role of institutional investors is frustrating as their participation in the market is ‘yet to be up to the mark’.

Saying that the market cannot be vibrant without introduction of new products, he recommended that asset valuation of the companies willing to go public must be accurate to keep investors unaffected after listing.

Rakibur Rahman aired optimism that dominance of ‘rogue persons’ would be minimal following a strong vigilance of the securities regulator.

BSEC spokesperson Mohammad Rezaul Karim said the stock exchanges will have to ensure the safety of investors’ assets such as cash and securities.

DSE managing director Kazi Sanaul Hoq said vibrancy of the market will be hampered if investors are affected while making investments in the market.

Chief financial officer (CFO) of the DSE Abdul Matin Patwary, in his keynote, highlighted the role of investors, traders, stock exchanges and other stakeholders of the capital market. 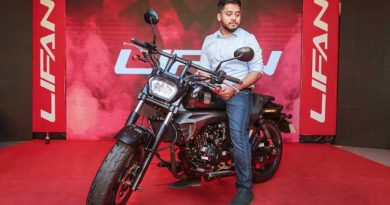 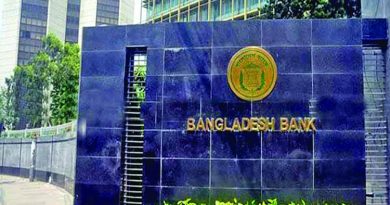