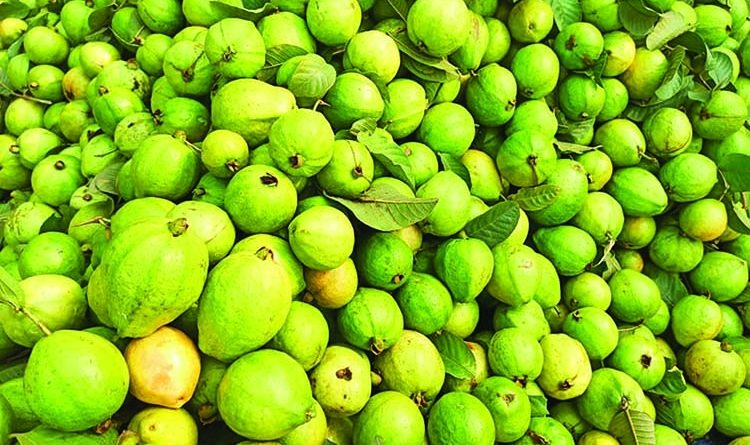 Commercial farming of high yielding guava has been gaining popularity in the region including its vast barind tract and char (riverbed) areas of the Padma river as the farmers reap better yield and get fair market price from the cash crop.

A large number of growers have attained financial solvency by growing the fruit on their lands while Thai guava cultivation is expanding in the areas for good market price bringing a new dimension in the local economy.As a whole, the Thai guava farming has brought a smile on the faces of grassroots farmers in the region this season.”I have cultivated Thai guava on 45 decimals of land under Boraigram upazila in Natore district this season,” said Ruhul Ameen.

He has grown over 20 maunds of fresh yield and sold those at around Tk 50,000, he added.Each kg of Thai guava is selling at Tk 95 to Tk 100 in the retail market, while Tk 85 to Tk 90 in the wholesale markets across the region.”We are providing all necessary support to the farmers to encourage them in boosting production,” said Shamsul Haque, Deputy Director of the Department of Agriculture Extension (DAE).

Thai guava cultivation is playing an important role in improving socio-economic conditions in the northern region, he said, adding the fruit has a good demand everywhere in the region. “I have a Thai guava orchard on two and half bigha of lands. I have been harvesting guava from the orchard during the last couple of years and getting a better yield,” said Abdus Sabur, a farmer of the Char Saheb Nagar village under Godagari Upazila.

He said farmers of most of the char areas like Alatoly, Diar Manik Chalk, Asariadaha, Mazar Diar, Taranagar, Khidirpur, Khanpur, Shyampur and Gargori are seen cultivating guava along with other seasonal fruits and cereal crops on commercial basis.More than 105 hectares of land were brought under the guava farming only in Char Mazar Diar village under Paba Upazila of the district, sources said.Nazer Ali, another farmer said, “I have been gaining good profit cultivating Guava on a commercial basis for the last several years”.

Some other farmers including Syed Ali, Humayun Kabir and Raju Ahmed also echoed the success stories.”We disseminate modern knowledge and technical support to the farmers to make the farming profitable and sustainable,” said Atanu Sarker, Sub Assistant Agriculture Officer here, adding that many farmers became self- reliant through the guava farming.

He said the soil and weather of the region are favourable for growing Thai guava. As a result, Thai guava farming brings cheers for the farmers.Upazila Agriculture Officer Sharmin Sultana said, guava farming in char areas is a good sign in terms of vibrating the local economy, reports BSS.She added that a silent revolution has taken place in Thai Guava farming by dint of its gradually rising demands and lucrative market price everywhere in the region including its char areas at present.

Many farmers and unemployed people of the region are now cultivating the variety because of its prospects and suitable land condition contributes a lot to diversify guava cropping in the region including its vast Barind tract, she said.”Guava is expected to be the main cash crop in near future in the region as its topography and climate condition is very much suitable for the crop,” said Sirajul Islam, Additional Director of DAE, here on Thursday.

He said guava is being cultivated on more than 4,500 hectares of land in Rajshahi, Naogaon, Natore and Chapainawabganj districts where there are now over 1500 orchards of Thai Guava. Principal Scientific Officer of Regional Fruit Research Station, Dr Alim Uddin, said Thai Guava is more nutritious than many other varieties, adding it is comparatively big in size and its market value is higher than Kazi Guava.Per kilogram of Thai Guava is now being sold at Tk 90 to 100 while only three to four Guavas weigh per kg, he added. 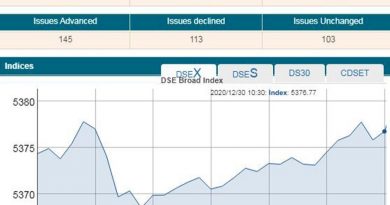 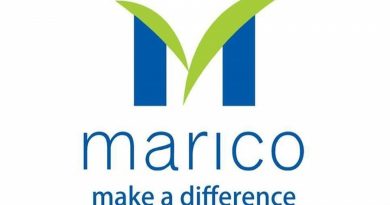