The board of directors of Express Insurance Ltd has declared a 5.0 per cent interim cash dividend based on nine months’ un-audited financial statements that ended on September 30, 2020.

The record date for entitlement of interim cash dividend is November 22, according to an official disclosure on Monday.

There will be no price limit on the trading of the shares of the company today following its corporate declaration; however, as per the BSEC order dated March 19, 2020, the floor price shall be applicable accordingly.

Express Insurance, which made trading debut on the bourses on August 24 this year, raised a capital worth Tk 260.79 million under fixed price method from the capital market.

The general insurer offloaded more than 26.07 million ordinary shares at an offer price of Tk 10 each and raised the said amount.

Each share of the insurance company closed at 43.20 on Sunday at the Dhaka Stock Exchange.

The company’s paid-up capital is 651.97 million, authorised capital is Tk 750 million and the total number of securities is more than 65.19 million.

Sponsor-directors own 60 per cent stake in the company while institutional investors own 14.50 per cent and the general public 25.50 per cent as on September 30, 2020. 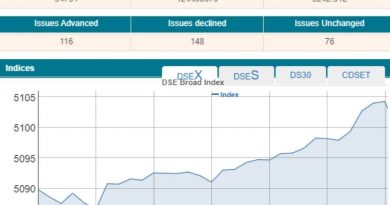 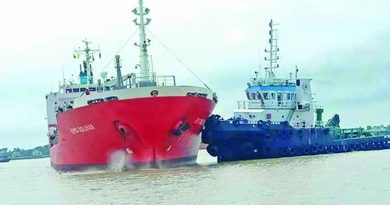 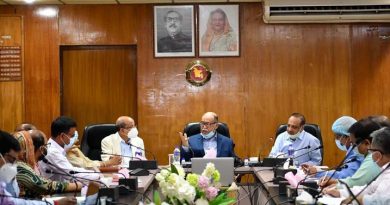