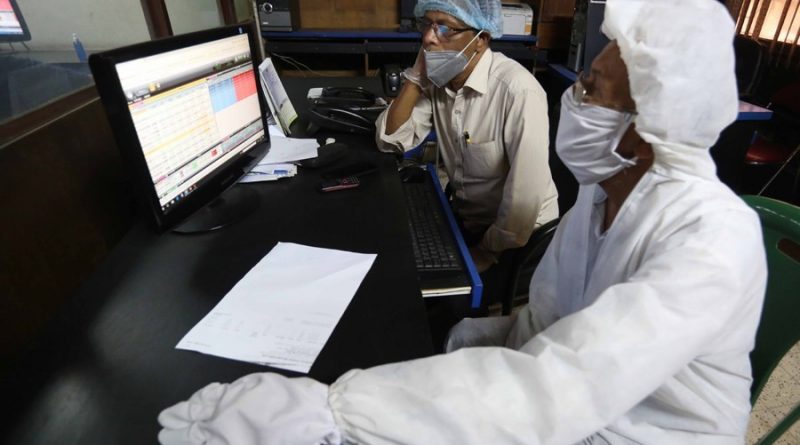 Traders, in protective suits, monitoring stock price movements on computer screens at a brokerage house in the capital city — FE/Files

And the DS30 index comprising blue chip securities went down by 0.38 per cent or 6.57 points to reach 1685.86 points within the same time period.

Of the total issues were being traded, 136 advanced, 162 declined and 57 were unchanged till then.

The country’s premier bourse posted a turnover of Tk 4.61 billion when the report was filed.

Of the companies which witnessed the most price appreciation, the share price of Global Insurance Company advanced 25 per cent to reach Tk 51.40 each within two hours of the session.

During the period, Jute Spinners was on top of the chart of top 10 losers. 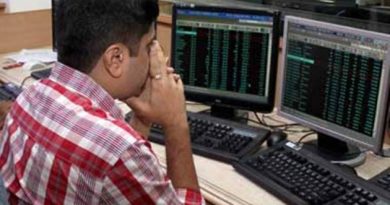 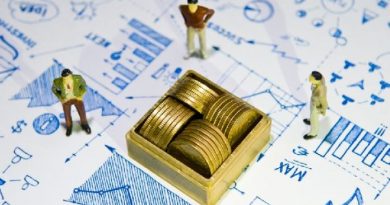 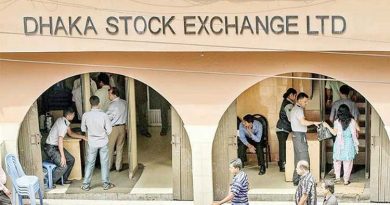