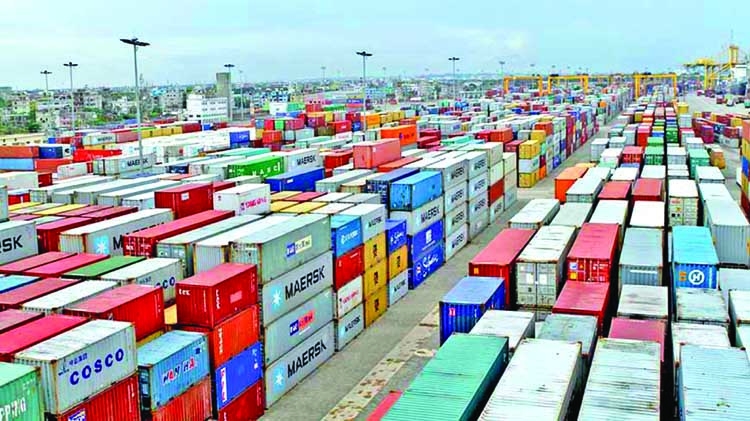 The number of containers at Chattogram Sea Port is on the rise due to lack of sale on auction centering various complications that hampers earning of huge amount of the government revenue.

According to the port sources, huge number of auction able containers has been stuck up at the port in a period from July 2016 to 2020, which estimated worth is around Tk 45.73 billion. The government can earn around Tk 12.94 billion as revenue, if the containers are sold on auction.

Sources said, the containers have been remained lying idle on the Chattogram Port yard for a long time without any care of. Many goods are being damaged inside the containers ruining the port environment. In the same time, the port is facing accommodation crisis.

NBR officials said, the Chattogram port is the birthplace of Bangladesh’s import-export trade. At present, the security measure of this port has been beefed up more than before.

The Chattogram Port ranked is 57th in the list of 100 fastest ports in the world. Despite so much progress, the number of auctionable containers is increasing day by day due to the complexity. As a result, the government is losing huge amount of revenue for long.

Experts said, the amount of auctionable containers is increasing at the port due to some reasons.  The importers want to unload the goods through auction without paying customs duty, which is taking more time. As a result, the containers along with huge goods have remained lying on the yard for long.

Most of the time, imported products are tested at customs laboratory. If the result is suspicious, the importer or C&F agent challenges the tested result and demands to test in Science Lab, BUET, Dhaka University or CUET. It takes a long time to get perfect result, they also said.

A section of unscrupulous C&F agents does not want to unload goods. They create various problems without informing the importer with an ill motive.

A number of importers bring goods under false declaration under the guise of bond facility. The importers do not want to unload the goods in fear of customs duties. Sometime, the importers file writ petition with the court over the issue that takes time to resolve the problem.

According to several trade bodies, the port yard is not being used properly as the auctionable containers have been remained lying for a long time. The total capacity of the port is 43,108 TUS (20 feet long container).

The number of auctionable containers was 9,000 TUS till October last year, which was 20 percent of the total capacity. Now, no new container is being allowed there due to lack of accomodation.

Chattogram Chamber of Commerce and Industry (CCCI) President Mahbubul Alam said, HS code (product contact number) complexity is the main reason for the prevailed crisis. In many cases, customs officials do not recognize the products or deliberately impose the ‘others’ HS code duty without imposing its actual HS code. The extra charge for shipping agents is another reason. Shipping agents do not want to comply with anyone. Due to the recent countrywide lockdown, many importers failed to recoup the demurrage resulting the containers remain unloaded. 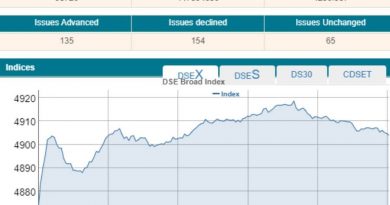 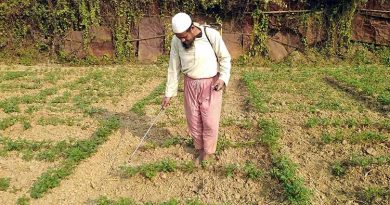