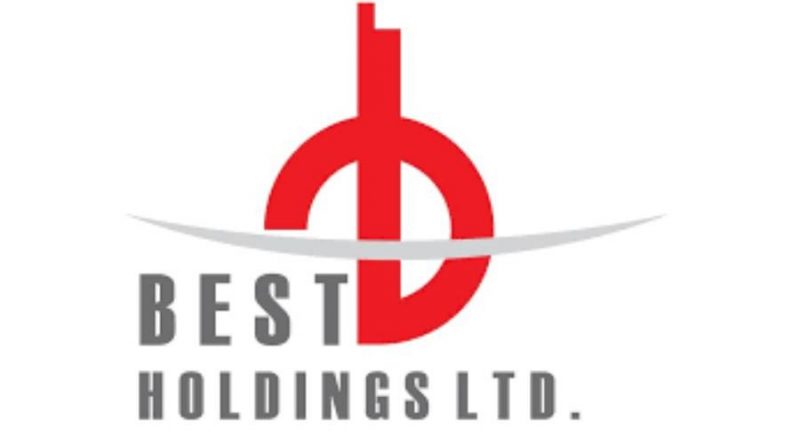 Best Holdings Limited, the owning company of Le Méridien Dhaka hotel, has attempted to debut on the stock market through a direct listing to raise capital, but people related to the market describe the bid as “fraudulent”.

The Dhaka Stock Exchange (DSE) has backed the private company’s bid to use the alternative route to an initial public offering (IPO). But the problem is that the direct listing privilege is afforded to government firms only, reports bdnews24.com.

Best Holdings can raise funds without the expense of an IPO is based on the argument that some state-owned banks have invested in the firm.

But the Securities and Exchange Commission (SEC) has cast doubt on the authenticity of a letter sent in the name of Finance Minister AHM Mustafa Kamal.

The market watchdog has decided to dig deep to avert overseeing a probable shady deal. It has raised several other questions and sought explanations from the premier bourse.

The direct listing of Best Holdings will not go ahead until all the issues are settled, the BSEC said in a recent letter.

RACE Asset Management, owned by Chowdhury Nafeez Sarafat, and state-run Investment Corporation of Bangladesh are the issue managers of Best Holdings, which is trying to raise more than Tk 2.38 billion through a direct listing.

Those pulling strings to get the direct listing of the company tried to wield influence over the process in a clear breach of rules, said several people related to the market.

“It’s going to be a big fraud. The regulator must act against it now,” said a former DSE director, who requested to be anonymous.

The SEC had earlier received a letter purportedly signed by Finance Minister Kamal recommending an amendment to the rules of direct listing without naming Best Holdings. But the SEC is not sure whether it was indeed from the finance minister.

The direct listing of Best Holdings has been included as an additional agenda for the 983rd meeting of the DSE board of directors which is scheduled for Thursday.

The SEC in a letter dated Dec 15 ordered the DSE to halt the process of direct listing of Best Holdings.

A direct listing of Best Holdings will breach at least five sections of the rules under which the capital market operates, the securities regulator pointed out in the letter.

A directive issued by the Commission on Dec 1, 2016, stipulates that the DSE and the Chittagong Stock Exchange (CSE) shall not exercise the provisions of direct listing of the unlisted securities of a company that is not owned by the government.

But 52.01 per cent of Best Holdings is owned by individuals and some private limited companies being sponsors and directors, while the remaining 47.99 per cent is owned by different placement shareholders.

Whether the investment made by Sonali Bank, Janata Bank, Agrani Bank and Rupali Bank in the equity shares of Best Holdings as a placement shareholder would be considered as owned by the government, the BSEC asked in the letter to the DSE.

The company’s financial record is not good enough to warrant a price of Tk 65 per share, an analyst said.

It sold the placement shares at Tk 65 per issue to Sonali Bank after failing to repay loans, he said.

“And the same company sold placement shares to other investors at Tk 10 only, because their shares cannot be priced at Tk 65 per issue considering their financial record,” he added.

“If they were able to hit the market through the direct listing and sell shares at Tk 65, it will inflict losses on the general investors later. In addition, when hotel business is suffering due to the coronavirus outbreak, their shares cannot be priced at Tk 65 as per their proposal,” said the analyst.

After a revaluation, the net asset value per share of Best Holdings was Tk 66.68. Its total assets were worth Tk 58.07 billion.

“Best Holdings took a different path because it won’t be able to raise money from the capital market playing by the rules,” the analyst said.

The company raised capital through private placements amounting to Tk 4.72 billion in cash and Tk 1.89 billion in other than cash between August 2019 and June 2020, which is contrary to the direct listing provisions of the DSE, the BSEC pointed out.

Best Holdings should also be ineligible for direct listing for having negative net current assets from August 2016 to 2019, the SEC said in the letter.

The company intended to offload 43.5 million shares and the figure is only 5.0 per cent of its 871 million shares. The offloading requirement for direct listing is 25 per cent of the paid-up capital of the company and price discovery process as per regulations.

Describing Best Holdings’ condition, the SEC pointed out that the company invested Tk 9.48 billion in its three subsidiaries as of Jun 30.

Of the money, Tk 6.31 billion was invested in Best Service Limited which generated Tk 48.4 million revenue “only for the year 2020” and the other two subsidiaries have had no revenue or income until Jun 30.

DSE Director Rakibur Rahman did not respond to phone calls and a text message seeking comment on the matter to the news agency. DSE Managing Director Kazi Sanaul Haque did not answer the phone either. 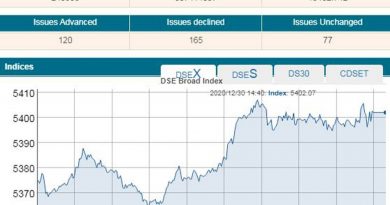 Stocks end 2020 on a positive note 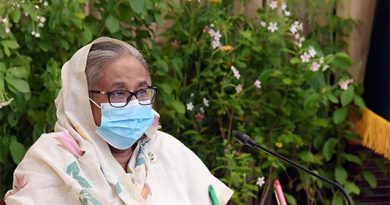 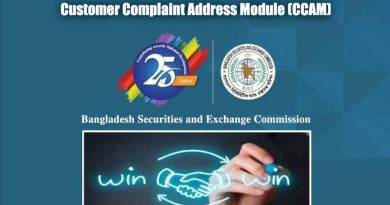