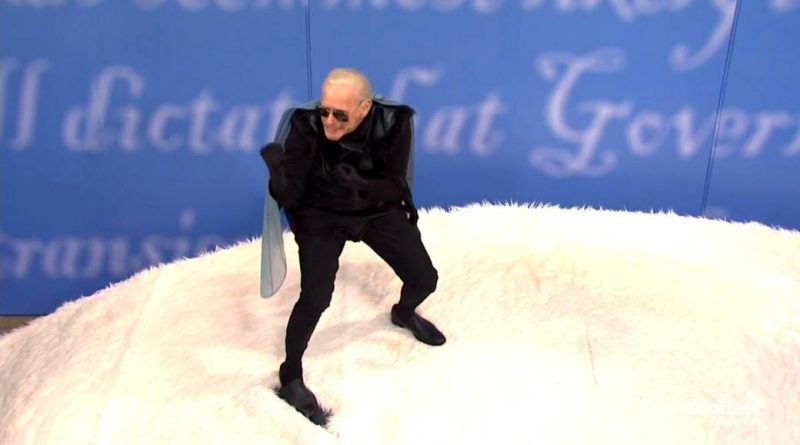 Saturday Night Live opened up once again with a spoof of the presidential race, this time recreating the “dueling town halls” between U.S. President Donald Trump and Democratic presidential nominee Joe Biden earlier this week.

“We now present a rebroadcast of those town halls the way most Americans watched them…flipping back and forth, trying to decide between a Hallmark movie and an alien autopsy,” read the text, before jumping to an introduction from Day’s Stephanopoulos.

“Good evening, I’m George Stephanopoulos and the vibe we’re going for tonight is poorly attended college lecture. The folks asking questions are half pro-Biden and half anti-Trump and somehow we’ve put all of them in the last row of the balcony,” said Day, later introducing Carrey’s Biden who wandered into the audience to greet people.

“Sorry, I was just really excited to talk to America, with real life Americans,” said Carrey, jumping into a dance “for the kids on TikTok.”

The night’s first question was from an audience member played by cast member Chris Redd.

“Mr. vice president, how would your response to COVID be different to the horrible one of president Trump, who I hate?”

Carrey then heads into a drawn out answer parodying complicated math problems from elementary school.

The screen then flicks to NBC’s town hall with McKinnon introducing herself as “surprise bad ass Savannah Guthrie.”

“We have lots of voters waiting to ask questions but I’d like to start by tearing you a new one,” says McKinnon, who surprised viewers with an especially tough line of questioning for Trump during the real-life town hall.

“Why won’t you condemn white supremacy,” asks McKinnon, to which Baldwin answers he’s always “more or less condemned it.”

“What about QAnon,” McKinnon asks in a follow-up.

“You mean the group that thinks Democrats are a cabal of satan-worshipping pedophiles — that I’m their messiah? I don’t think anything about them at all, no … all I do know is that they’re against pedophilia and I agree with that,” answers Trump.

“If anyone’s against pedophilia, it’s me, the man who’s close personal friends with one of the most famous pedophiles on Earth. Rest in power, Jeffrey.”

Other scenes in the sketch referenced the slower pace of Biden’s town hall, with Carrey transforming into Mr. Rogers to sing “Won’t you be my neighbour?” and even Bob Ross, with brush and paint in hand.

The switch to Trump’s townhall had a vastly different theme, however, with McKinnon and Baldwin participating in wrestling match that culminated in Guthrie smacking Trump in the face with a folding chair.

“In conclusion, there’s only one question that matters. Just ask yourselves, America aren’t you better off than you were four years ago?” asks Baldwin in conclusion, to a resounding “NO” from a speaking caricature of America on a globe. 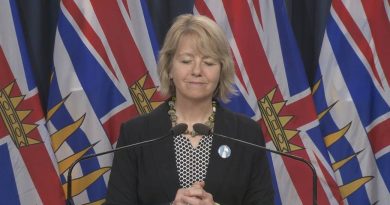 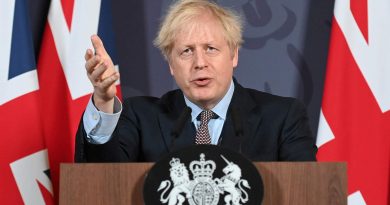