Kim’s comments made Friday during a key meeting of the ruling party were seen as an effort to apply pressure on the incoming government of U.S. president-elect Joe Biden, who has called Kim a “thug” and has criticized his nuclear summitry with President Donald Trump.

Kim says he won’t use his nukes unless “hostile forces” intend to use their nuclear weapons against North Korea first. But he says North Korea must further strengthen its military and nuclear capability as the danger of a U.S. invasion of North Korea increases.

He said North Korea must also advance the precision attack capability on targets in the 15,000 kilometre-striking range, an apparent reference to the U.S. mainland, and develop the technology to manufacture smaller, lighter nuclear warheads to be mounted on long-range missiles more easily.

“Nothing would be more foolish and dangerous than not strengthening our might tirelessly and having an easygoing attitude at a time when we clearly see the enemy’s state-of-the-art weapons are being increased more than ever,” Kim said. “The reality is that we can achieve peace and prosperity on the Korean Peninsula when we constantly build up our national defence and suppress U.S. military threats.”

It’s unclear if North Korea is capable of developing such modern weapons systems. It is one of the world’s most cloistered countries, and estimates on the exact status of its nuclear and missile programs vary widely.

Kim’s comments came during the North’s ruling party congress that was convened for the first time in five years.

It’s the Workers Party’s top decision-making body, and it is being held as Kim faces what appears to be the toughest moment of his nine-year rule due to the so-called triple blow to his already-fragile economy — pandemic-related border closings that have sharply reduced the North’s external trade, a spate of natural disasters last summer and U.S.-led sanctions.

During his opening-day speech at the congress, Kim called these difficulties the “worst-ever” and “unprecedented.” He also admitted his previous economic plans had failed and vowed to adopt a new five-year development plan.

Kim’s high-stakes nuclear diplomacy with President Donald Trump has remained stalled for nearly two years because of disputes over U.S.-led sanctions on the North.

When Kim abruptly entered talks with the U.S., he expressed his intent to negotiate not advancing nuclear arsenals in return for economic and political benefits. But as long as the diplomatic impasse prolongs, he’s openly pledged to expand the nuclear program that he calls a “powerful treasured sword” that can cope with U.S. hostility.

Some foreign experts say Kim from the beginning hadn’t any intention of fully relinquishing his bomb program and only attempted to use diplomacy with Trump as a way to weaken the sanctions and buy time to perfect his nuclear program.

WATCH | Biden says Trump’s approach to Kim like having a ‘good relationship with Hitler’: 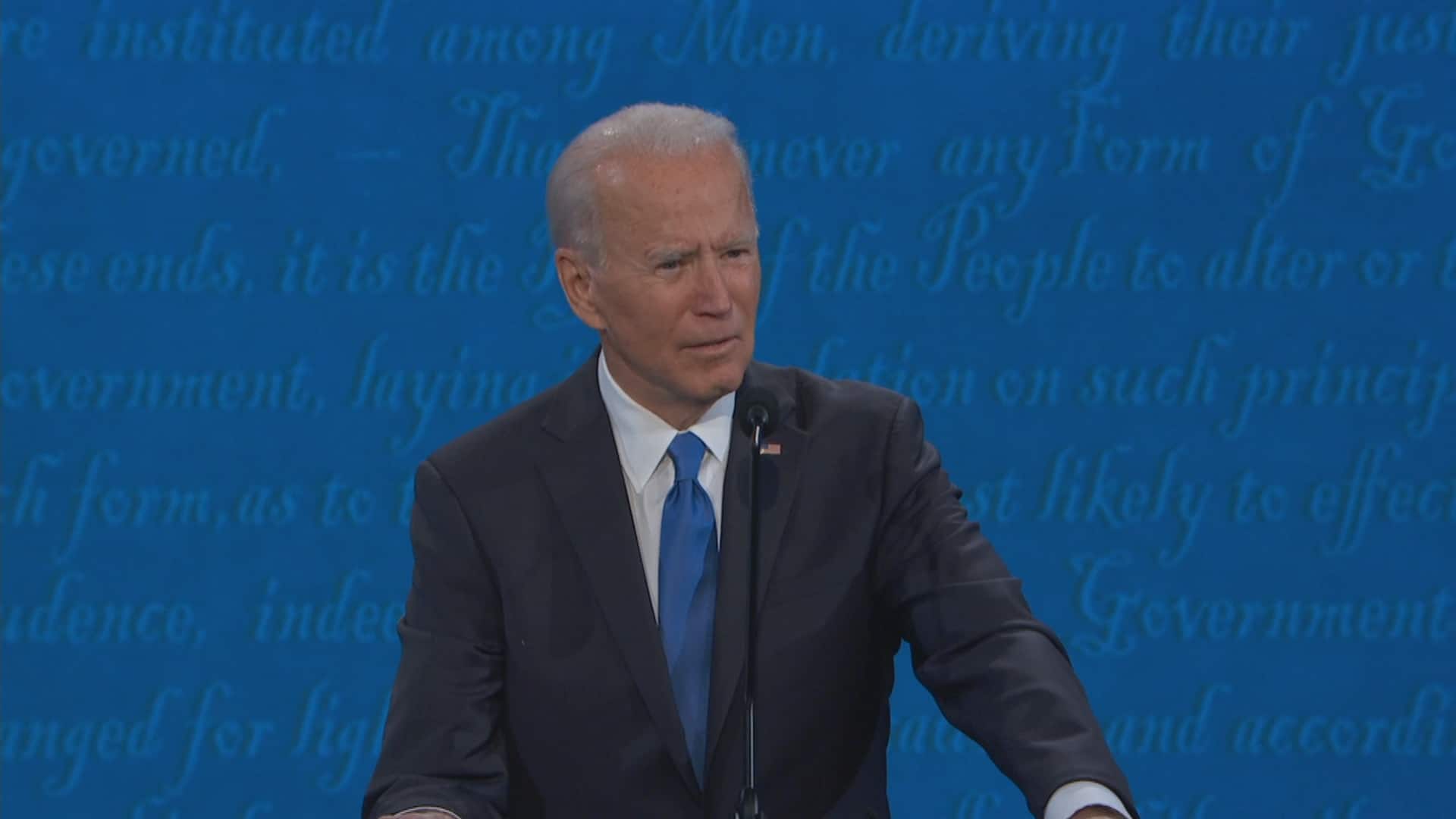 Months before his diplomacy with Trump began, Kim claimed to have acquired the ability to attack the American mainland with nuclear missiles following a torrid run of weapons tests in 2016-17.

But that run invited new rounds of crippling U.S.-led sanctions that impose a ban on key exports such as coal, seafood and textiles and a significant curtailing of oil imports. Kim’s state media have said those sanctions are “strangling and stifling our country” and are proof of U.S. hostility.

South Korea’s spy agency said Kim is worried about Biden who is unlikely to hold any direct meetings with him unless North Korea takes serious steps toward denuclearization.