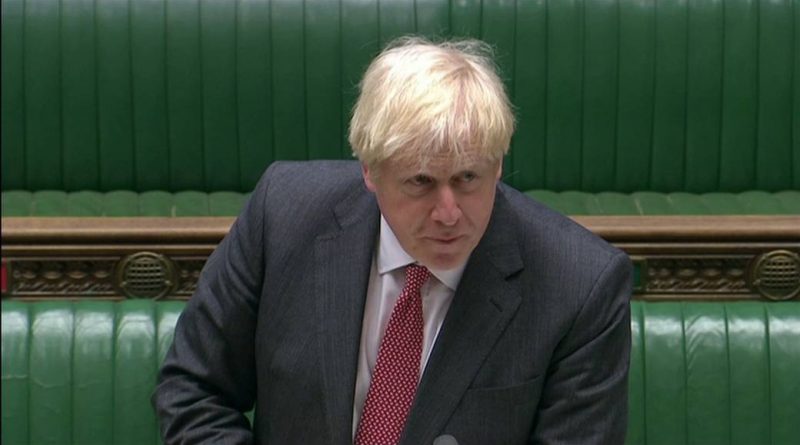 European Union leaders meeting in Brussels on Thursday will pressure Britain for concessions in their troubled Brexit talks, saying a trillion euros worth of trade could be sunk if London does not budge on fisheries, fair competition and solving disputes.

Months of painstaking talks have narrowed the gaps on issues from energy ties to coordinating social benefits from 2021 when Britain’s standstill transition period after leaving the bloc ends.

Read more:
Brexit: No trade deal in sight as yet another deadline looms

But the three most contentious areas have barred a deal on a new partnership between the EU and Britain, with businesses and markets increasingly jittery about uncertain trading rules as the year-end deadline to put a deal in place nears.

“We have been making good progress but ‘good’ is not good enough,” an EU official said when asked if a deal was close. “We have not found a solution on the three issues that are very difficult… so we cannot say we are close to an agreement.”

The 27 EU national leaders are due to step up contingency plans for an abrupt economic split if no agreement emerges in time on trading with Britain without tariffs or quotas.

But, keen to avoid being assigned blame for an eventual chaotic split, the bloc would also grant extra time for more talks.

A German government source said the bloc would “continue the negotiations for as long as possible” and added: “The European Union will not be the ones getting up from the table.”

The EU says a deal must come in early November at the latest to allow enough time for ratification by the European Parliament and some national chambers before the year ends.

In a call with top Brussels officials on the eve of the summit, British Prime Minister Boris Johnson expressed disappointment at the scant progress so far and said he would decide whether to continue talks with the EU after the summit.

A source close to the talks said the UK’s Brexit negotiator would advise Johnson that arriving at an agreement was not impossible if sides intensify talks in the coming weeks.

The top EU officials – summit chairman Charles Michel and the head of the bloc’s executive arm that is negotiating with Britain on behalf of the whole EU – pushed Johnson in the call for progress.

Fisheries is crucial to France and President Emmanuel Macron is expected to take a hard line on Thursday.

The EU has warned it will not leave the matter to be solved last and that it could only be part of a wider deal together with issues like energy ties or financial services where London has a weaker bargaining position than on fishing rights.

The estranged allies – the world’s largest trading bloc and the sixth-biggest economy – are also far apart on the so-called level playing field guarantees of fair competition. They cover social, labour and environment standards, as well as state aid.

If both sides follow the same rules, they can trade without any barriers. But Britain wants to be able to set its regulations on corporate subsidies freely in the future, while the bloc seeks to lock in joint principles the EU and the UK would have to follow.

Otherwise, the EU says Britain cannot have open access to the bloc’s cherished single market of 450 million people as it could offer its goods for sale on artificially low prices resulting from substandard production.

“It’s a bit like one of your children not wanting to eat their veggies,” an EU diplomat said of Britain’s reluctance to accept the bloc’s position.

“What do you do? Do you force it into their mouth or do you try to mix it up another way? He or she needs to eat their veggies.” 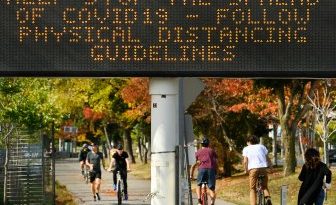 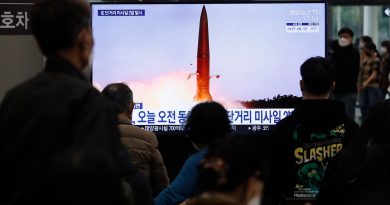 ‘Power for Power’: North Korea Returns to a Show of Force