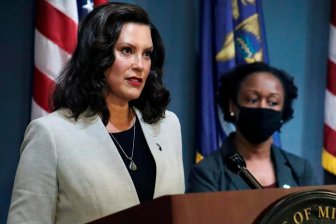 Police in a far eastern Russian city detained several dozen protesters on Saturday, the first such crackdown since rallies against the arrest of the provincial governor started three months ago.

Khabarovsk Gov. Sergei Furgal was arrested on July 9 on suspicion of involvement in murders and taken to jail in Moscow. Furgal, a former businessman, denied the charges, which his supporters say are a vendetta by his rivals.

Since his arrest thousands of demonstrators have regularly rallied in Khabarovsk, a city of 600,000 near the border with China, with attendance peaking on weekends. They protested Furgal’s jailing and demanded that his trial is held in the city.

The protests are a strong challenge to the Russian government, which usually doesn’t hesitate to disperse unsanctioned demonstrations. The authorities’ reluctance to use force appeared to reflect concerns of provoking even wider discontent as well as hopes that the demonstrations will eventually fizzle.

But the regular demonstrations in Khabarovsk have continued, and their participants have increasingly adopted a broader agenda challenging President Vladimir Putin’s rule.

On Saturday, police didn’t intervene while thousands of protesters marched across the city, but later detained about 30 demonstrators when they set up tents on Khabarovsk’s central square.

For the Russian authorities, any such encampments are a reminder of massive protests that toppled Ukraine’s former Moscow’s friendly leader in 2014. The Kremlin responded by annexing Ukraine’s Crimea and supporting a separatist uprising in eastern Ukraine, the actions that triggered Western sanctions.

As the evening fell Saturday, several hundred protesters again gathered on Khabarovsk’s central square. Police warned them that the demonstration wasn’t authorized and they could be dispersed but didn’t immediately move to break up the rally. 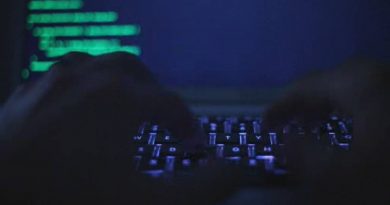 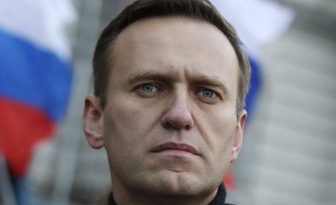 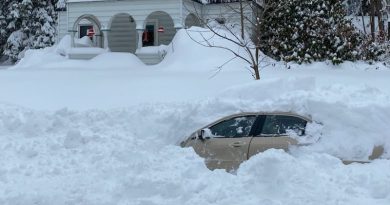 N.Y. man buried alive in his car for 10 hours after snowstorm – National