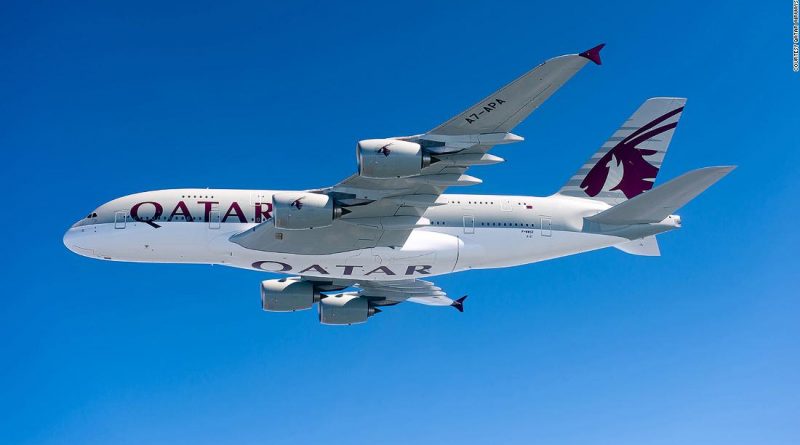 (CNN) — It was once the all-conquering superjumbo, but today it’s more likely to be viewed as a white elephant.

As the latest nail in the coffin for the world’s largest passenger airliner, Qatar Airways has confirmed it will be retiring half of its fleet of 10 Airbus A380s, which have already been grounded since March last year.

The Qatari flag carrier’s CEO Akbar Al Baker told an aviation industry forum this week that the decision is motivated by concerns over environmental impact.

“The A380, I think, is one of the worst aircraft when it comes to emissions that is flying around today,” Al Baker said, speaking at the CAPA Live aviation event on January 13.

“This is why we have decided that we will not operate them for the foreseeable future and even when we operate them, we will only operate half of the numbers we have.”

The mammoth double-decker crafts have capacity for 853 passengers, although a typical seating arrangement means they usually accommodate up to 525.

Popular with air travelers but expensive to operate at the best of times, the four-engine crafts are simply too large for current demand in the pandemic era.

However, the plane’s cards had been marked for some time already. Airbus overestimated airlines’ appetite for the superjumbo.

When Airbus announced back in 2019 that it would stop deliveries of the A380 in 2021, the European manufacturer had delivered just 234 of the craft — less than half of the 600 it had predicted when the double-decker was introduced in 2007.
The last ever superjumbo is currently undergoing its final touches at France’s Toulouse-Blagnac Airport.

However, the extraordinary circumstances of the Covid-19 outbreak means superjumbo fleets are disappearing from our skies sooner than expected.

Airlines including Lufthansa, Qantas, British Airways and Air France all grounded their superjumbos when the pandemic hit last spring.

Qatar Airways tells CNN that “until passenger demand recovers to appropriate levels, Qatar Airways will continue to keep its A380 aircraft grounded.”

“The A350s and B787s are very efficient aircraft when it comes to emissions, especially the A350-1000, which exceeded our expectations with its efficiency that it is producing today,” he said.

Al Baker has praised the efficiency of the A350.

Qatar Airways has a fleet of 53 A350 aircraft which service more than 45 destinations in the airline’s network, including Johannesburg, London, Melbourne, New York, Paris, Sao Paolo and Singapore.

The airline has launched a program enabling passengers to voluntarily offset the carbon emissions associated with their journey at the point of booking their ticket.

The airline is part of the Oneworld airline alliance, alongside carriers including American Airlines and British Airways, which has committed to net zero carbon emissions by 2050.

Revisiting the Unseen Corners of the World 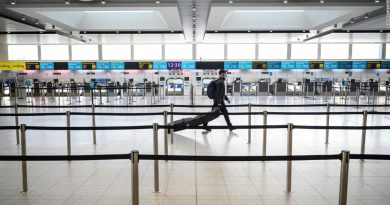 What it’s like to work at an airport right now