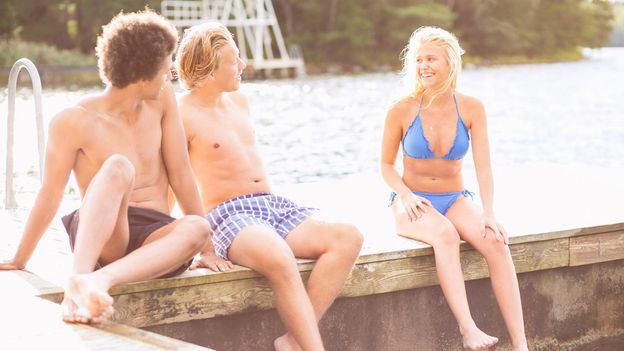 In many cultures, striking up a conversation with a stranger is the norm, and could even lead to a budding friendship. But not for the Swedes.

Here, small talk is seen as futile, and is referred to as kallprat (“cold talk”) or dödprat (“dead talk”). To avoid ending up in these situations, many Swedes have made an art of avoiding eye contact with strangers and acquaintances they might come across in the street by looking at their phones or staring at shopping windows instead. For Swedes, the purpose of talking is to exchange meaningful information, and engaging in purposeless chit-chat simply isn’t valued.

Visitors to Sweden who attempt to start an informal conversation with a shopkeeper or waiter, even with the local greeting of “hej”, are likely to be met with a flat “hej” in response, often with a subtext of faint irritation or mistrust. Experts say this reserve could be due to Sweden being a sparsely populated country in a relatively vast landscape, whereby for hundreds of years, people grew accustomed to rarely speaking with those outside their immediate circle.

Another hypothesis is that this aversion to chit-chat could be linked to relatively low levels of immigration to Sweden until the 1960s. Minimal exposure to other cultures historically meant that Swedes were less likely to take up this decidedly un-Swedish practice.

Yet, despite their seemingly cool exterior, Swedish people will almost always be polite and friendly, albeit simply in a different way to those from more talkative cultures.

In a country that revers simplicity and practicality, it’s best not to talk without a reason.

This video is part of BBC Reel’s The Nordic Way playlist. 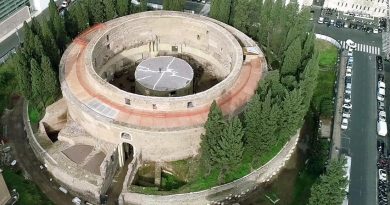 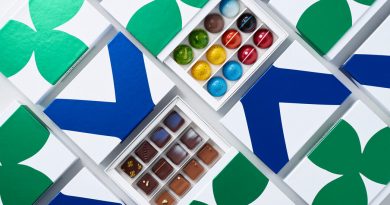 8 Rules for Skiing This Season