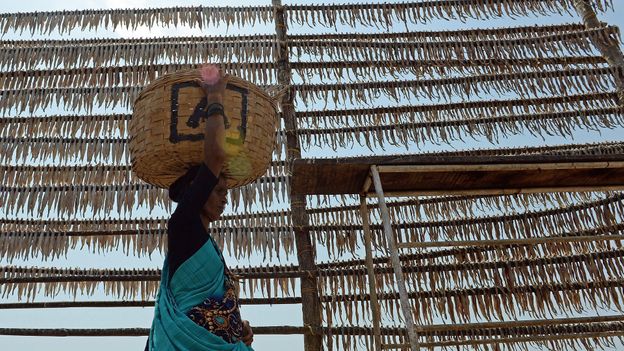 A year ago, no-one could have predicted that a global pandemic would bring travel to a standstill and usher in such an unprecedented year.

But amidst the uncertainty of 2020, we continued to be inspired by remarkable stories that celebrate the people, places and cultures that make this world so wonderfully diverse and amazing. Here are some of our favourites.

Cacio e pepe: Italy’s beloved three-ingredient pasta dish
With only three simple ingredients, cacio e pepe is a rich pasta dish that’s hard not to love. And when you do get that elusive texture, it becomes the ideal comfort food.

The berry that keeps Asia looking young
The goji berry, which has been part of Chinese culture since the 3rd Century, is now being viewed as one of the hottest superfoods available today.

Why the French love to complain
In France, a complaint is an appropriate and frequent conversation starter – but the appropriateness of when, to whom and about what to complain is a delicate art.

The tiny ‘country’ between England and Scotland
For 300 years, the Debatable Lands flourished as an anarchic no-man’s land; not independent, but too dangerous for either Scotland or England to be able – or want – to take control of.

The grim truth behind the Pied Piper
Writers like the Grimm Brothers and Robert Browning may have shaped the Pied Piper legend into art, but it turns out the story is likely based on an actual historical incident.

Turkey’s unique hand-sanitising method
For hundreds of years, this Ottoman-era cologne has been synonymous with Turkish hospitality. Now, it’s being used to fight coronavirus.

A new island of hope rising from the Indian Ocean
The modern island of Hulhumale is taking shape 8km off the north-east coast of Malé island in the Maldives in direct response to the threat posed by inexorably rising sea levels.

Canada’s mysterious lake monster
For generations, a mythical beast has been said to lurk in the depths of Okanagan Lake. But now a new view on British Columbia’s most revered serpent is taking hold.

India’s brilliant Bombay duck
Fiendishly ugly and pungently smelly, Bombay duck can be quite off-putting. So why is it so beloved throughout Mumbai? 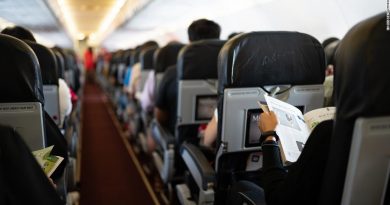 Is It Safe to Fly During the Coronavirus Pandemic?