A small municipality in western Quebec is claiming a big victory against anonymous online defamation after unmasking a social media user who made public accusations of “illicit actions” against two councillors.

The Municipality of Cantley, about 20 kilometres north of Ottawa, won two court injunctions to obtain information from Facebook and internet service provider Vidéotron to identify a user with a fake online profile.

In July, the user, who claimed to be the daughter of a former general manager of the municipality, named two councillors in a Facebook comment.

The user, who as part of the settlement with the municipality is not being publicly identified, issued a public apology last week in which they admitted their comments had no basis in fact, and had been “poorly thought-out and unacceptable.”

The municipality hired Montreal-based firm DHC Avocats, which sought a court order to obtain the IP address that was used when the fake Facebook account was created and the comment was posted. The firm sought a second order to obtain the person’s address from Vidéotron. Both applications were successful.

If [you] get attacked on Facebook like that, you have to defend yourself. It’s got to stop.– Coun. Simon Joanisse

“People think that sometimes hiding behind a fake account and using a different pseudonym can make any action that you do on the internet legal, but that is not the case,” said Anthony Freiji, a lawyer with the firm.

Freiji said the firm sought a Norwich order, typically used to get information from a bank in a fraud case.

He said it’s rare for municipalities to become involved in defamation claims because a citizen’s right to free expression in criticizing a government raises the standard for what’s considered damage.

“Trolling is not defaming. Defamation is strict. It’s more than a simple insult or making someone feel uncomfortable,” Freiji said. “They were alluding to illicit actions without any evidence.”

In the public apology written in French, the user said they regret their actions and offered apologies to the municipality, the councillors and the people close to them.

“Even today, I do not understand why I acted this way. That time of the year wasn’t easy for me because of major changes in my life that brought me a lot of anxiety and anguish,” the unnamed user wrote. 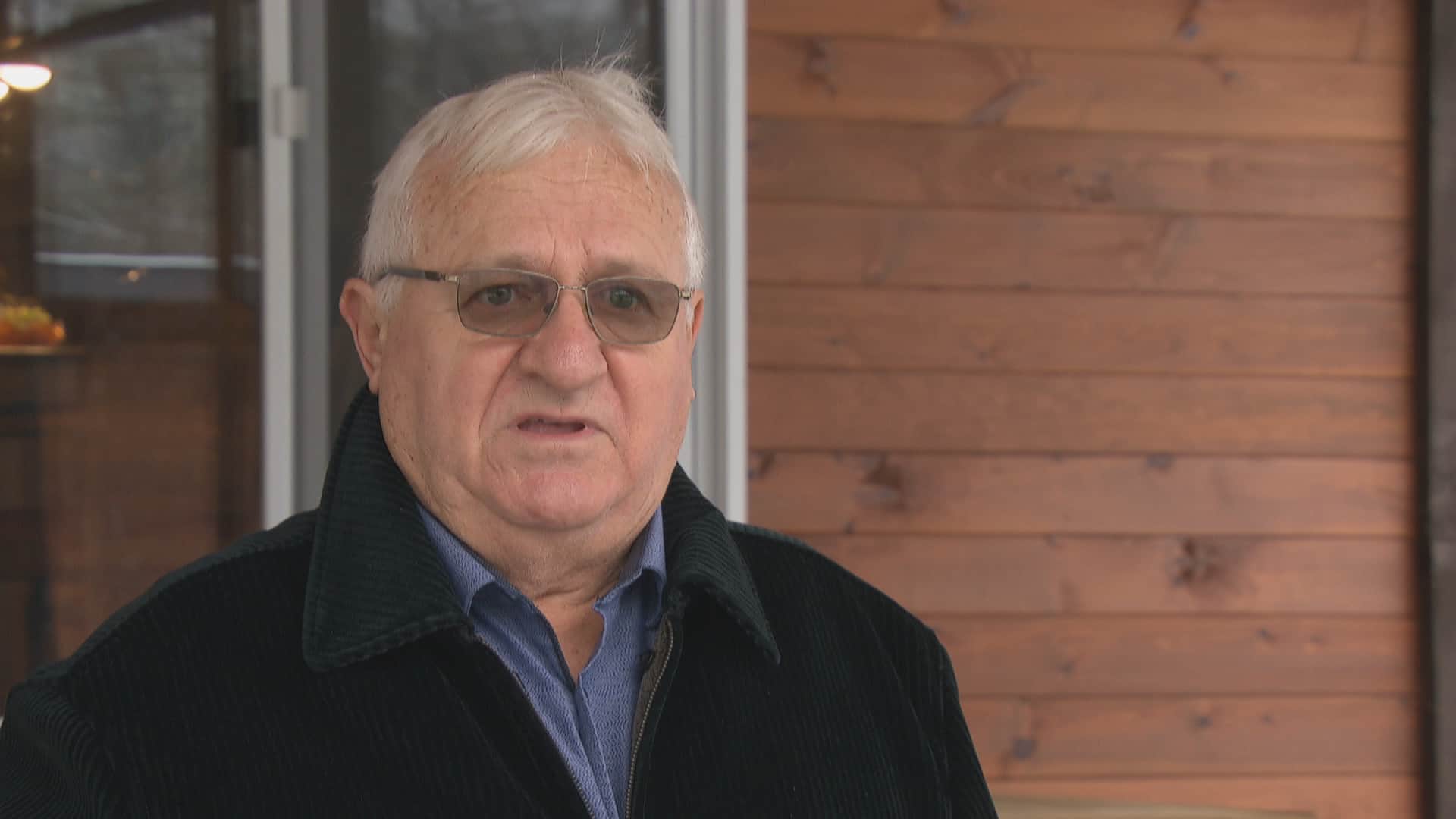 Cantley Coun. Louis Simon Joanisse says an anonymous Facebook user “did some damage” by making accusations of “illicit actions” against him and a council colleague. 0:35

“I am aware that I acted in an irresponsible way and I want to clarify that the allegations I made had no basis.”

The user is responsible for covering the municipality’s legal fees, and must also pay each councillor an undisclosed amount in compensation.

Cantley Coun. Louis Simon Joanisse was visibly emotional as he described how he and his family faced the consequences of the false claims that circulated in the community.

“The thing is, he did some damage to people and to family. Not only mine, [but also] my colleague [Coun. Aimé Sabourin], and also the rest of the council,” Joanisse said.

“I’m telling all the people who are involved in politics and even a private company, if they get attacked on Facebook like that, you have to defend yourself. It’s got to stop.”

The law firm said other municipalities have inquired about pursuing similar actions based on the Cantley case.

Stéphane Émard-Chabot, a law professor at the University of Ottawa and former Ottawa city councillor, said the case may be the first of its kind, though it’s possible similar settlements weren’t widely reported.

“This is a big step forward in rebalancing public discussions online,” Émard-Chabot said.

“Politicians are legitimate targets for criticism. We have to be able to criticize, question, call out our elected officials. That’s part of democracy. But being able to hide behind the anonymity of social media to throw out baseless accusations simply to try to harm somebody has been problematic.”

Émard-Chabot said municipal officials, who are often part-time politicians without the financial support of a political party, may have a more difficult time defending themselves from unfounded allegations.