Animals across the Arctic are changing where and when they breed, migrate and forage in response to climate change, says a new study unveiling the massive scale of the change. The changes mean humans in the Arctic may have to adapt and adjust everything from hunting seasons to conservation to land use, scientists say.

It describes the new Arctic Animal Movement Archive, which compiles data about the movements of 86 species from golden eagles to caribou to bowhead whales across the Arctic over three decades, combining the work of more than 100 universities, government agencies and conservation groups in 17 countries around the world, including more than a dozen in Canada. That allows researchers to observe changes on a scale they had never been able to before.

“When you see the big picture, it’s kind of scary that everything’s changing — so many different aspects … every component of the system is changing in a different way. We’re going towards a large imbalance, I think.” 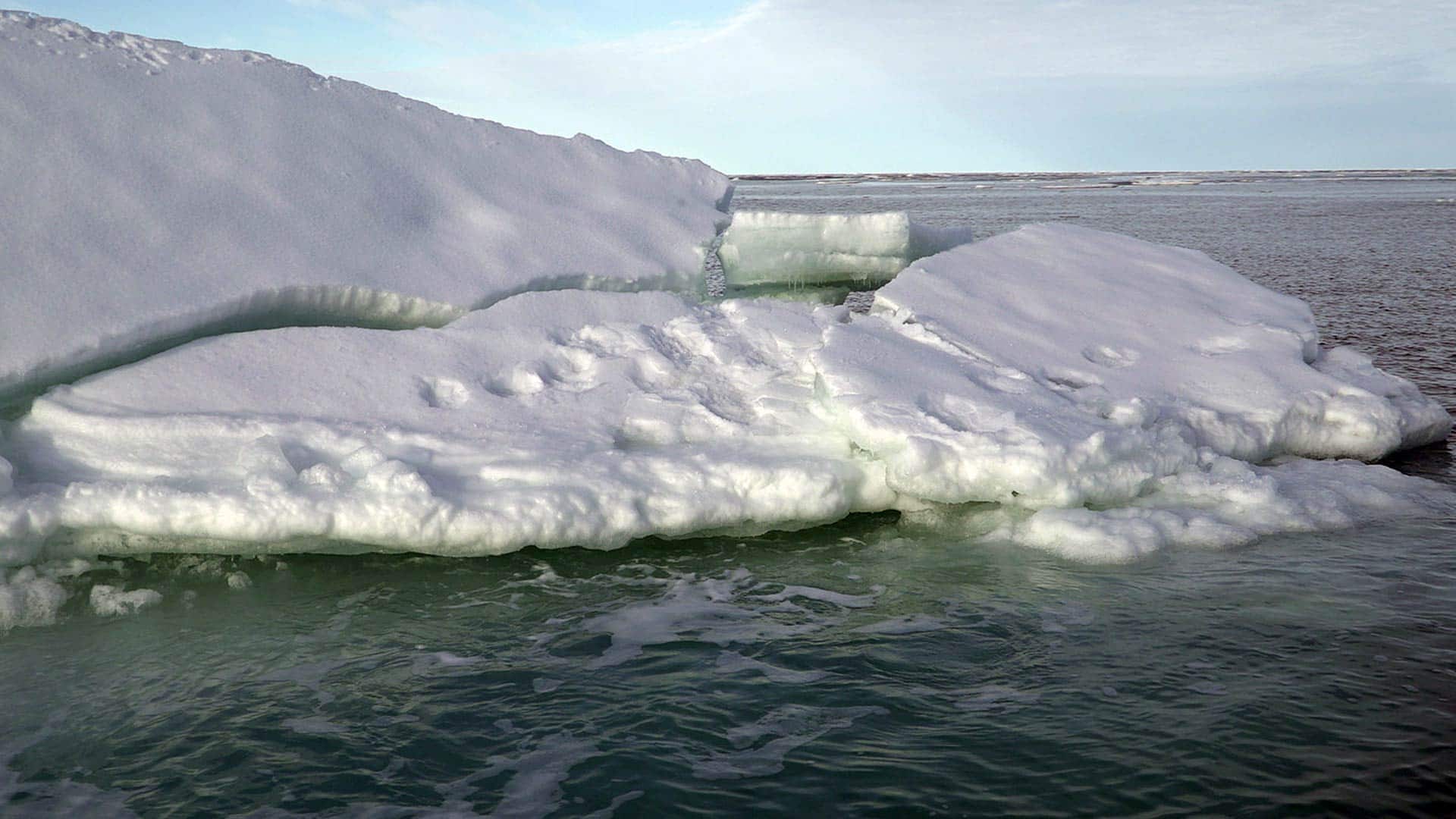 New scientific research shows the Arctic is warming so fast it’s started to transition from a mostly frozen state into an entirely different climate with significantly less sea ice, warmer temperatures and even a rainy season. 1:43

Bigger scale than ever before

Bohrer, professor of civil and environmental engineering at Ohio State University, is an atmospheric scientist who collaborated with biologists to study golden eagles, as their movements are affected by wind conditions in the atmosphere.

The research was among hundreds of studies around the world that involve putting sensors on animals to track their movements over time. And it led him to work with a group of ecologists doing similar studies on other species across the Arctic. Together, they wondered if there was a way to combine the data to get a more holistic, bigger picture of how animals are responding to changes in the Arctic, which is warming far more quickly than the global average as a result of climate change.

“Everyone that we knew that ever tracked anything in the Arctic — we tried to approach them and ask them if they’re willing to participate,” Bohrer recalled.

The result is a database — one that is still being expanded and added to with new studies — that allows researchers to analyze things on a scale that wasn’t possible before, Bohrer said.

The paper includes some examples of how that data can be used including a study on golden eagles that combines datasets, including Bohrer’s, to span 30 years — “well beyond the academic lifetime of anyone.” It was also long enough to correlate the birds’ movements with cyclical climate patterns and show young eagles have been shifting their migration times.

Allicia Kelly, a wildlife biologist for the government of the Northwest Territories based in Fort Smith, contributed data about caribou breeding times among northern caribou populations.

“One of the most interesting things that we found was that the caribou sub-populations that are giving birth farther north, in our study, have shifted their calving dates earlier,” she said.

On average, they’re giving birth a week earlier than they were 10 years ago. But there was no change among southern herds.

“So from this, we can see how caribou are perhaps adapting to environmental changes.”

However, Mark Hebblewhite, a University of Montana biologist, told The Canadian Press that adaptation isn’t universal across Arctic species, and that may mean caribou no longer calve at the same time that nutritious food sprouts on the tundra.

That could be the underlying reason why caribou numbers are plummeting.

“What do we see across the Arctic? We see some of the lowest calf survival in barren ground caribou that have ever been recorded. It has to have something to do with climate, and this may be the smoking gun.”

Kelly said the data could help biologists better understand how at-risk caribou will be in the future.

She also said that all the data in the archive is gathered from animals that have had sensors attached to them.

“It’s really intense to capture and collar animals, especially for the animals, so this data that we collect is hard won. It’s valuable, and we have a responsibility to squeeze as much as we can out of it at all scales.”

Bohrer said the data about where populations might move in the future may help with longer-term conservation and land use planning.

Bill Halliday, an associate conservation scientist with the Wildlife Conservation Society Canada in Victoria, wasn’t involved in the study but researches Arctic marine mammals and fish.

He noted that many Arctic species are migratory and can move hundreds of thousands of kilometres through the seasons.

“Knowing the timing of that is important,” he said, adding that industrial activities should avoid sensitive times of the year such as breeding seasons. “If climate change is causing it to happen earlier every year, you might need to adjust plans accordingly as that’s happening.”

That may mean changing hunting seasons or setting new quotas as part of conservation plans.

Halliday was impressed by the vast quantity of data available in the archive and said it will be useful to researchers like himself for finding data and collaborators.

He anticipates the data will be used to answer questions that the scientists who did the original tracking studies never anticipated. For example, Halliday is interested to see if some of it can be combined with data on shipping traffic to see how marine animals are reacting to that kind of disturbance.

He thinks it will also be useful to Indigenous communities that are tied to the land and rely heavily on subsistence hunting and country food.

“Communities can also be involved in how we use that database.” 20 years of living in space: What’s next for the ISS?