Playing dead may be the reason a hiker who was attacked by a female grizzly bear in Kananaskis Country last week managed to escape — with just a bite to the elbow to show for the encounter.

The hiker came across a mother grizzly and her cubs on Sept. 29 near Pasque Mountain southwest of Longview and accidentally got too close.

“The mother bear swatted and knocked him down,” Jennifer Dagsvik, with Alberta Environment and Parks, said in an emailed statement. “He put his arm up and the bear grabbed him by the elbow. He played dead, the bear dropped him and ran off, and he laid there for 10 minutes.” 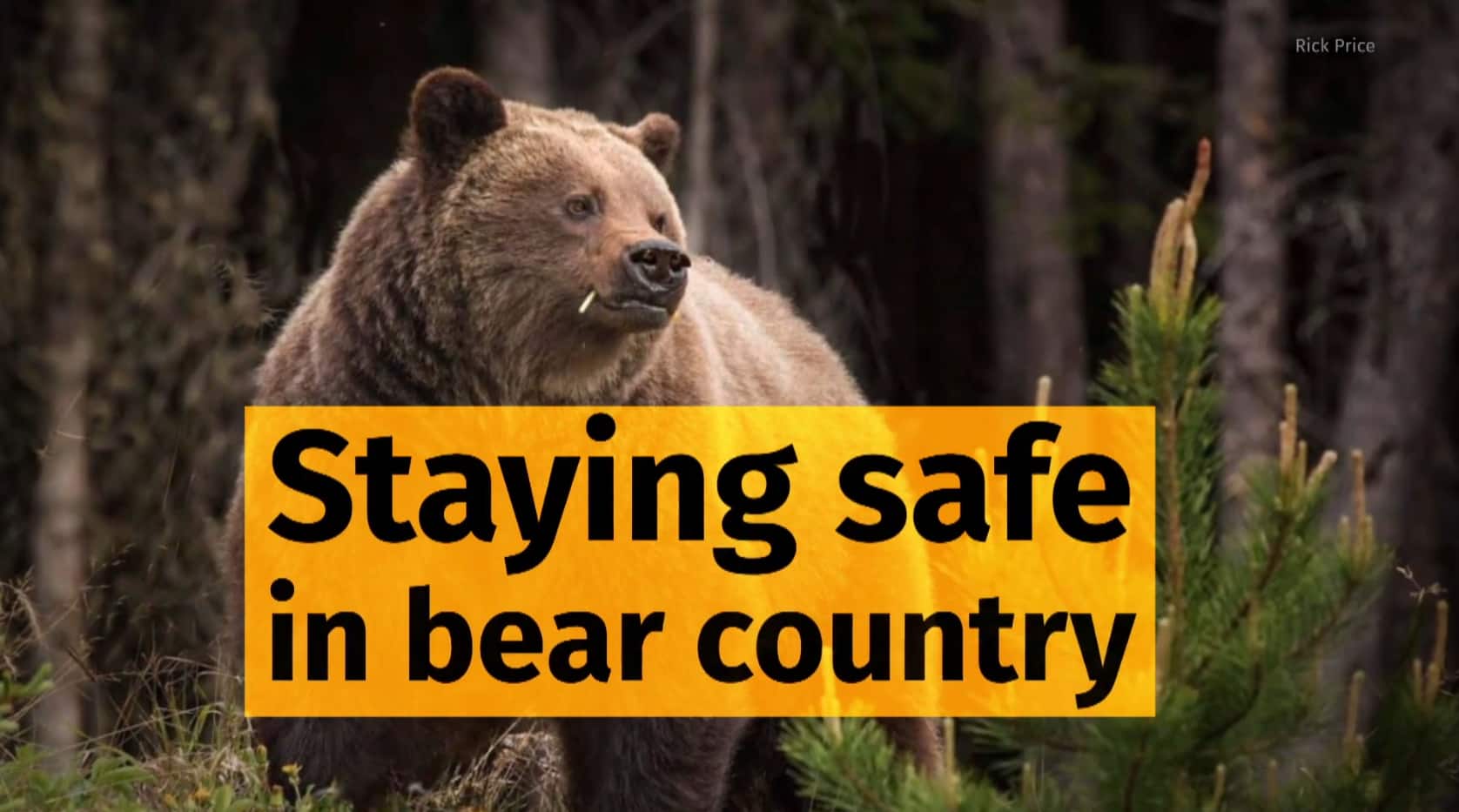 Do you know what to do if you come face to face with a bear? This expert has some tips for staying safe. 4:26

She said that, in this case, Alberta Environment’s bear experts confirm that lying still was the right thing to do.

“We know that a female bear with a cub is going to attack to protect her cub. As soon as a person is no longer a threat, then she will go to find her cub.”

After the attack, the hiker was able to walk to his vehicle and drive to the hospital.

Dagsvik said the area has been closed for public safety and to give the bear and her cub space.

It was not clear whether the hiker was aware he had entered a restricted area, or whether he was alone.

Alberta Environment and Parks is reminding outdoor enthusiasts that they can encounter a bear at any time, and to stay alert.

“You just need to be aware of your surroundings as much as possible,” said Jay Honeyman, a human-wildlife conflict biologist with Alberta Environment and Parks.

Honeyman said that at this time of year, both black and grizzly bears are focused on fattening themselves up before they enter their dens for winter.

“What that means is that they’re not as attentive as they might normally be of their surroundings and the chances of surprising them is possible,” he said.

Honeyman said that, as buffalo berry season comes to a close, bears are looking for food elsewhere and often venturing beyond the backcountry.

“A lot of bears, particularly in the foothills and the mountains, have shifted to other food sources, and in our world of conflict that means things like fruit trees, grain bins, chicken coops, beehives.”

He said if people are headed into the mountains, it’s important to stay alert and go prepared.

He suggested people hike in groups, make lots of noise, keep pets on leashes and keep their eyes peeled for bear signs like scat or tracks.

“Bear spray is a big one,” Honeyman said. “We really are advocating the use of bear spray and to have it available and close on your person.”

Honeyman spoke to CBC News while setting up an electric fence near Ghost Lake, northwest of Calgary, after amateur beekeeper Peter Attalla discovered bear scat and a destroyed beehive on his property around mid-September.

He set up an electric fence and called Alberta Fish and Wildlife, who brought a bear trap for him that day.

“I really want to make sure that I’m not the one bringing the bear into my neighbourhood,” Attalla said.

The bear did not return — which is unusual, Attalla said, because a first taste of honey usually ensures a repeat visitor.

But fish and wildlife still contacted Honeyman on Attalla’s behalf, who suggested installing a more robust electric fence on the beekeeper’s property.

“[Honeyman] came, took a look at my fence, and very kindly said, ‘I think we can do better on this,'” Attalla said.

The indirect bear encounter led Attalla to recommend contacting and following the advice of the experts regarding both bear prevention and defence — and at their recommendation, he also now keeps bear spray on him, just in case.

“As you’re learning these things, it’s really just to reach out to experts and let them help you.” 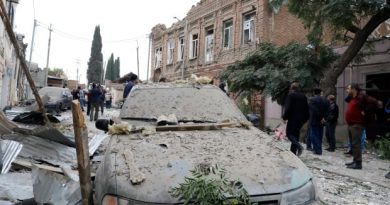