The Canada Energy Regulator says reaching net-zero emissions over the next 30 years will to require a much more aggressive transition away from oil and gas.

The annual Energy Futures report released Tuesday comes just a few days after the federal government tabled a bill to enshrine into law its target to reach net-zero emissions by 2050.

But the report projects that even with many more policies to curb emissions than are currently in place, oil and gas would still make up nearly two-thirds of energy sources three decades from now.

“Achieving net-zero (greenhouse gas) emissions by 2050 will require an accelerated pace of transition away from fossil fuels,” the report says.

Net-zero means either no emissions are produced, or any that are produced are absorbed by nature or technology so no more are added to the atmosphere, where they contribute to global warming.

The federal government has announced its plan to reduce Canada’s net carbon emissions to zero by 2050 in an attempt to meet climate change targets, but there are concerns the plan lacks accountability. 2:02

Regulator CEO Gitane De Silva told The Canadian Press in an interview that the goal of the report isn’t to comment on existing policy, but to paint a picture of where things could go using a variety of assumptions.

“Really, our hope is that this information will help inform that policy process going forward,” she said.

The 104-page report looks at two potential scenarios for energy use in Canada. One involves using only the climate policies already in place. Another “evolving scenario” adds in the impacts of expanding those policies, including hiking the carbon tax, lower market prices for oil and gas, and lower costs to transitioning to renewables like wind and solar.

The current carbon tax is to stop rising in 2022 at $50 per tonne of emissions produced. The government is to review it at that point. The regulator’s report looks at what would happen if the carbon tax was hiked to $125 a tonne by 2050.

Under the status quo scenario, demand for oil and gas remains relatively stable over the next three years.

Canada currently gets about one-sixth of its energy from electricity, about 20 per cent of which comes from burning fossil fuels.

In the evolving policy scenario, the report projects electricity will generate more than one-quarter of Canadian energy by 2050, and that fossil fuels will provide about 10 per cent of that.

Darren Christie, the chief economist at the Canada Energy Regulator, says COVID-19 added much more uncertainty to this year’s projections, because fuel consumption and production fell substantially during the pandemic restrictions.

He says it’s also not entirely clear how, or if, the country’s work and commuting habits will return to the pre-pandemic normal.

“It really changes our starting point,” he said.

Overall energy use is down six per cent because of the pandemic, and oil production in Canada is down about seven per cent.

The evolving scenario projects that crude oil and natural gas production will both grow between 17 and 18 per cent by 2039, but will then start to fall, dropping seven or eight per cent by 2050. 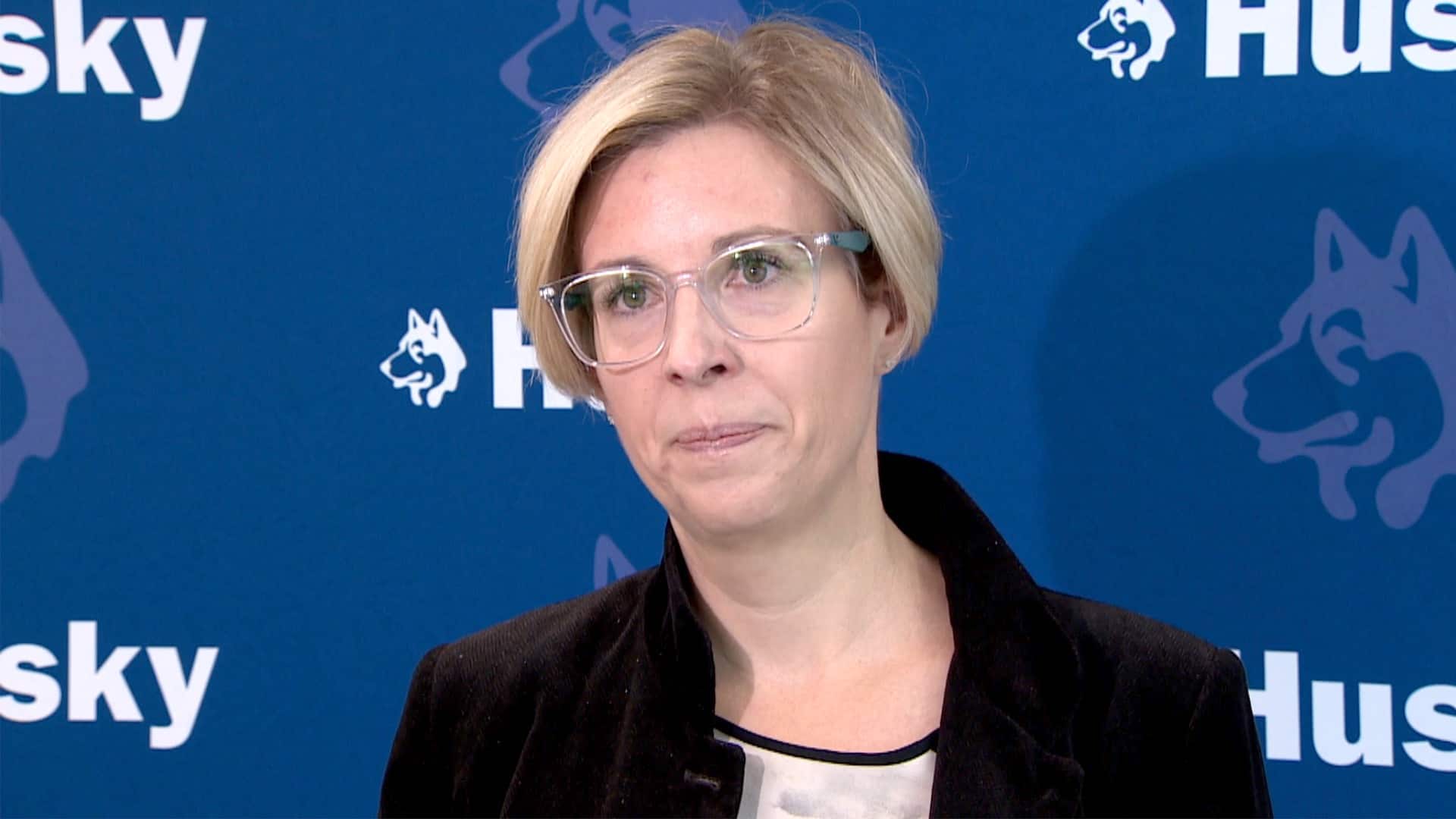 De Silva notes that if the three oil and gas pipelines under construction get finished — Keystone XL, Trans Mountain and Enbridge Line 3 — they will together be the final pipelines Canada needs to build to handle the projected growth and fossil fuel production before it begins to decline.

The report suggests Canada will also have to seriously pick up the pace on electric vehicles to meet its current targets. Even under the evolving scenario, the report projects only half of the passenger vehicles sold will be electric by 2050, a decade after Canada wants them all to be electric.

The large driver in that is the cost of electric-car batteries, said Christie.