A rare celestial event is making an already unique holiday season even more unusual as what’s been dubbed the “Christmas Star” is set to appear over Canada on Monday evening, brighter than it’s been in nearly eight centuries.

It’s not really a star at all — it’s a convergence of Jupiter and Saturn — but because of their close proximity, they will appear to the naked eye to be one bright star.

For the last few weeks, the two planets have appeared nearer and nearer in the night sky and will be at their closest on Dec. 21, appearing above the southwest horizon shortly after sunset.

“It’s a sense of anticipation, which, of course, is what Christmas is all about, that waiting,” said astronomer and physicist Brian Martin, a professor emeritus at King’s University, a Christian institution in Edmonton. “And here, we’re waiting for those planets to almost merge in the sky.

“It captures the sense of what it’s like to be waiting for the birth of Christ and to celebrate that on the 25th of December.”

Every year around this time, Stephen Jeans, who teaches earth and space science at Ambrose University, another Christian institution in Calgary, delivers a “Star of Bethlehem” lecture for the Canadian Scientific and Christian Affiliation, a fellowship of Christian scientists.

The lecture, which isn’t being held this year because of COVID-19, focuses on the star that the Magi, or the Three Wise Men, followed to Bethlehem and what astronomical event it possibly could have been.

There are some who speculate it was a comet, but Jeans said those are typically bad omens, so he suggests it may have been a conjunction of planets similar to what’s on display now.

“The nice thing about this is it can be seen across the country at the same time,” Jeans explained.

“You’re going to have the opportunity to see the same event that all your friends and relatives will see: a really large double planet that looks like the Christmas star.”

The last time there was such a convergence of Jupiter and Saturn was in the 17th century, but it wasn’t visible at night. You have to go back to March 4, 1226, that the conjunction was seen by people.

Martin notes that in 2 BCE, there was a conjunction between Jupiter and Regulus, the brightest star in the constellation Leo, which the Magi may have been following.

Jupiter was the Roman god of sky and thunder while Leo, the lion, is king of the beasts.

“If you saw the king of the gods circling around the king star, Regulus, in the constellation Leo, that would get your attention if you were an astrologer,” Martin said.

“It’s kind of interesting that we have this wonderful conjunction right now in one of the darkest Christmases we’ve experienced, and just before the birth of Christ, there was this amazing conjunction of three kings, in a sense bowing before one another.”

Stargazers typically gather in groups at observatories or with backyard telescopes for such events, but that won’t be happening this year because of COVID-19.

There’s also the chance the conjunction won’t be visible because of the weather. Clouds, heavy snow, or rain are in the forecast for many Canadian cities. The planets will still be visible on Tuesday night, but by then, they will be moving apart.

Jeans said to look south between where the moon is visible and the sun just set. He suggests bringing your cellphone so you can call friends and family and look at it at the same time.

“It only lasts about an hour, and then the ‘Christmas Star’ will follow the sun and set itself in the west.” 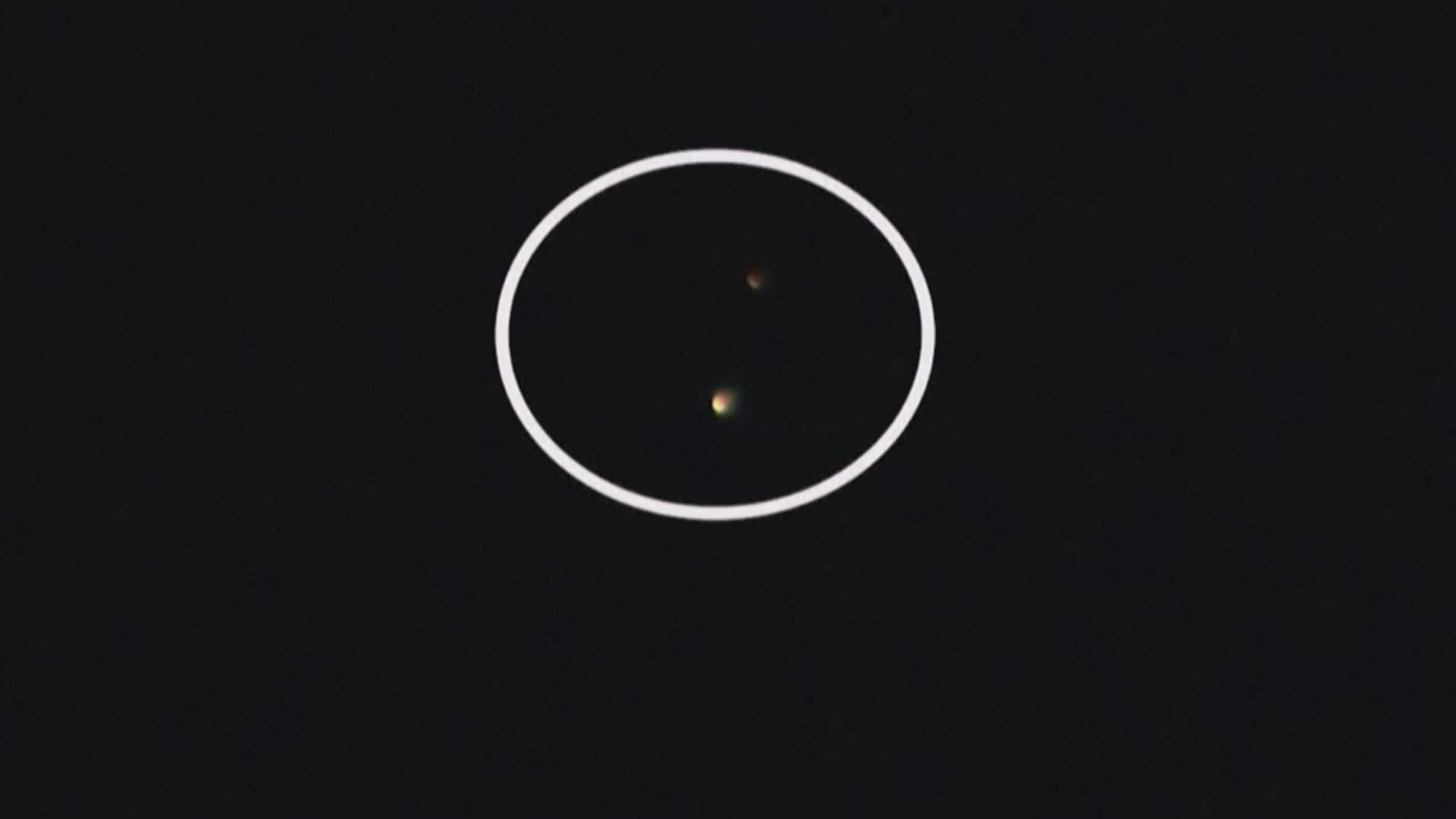 The two planets are seen on Sunday night moving closer to alignment over Leesburg, Va. 0:52

What’s the germiest surface in a supermarket? You might be surprised 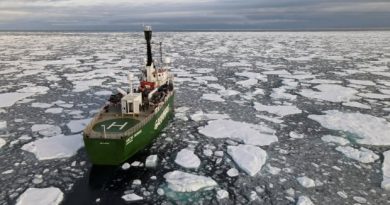 Russian-U.S. crew launches on fast track to the space station