Toby Bond says it’s a common misconception that the massive machine where he works in Saskatoon could create a black hole, but he’s not denying the night shift at the particle-accelerator facility can feel like being in a science fiction movie.

“It’s a strange place to be overnight,” said Bond, an industrial scientist at the Canadian Light Source synchrotron in Saskatoon.

“If you happen to doze off and wake up, you kind of feel like you woke up on a spaceship and that you were, you know, abducted in the middle of the night or something.”

The synchrotron is a research facility the size of a football field at the University of Saskatchewan. It has attracted scientists from around the world to Saskatoon to answer research questions inside its beamlines, which use bright light to see inside objects at a molecular level.

WATCH | Particle-accelerator? Beamlines? Learn how the synchrotron works — in terms we can all understand: 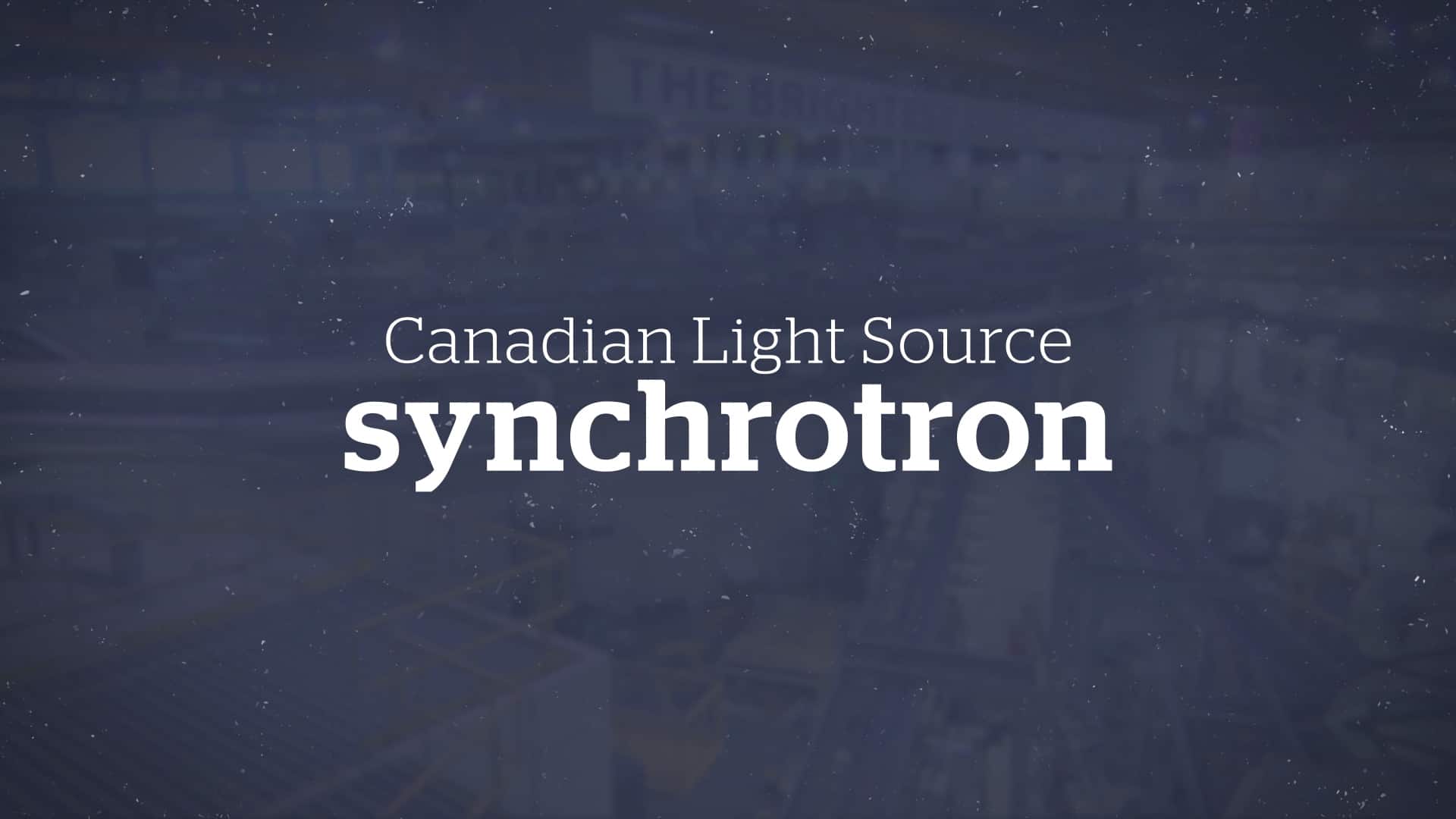 The synchrotron uses bright light to help researchers look inside objects at a level of detail not possible using a traditional X-ray or high-powered microscope. 2:51

More than 3,000 experiments have been completed at the facility. It has been used to examine the effects of acid rain on spider’s silk, to find the cause of missing teeth in a Bronze Age skull, to see inside the rib of a tyrannosaurus rex, and look at the chemistry of soil. It has also helped scientists develop various methods of cancer treatments.

It helps researchers look inside objects at a level of detail not possible using a traditional X-ray or high-powered microscope.

At the end of each beamline, which branches off a stop-sign shaped ring used to produce the light, there is a place to put the object that is being examined.

“If you walk across the beamlines and talk to all the people who are using them on any given night, you’ll run into a physicist, a chemist, a biologist, medical researcher and engineer, a geologist,” said Bond.

Fifteen years after it opened, a plan for the next incarnation of the facility — CLS 2.0 — is nearing completion. The executive team has been working on the plan since 2016.

“We have not yet defined exactly what CLS 2.0 will be, but the revolutionary new technology that is now available in other facilities around the world holds considerable promise,” said the facility’s communications advisor, Sandra Ribeiro.

She could offer that the new beam will be 700 times brighter and more coherent than the current facility, adding that it has not been decided if the upgrade would replace the existing facility or build on it.

There are about 40 synchrotrons operating in the world of varying power and ability. The Canadian Light Source synchrotron, which opened in 2005, is a “third generation” facility in terms of technology.

“Our ring isn’t among the biggest in the world, but it is among the most powerful,” said Bond.

“It’s up in the top ten, probably, in terms of capabilities.”

Now a new generation of bigger, faster and brighter light source facilities — the fourth generation — is being built around the world.

The report into what the next incarnation should look like is being written in consultation with international machine-design experts. It is scheduled to be finished by the end of 2020 and will be released to the public after approval from the Canadian Light Source board.

Ribeiro said synchrotrons can take a decade to complete from conception to completion.

The impact of COVID-19 on international travel has brought major changes to the way the facility operates. Staff have slowly started to filter back into the facility after an initial lockdown period in the early days of the pandemic.

As they return, and with international scientists unable to visit, the focus has shifted to COVID-19 research.

Bond is currently working on a study into decontamination of N95 masks for healthcare workers.

The technology is also being used to develop an anti-viral treatment for the virus, and to improve equipment such as virus-testing devices for COVID-19 front-line workers.

He said the pandemic has not only changed the nature of the work at the synchrotron but also the way it is carried out.

CLS employees are now using the beamlines on behalf of scientists who are mailing their samples instead of testing them in person.

“We’re making investments in infrastructure to be able to do that. We have lots of tablets and webcams and stuff installed in the beamlines now that we didn’t before,” said Bond.

“So I think in the end, this will be kind of interesting and it might allow us to do more work like this remotely in the future.”

An overview of the planning for CLS 2.0 will be presented on Oct. 8. 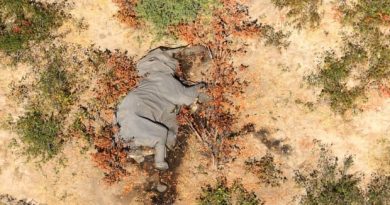 Mystery of hundreds of elephant deaths in Botswana solved