If there’s a silver lining to the Toronto Raptors’ sluggish 111-102 loss to Miami on Wednesday, it’s that they’ll get another crack at the Heat on Friday.

Fred VanVleet had 24 points and nine assists to top the Raptors (5-9), whose three-game winning streak came to an abrupt halt on a lacklustre night.

To limit travel and exposure in a season overshadowed by COVID-19, the NBA has scheduled two-game series, and so the Raptors host Miami again on Friday.

Nick Nurse is hoping for a far better performance.

“Hopefully we’re going to be pretty determined the next time the ball goes up,” the coach said. “You take one on the chin, you dig in . . . hopefully we’re ready to get out and move a little faster, push the ball a little harder, snap the passes and cover for each other a little bit better defensively. That’s part of when you see a team twice in a row, a big part of it.”

Kendrick Nunn scored 28 points to top the short-handed Heat (6-7). who were missing Tyler Herro (neck spasms), and Jimmy Butler and Avery Bradley due to health and safety protocols around COVID-19.

WATCH | Raptors’ win streak up in flames after loss to Heat: 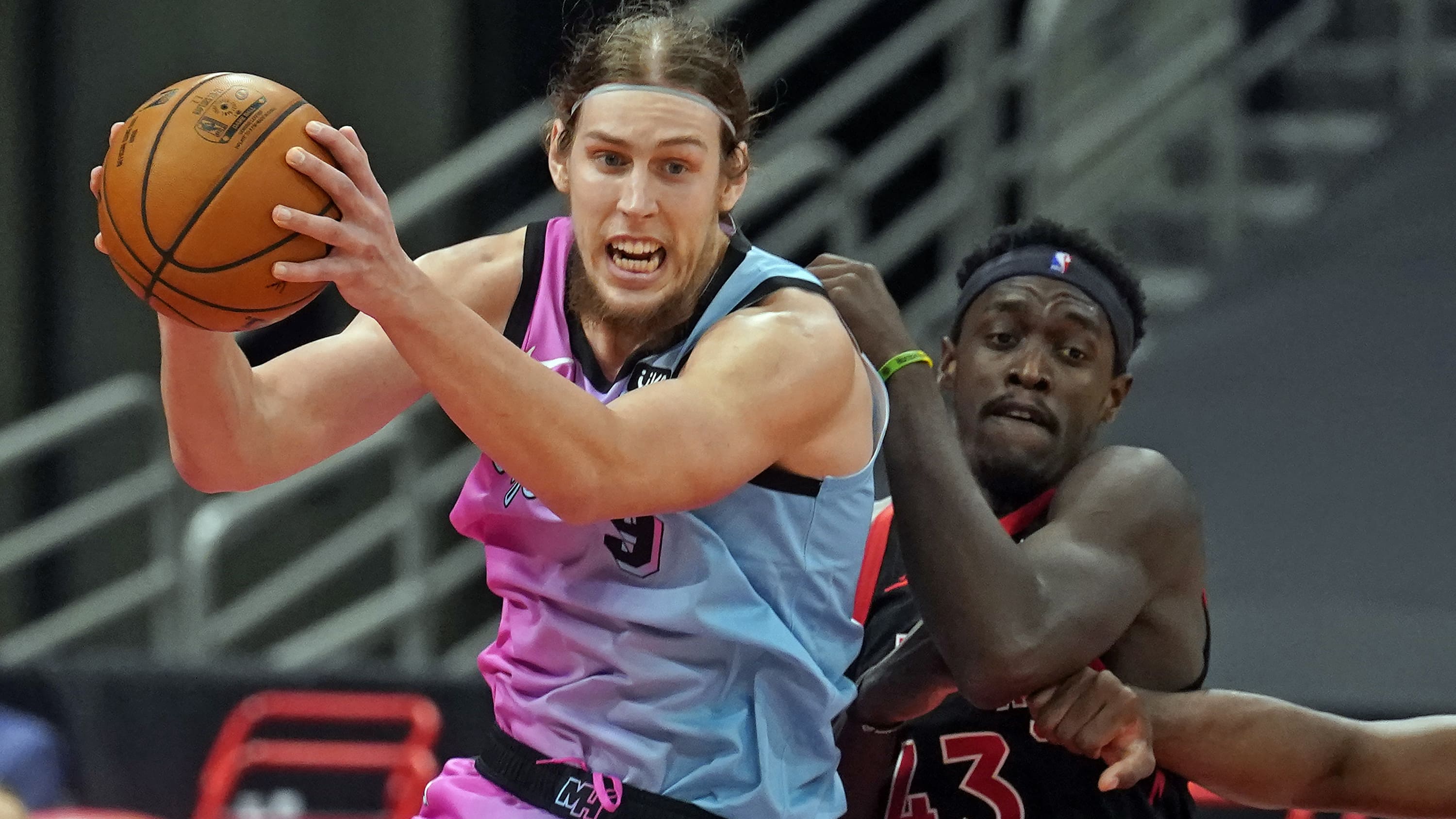 “In this [injury] situation, either you put your tail between your legs or you rise to the occasion for your team,” Heat coach Erik Spoelstra said.

The Raptors were coming off a 116-93 victory over the Dallas Mavericks, their best performance this season and a hopeful sign they’d turned a corner on their early troubles.

But on Wednesday, they shot 32.7 per cent from three-point range, and just 3-for-12 from the field in the fourth quarter.

“We’ll have to get some better looks instead of shooting threes all the time. When you don’t make shots against a zone it has a snowball effect. They get more aggressive and it makes it harder,” VanVleet said.

The Heat, which led by as many as 11 in the first half, took an 88-83 advantage into the fourth quarter. Chris Boucher’s cutting layup sliced the difference to three points early in the quarter, but Miami replied with an 8-0 run capped by a fadeaway bucket from Bam Adebayo that had the Heat back up by 11 with 6:58 to play. 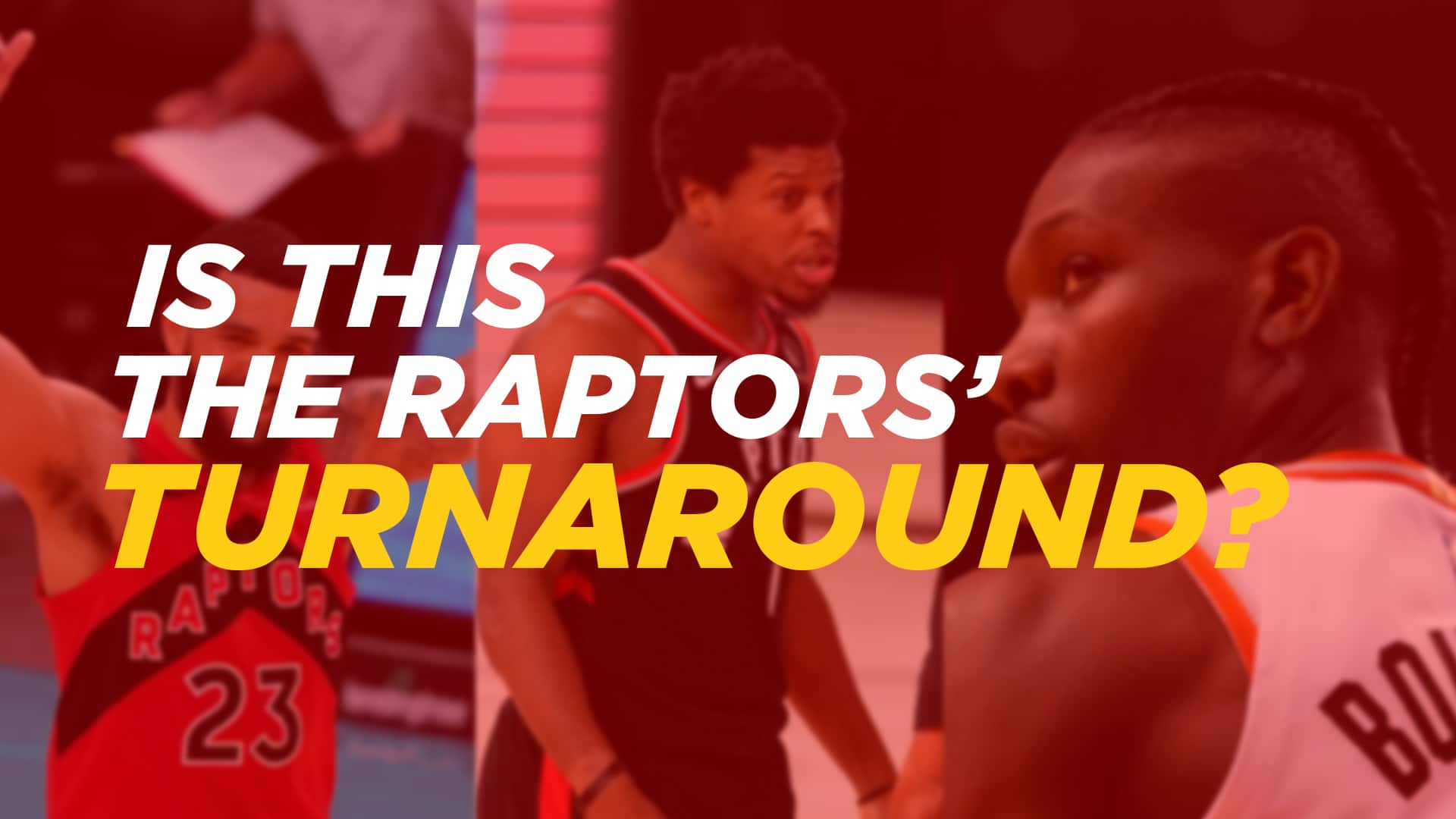 After a rough start to the season, could the Raptors finally be finding their footing? Vivek Jacob takes a look at the next 5 games and what they mean for the season. 2:58

Siakam’s jumper with 5:17 to play ended an almost six-minute stretch without a Raptors basket. VanVleet’s three less than a minute later slashed the difference to nine points. But the Raptors couldn’t maintain any momentum, and back-to-back three-pointers by Goran Dragic had Miami back up by 15 points.

Davis scored from distance with 1:27 to play to make it a 10-point game, but the Raptors never threatened over the dying seconds.

Toronto’s sluggish finish has been a worrisome trend this season for a team that was once one of the league’s best teams down the stretch.

“I’m not sure it’s good, bad or indifferent. I guess there’s something to it, to try and play a team you just loss to right away, there might be a little extra motivation there,” he said. “But you just go into each game every night trying to get a win and we didn’t do that tonight, so we’ll try to bounce back in the next one.”

Kyle Lowry scored Toronto’s first seven points, but an Andre Iguodala three-pointer and dunk punctuated an 18-6 Heat run late in the quarter, and Miami led 29-23 to start the second.

The Raptors picked up the pace in the second, and Anunoby’s pair of threes were part of a 9-0 Raptors run that sliced Miami’s lead to two points. Toronto went into the halftime break up 58-56. 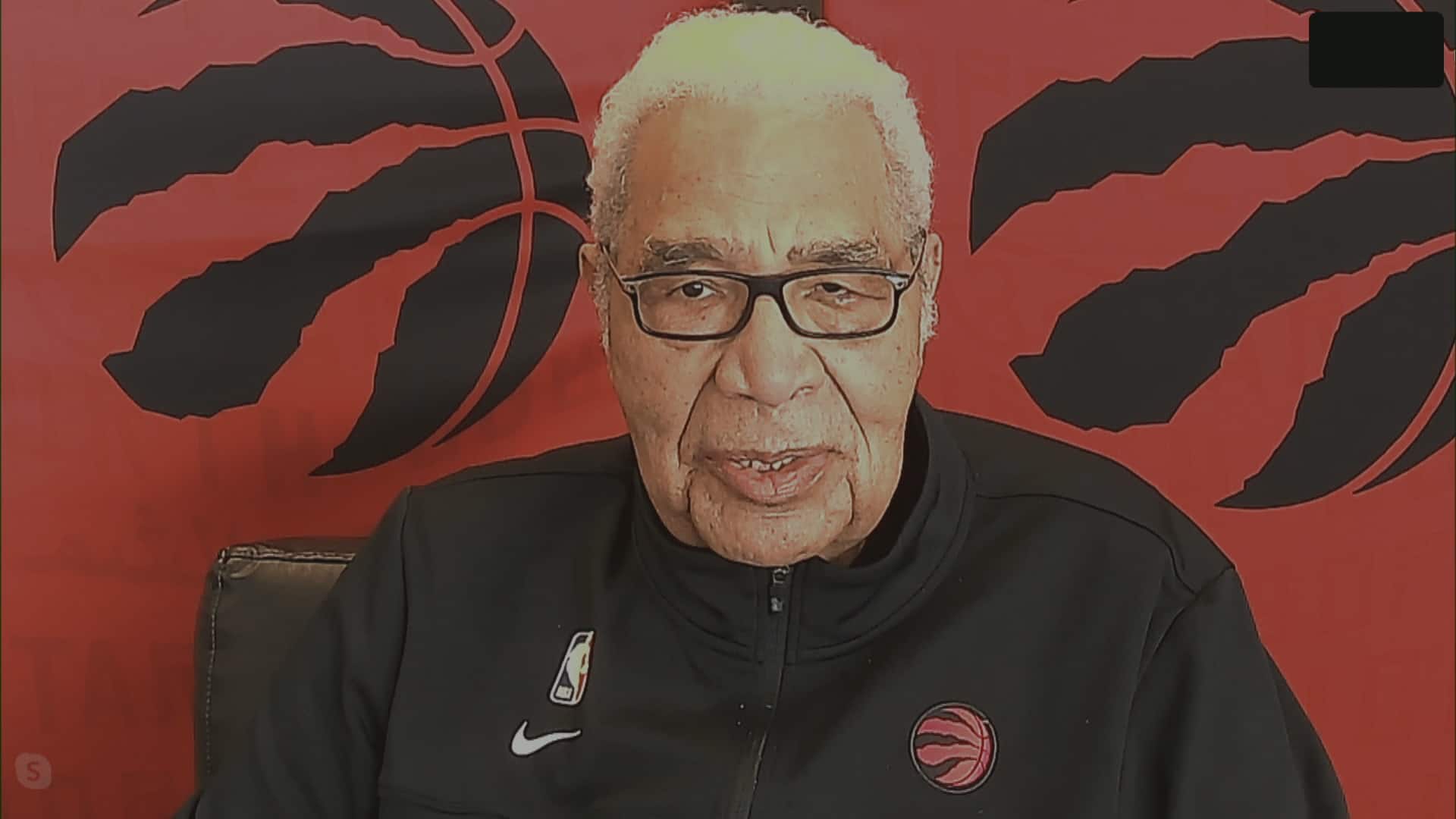 Wayne Embry, senior basketball advisor for the Toronto Raptors, will become the first African American enshrined in a statue on the Miami University campus. 6:59

Jonathan Toews out indefinitely with an unidentified medical issue