Looking like a world champion even this early in the figure skating season, Nathan Chen easily won the short program at Skate America on Friday night with a personal best score.

Performing to Flamenco music in a spicy routine, the two-time world gold medallist and four-time national champion looked very much at home even without any fans at Orleans Arena. He hit a quadruple toe loop-triple toe loop combination, a superb quad flip and showed off masterful footwork. His 111.17 points beat his short program high of 110.38 in last year’s Grand Prix final.

Kicking off an already truncated figure skating season in the first event of the Grand Prix series, Chen was unchallenged. 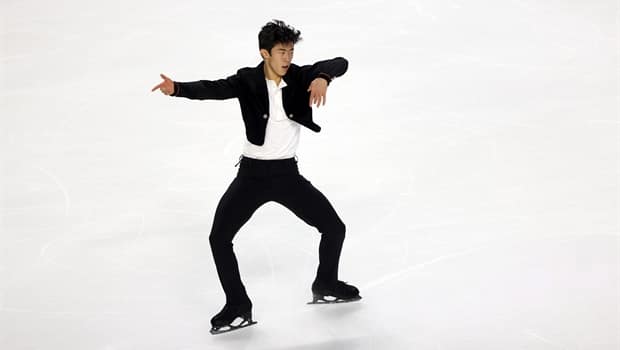 American Nathan Chen leads the men’s program at Skate America by nearly 12 points after his short program score of 111.17. 5:32

Chen is unbeaten since finishing fifth at the Pyeonchang Olympics in 2018. He’s already showing where his focus is long before the 2022 Beijing Games.

“Of course, Beijing and any Olympics are a huge motivator for me,” Chen said. “I think since I was a kid my family had raised me to be better, even if by a millimetre.”

Instead, he’s getting better by leaps and bounds, and he might not have another chance to show it until the U.S. championships in late January.

“As an athlete, we are really fortunate to have the opportunity to do this,” he said. 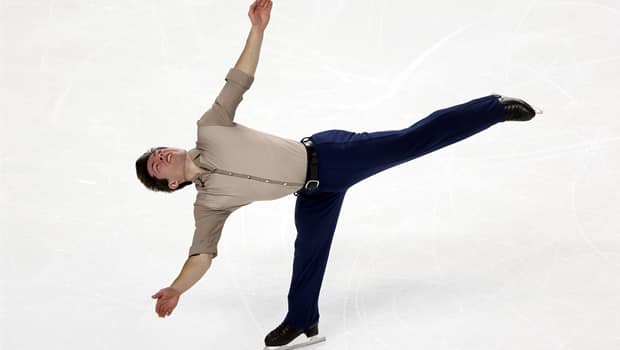 Skate America is one of only four series events for 2020-21, with two others in Canada and France cancelled due to the coronavirus pandemic. The Grand Prix Final in Beijing also is cancelled.

Earlier, as expected, Mariah Bell and Bradie Tennell finished on top of the women’s short program.

Bell was smooth and solid in a program choreographed by 2018 Olympian Adam Rippon. Her 76.48 points were more than enough to beat Tennell, who had 73.29 and was marked down for under-rotation on her triple lutz-triple toe loop combination.

Bell, whose sensational free skate at the national championships in January earned her a silver medal behind two-time champion Alysa Liu — who is too young to compete in senior internationals — was grateful for the opportunity to display her routine.

“It was very interesting to not have a crowd here,” Bell said. “We are so fortunate to have this event. I really enjoyed getting to skate today.” 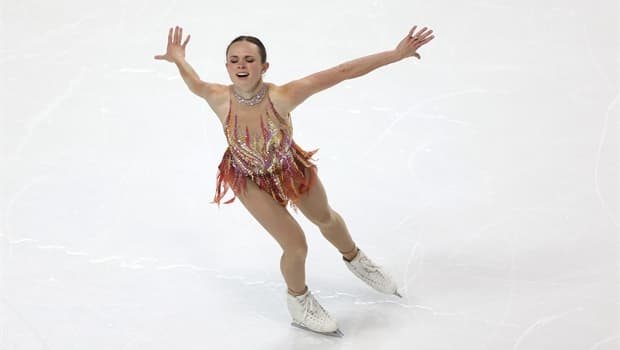 Bell nailed her triple flip-triple toe loop combination and had a perfect triple lutz, making everything look easy — particularly for the first major competition of the season, even if Skate America is limited to Americans and foreigners training in this country.

“I kind of had to revert to what it feels like to practice at home,” she said, “and have to emphasize that and to put a little pressure on myself. I heard some [taped] clapping, and the stands are empty.”

Tennell, the 2018 U.S. champion, has changed coaches and now works with the renowned Tom Zakrajsek in Colorado Springs, Colorado.

“We’ve tried to keep a lot of the things pretty much the same,” she said, “because I know it works for me.” 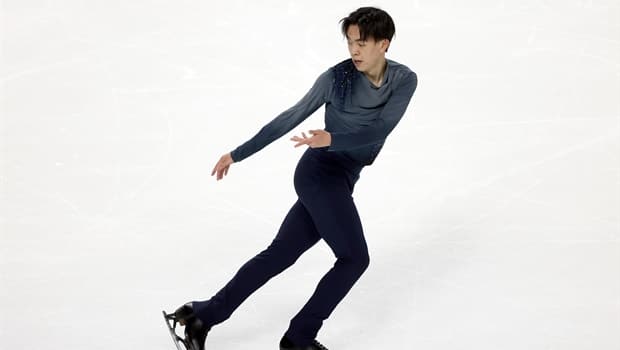 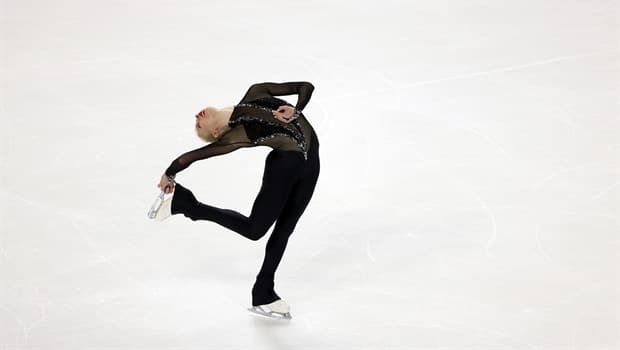 What you need to know ahead of the Stanley Cup final