Oldham, from Newmarket, Ont., landed a clean switch 1080 on her final run to cement her hold on second place, but it wasn’t enough to catch Swiss skier Mathilde Gremaud. 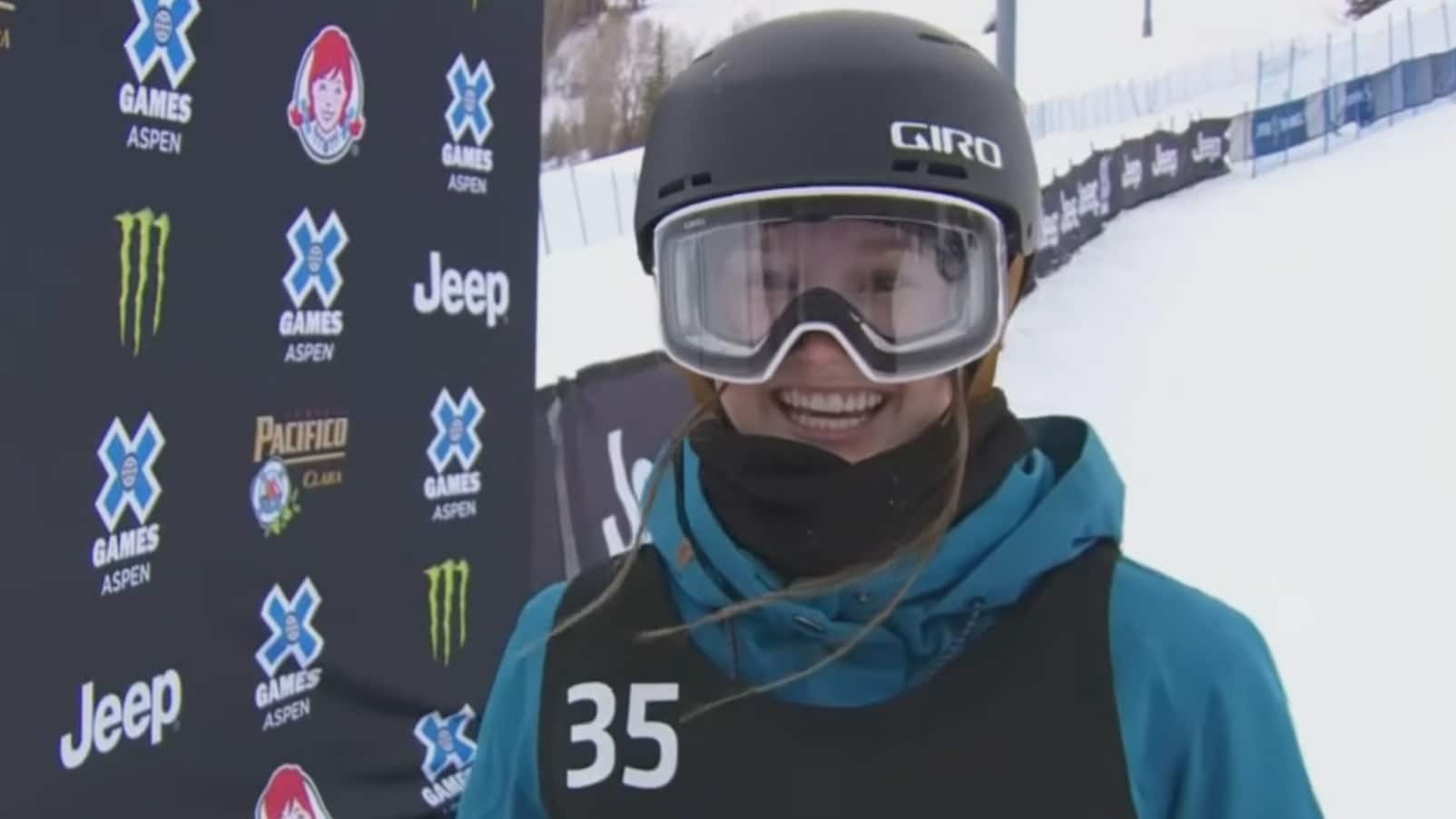 Blouin, from Stoneham, Que., picked up the third X Games medal of her career, all coming at Aspen. She won gold in big air in 2019, and silver in slopestyle in 2020.

Sharpe, from Comox, B.C., has earned two bronze medals, a gold and a silver since 2018 in Aspen’s ski superpipe event. 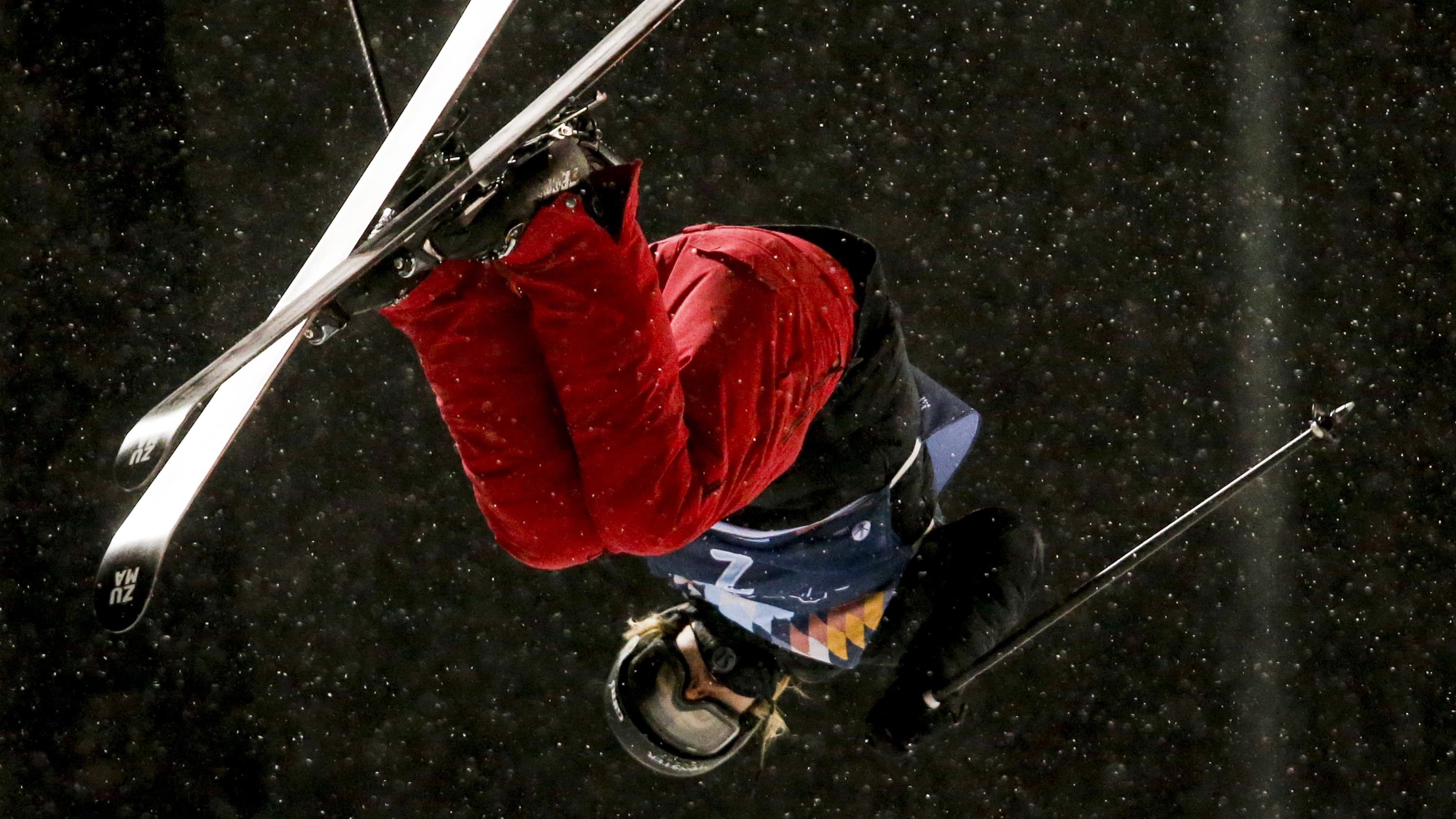 Cassie Sharpe of Comox, B.C. earns a silver with her performance in Aspen. 1:14

Karker, from Erin, Ont., took silver in Aspen last year and bronze in 2019.

China’s Gu won the event for her second medal of the day.

The Canadian men didn’t have as much luck Friday in the ski superpipe, with Brendan MacKay finishing fourth and Noah Bowman placing eighth. Saturday’s downhill race in Kitzbuhel cancelled due to rain, snowfall