Damion Lee converted the tying and go-ahead free throws with 3.3 seconds left and the Golden State Warriors withstood a rough fourth quarter to hold off the Toronto Raptors 106-105 on Sunday night despite uncharacteristic struggles by Stephen Curry.

Curry shot 2 of 16 and missed nine of his 10 3s for 11 points after scoring 143 over his previous four games, including a career-high 62 one week earlier against Portland.

“My offence, I expect it to be there every night,” Curry said. “With how teams are defending night to night, being able to figure that out, in terms of us just having confidence across the board no matter who’s out there on the floor, I like where we’re at right now.”

Pascal Siakam missed a jumper as the buzzer sounded but finished with 25 points, and Fred VanVleet scored 21 for Toronto in a rematch of the 2019 NBA Finals won in six games by the Raptors. 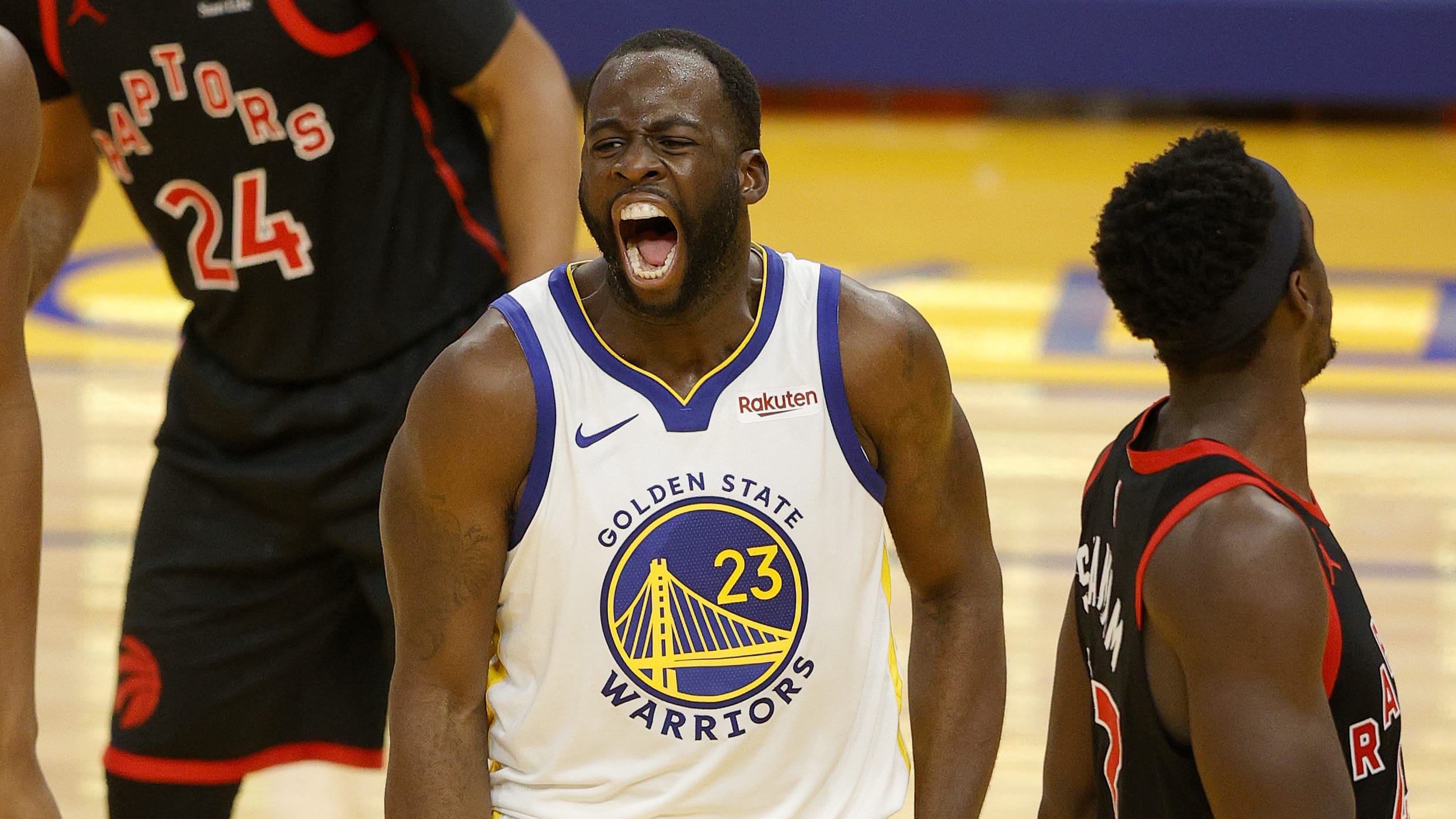 Pascal Siakam had a chance to win the game for Toronto at the buzzer but missed and Golden State won 106-105. 0:51

The Raptors challenged a foul call on Kyle Lowry beyond the right side of the arc that originally would have given Lee three shots. It was determined on review the foul was before the shot — the third play that went to replay in the final 34.4 seconds. All three calls were confirmed.

Andrew Wiggins had 17 points and matched his career high with four blocked shots as Golden State nearly squandered away a game it led by 17 against an opponent that had scored a franchise-record 144 points Friday at Sacramento.

Kent Bazemore made a go-ahead lay-in with 1:06 to play for Golden State before VanVleet knocked down a jumper on the other end.

Curry turned the ball over with 34.4 seconds remaining and that went to review. Lowry missed a 3-point try and Golden State got one more chance with 7.6 ticks on the clock — another review that stood determining it was Warriors ball.

Lowry missed Friday’s game for personal reasons but returned and contributed 17 points, nine rebounds and six assists. His layup with 7:13 remaining pulled the Raptors within 94-90. VanVleet’s basket at 4:05 made it a one-point game before Kelly Oubre Jr. hit his first 3-pointer of the night moments later.

Eric Paschall scored 15 points off the bench on a night the Warriors reserves produced 46 points. Lee had 13 with three 3s.

Late in the third, Golden State’s defence showed just how much it is doing for the Warriors: drawing a 24-second violation by Toronto one possession, and then Yuta Watanabe stepped out of bounds the next. Toronto committed another shot-clock turnover in the fourth.