Jacob Markstrom’s 32-save shutout against his former club spurred the Calgary Flames to a 3-0 win over the Vancouver Canucks on Saturday.

Sean Monahan, Dillon Dube and Matthew Tkachuk scored power-play goals in Calgary’s home-opener, which was the first NHL game at Scotiabank Saddledome since March 8, 2020 for a span of 10 months and eight days.

Canada’s NHL clubs are playing in empty arenas to avoid the spread of the COVID-19 virus.

Vancouver goaltender Braden Holtby stopped 32 of 35 shots in the loss.

Markstrom played a combined 243 regular-season and playoff games for Vancouver, while Tanev played 10 seasons and Leivo his last two for the Canuck.

WATCH | Flames step up on power-play against Canucks: 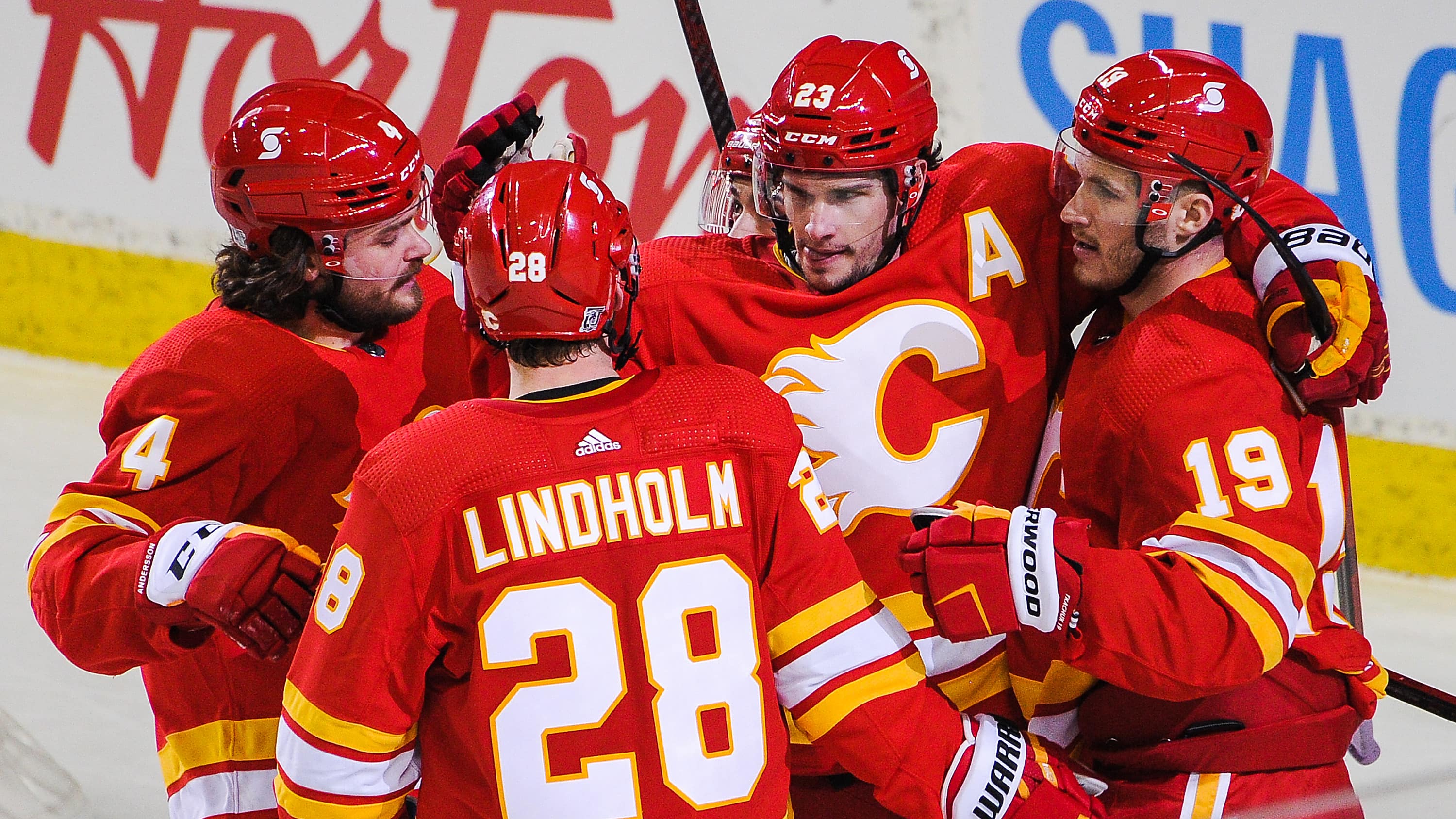 Calgary defeats Vancouver 3-0, scores all of their goals on the power-play. 0:53

Both Markstrom and Tanev made life difficult for their former club. Tanev led the Flames in blocked shots with seven including three when Calgary was short-handed.

Tkachuk had time to go backhand to forehand on a Johnny Gaudreau rebound at beat Holtby’s outstretched right pad at 15:16 of the third period.

Andrew Mangiapane sent a behind-the-back backhanded feed across the high slot for Dube to rifle over Holtby’s shoulder at 16:22 of the second.

The hosts killed off a Canucks two-man advantage for 81 seconds in the opening period. Markstrom turned away three shots and Tanev blocked two attempts during it.

Tkachuk on Holtby’s left fed Monahan in the slot for a power-play goal at 8:31.

The Canucks (1-2-0) played their third road game in four nights to start the regular season. They play again Monday in Calgary before returning to Vancouver.

Calgary (1-0-1) has a more gentle start to its regular season with a five-day break following Monday’s rematch.

NHL, Coyotes should be ‘practising what they preach’ when it comes to racism, says Hockey Diversity Alliance