Two hours after WestJet announced on Wednesday that it was curtailing its flights to and from Atlantic Canada, an email went out to all MPs and senators from Liberal MP Chris Bittle, parliamentary secretary to Transport Minister Marc Garneau.

“The COVID-19 pandemic has had a tremendous impact on all aspects of the Canadian economy, but few industries have been more negatively impacted than the air sector,” Bittle wrote in a letter first obtained by Radio-Canada.

“Many of you have reached out to us to share your thoughts about the current impact of COVID-19 on the air sector. At this stage, we would like to hear from all parliamentarians [on] what is required to support a robust air sector in Canada.”

Last month’s throne speech promised “further support for industries that have been the hardest hit, including travel,” and the government’s consultations on support for the air sector apparently were due to start this week.

While demands for government aid to the air travel sector have been building for months, WestJet’s regional retreat will drive those demands to a new level.

For the federal government, the case for doing something to prop up airlines and airports might be stronger than the case for doing nothing. But even if the government wants — or needs — to intervene, it still has to work out a way to do so that it can defend politically.

P.E.I. Premier Dennis King was among those calling on the federal government to take action on Wednesday. But it’s the region’s own “Atlantic bubble” pandemic policy — which imposes registration requirements on travellers from outside of Atlantic Canada and compels them to self-isolate for 14 days upon arrival in the region — that has caused the demand for flights in and out of the region to crater.

The Liberals probably don’t want to be blamed if reductions in air service across the country become permanent. And sure enough, New Brunswick Premier Blaine Higgs told CBC’s Power & Politics that he came away from a conversation with Intergovernmental Affairs Minister Dominic LeBlanc on Wednesday with the impression that “something’s going to happen” for the ailing industry. 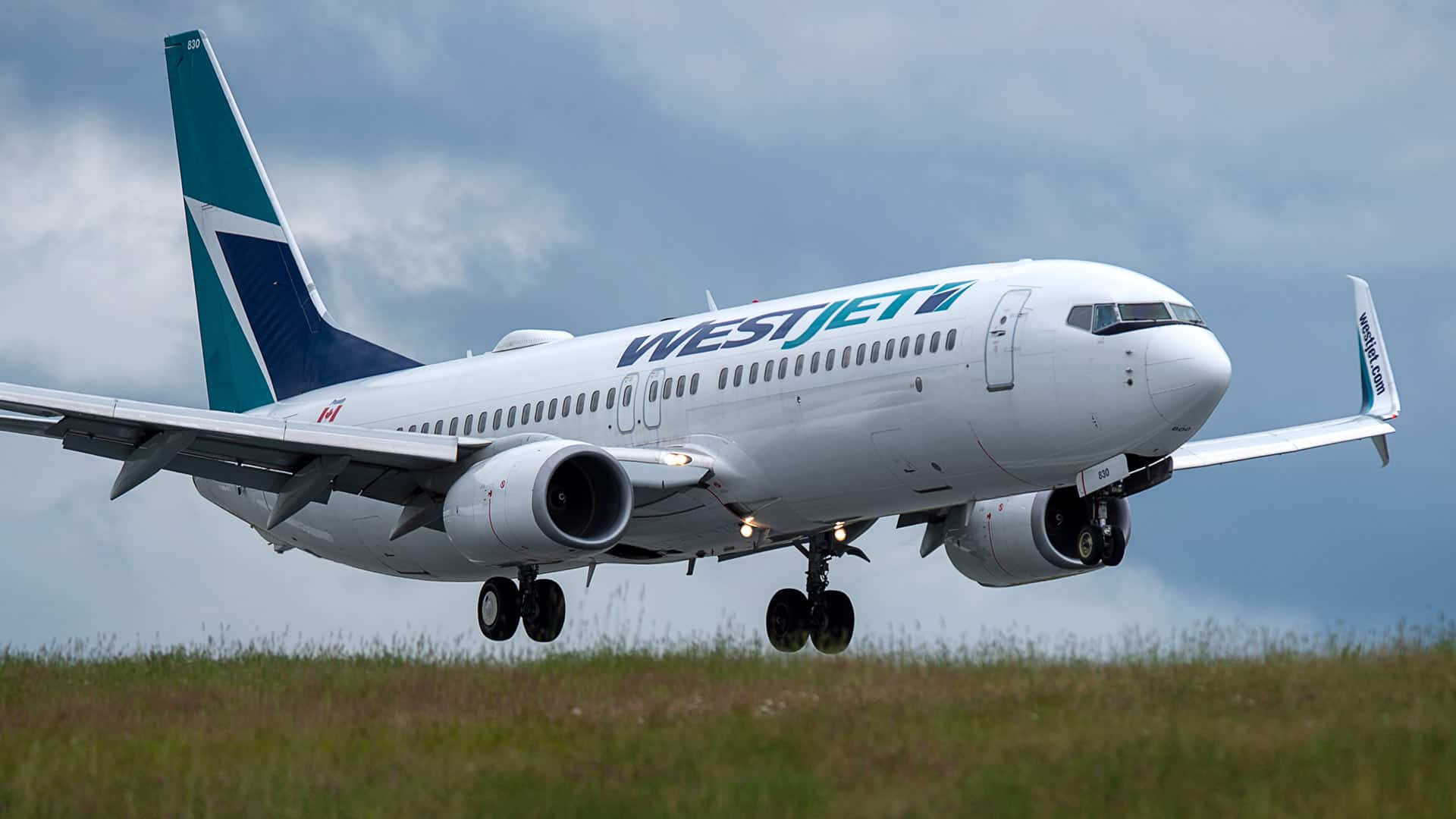 Premiers are expressing concern after WestJet announced it would shut down most of its operations in Atlantic Canada. 9:52

The federal response to the pandemic has not ignored the country’s largest companies. All businesses have been able to access the federal wage subsidy. In May, the Liberals rolled out a targeted loan program known as the Large Employer Emergency Financing Facility (LEEFF).

WestJet has made use of the wage subsidy; Richard Bartrem, VP of marketing communications at WestJet, called it “terrifically helpful.” WestJet has not sought assistance through the LEEFF program.

“The conditions that were placed [on] it just made it unwieldy in terms of our ability to recover from the pandemic,” Bartrem said.

Critics have claimed LEEFF was rolled out too late and offers loans at terms less generous than what is available in the private sector. (When it was introduced, then-finance minister Bill Morneau called the program an option of “last resort” — so it might have been designed to not be popular.)

Only one company has been approved for a LEEFF loan to date, according to the federal government. Not long after the federal government announced that loan to Gateway Casinos (which operates 26 facilities across Canada), Conservative finance critic Pierre Poilievre was on his feet in the House of Commons ripping into the decision as an irresponsible use of public funds.

That’s the risk a government takes whenever it offers help to specific firms or industries — even in the midst of a global economic crisis.

Transport Minister Marc Garneau has had to fend off questions already about compelling airlines to refund customers for flights that were cancelled by the pandemic.

At the time, Garneau’s stated reason for not forcing airlines to offer refunds seemed practical. Some struggling airlines might have collapsed completely if they were forced to pay back that money, he said. But if (or when) the federal government offers airlines support, the political conflict over refunds will come roaring back.

When Chrystia Freeland became finance minister in August, the National Airlines Council of Canada, which represents major carriers, wrote to her to outline a request for financial support in the form of “loans, loan guarantees or direct assistance.” Airline unions have asked for $7 billion in federal loans.

Other countries have moved already to rescue their national carriers — in some cases through outright nationalization. The German government, for instance, now owns 20 per cent of Lufthansa. In Canada, any nationalization presumably would have to involve both Air Canada and WestJet.

LEEFF’s limitations notwithstanding, the program’s design suggests the government knew that it would have to justify and defend any effort to bail out a major corporate entity. LEEFF loan recipients have to abide by conditions that include restrictions on executive compensation and a requirement for climate-risk disclosure. Perhaps new conditions would help make loans for airlines more politically acceptable.

The political downside to bailouts

But even if the Trudeau government changed the terms of LEEFF to make it more industry-friendly, it still could be left to explain why the airline industry — or any other group of wounded firms — deserves special attention right now.

The Liberals have avoided taking a sector-specific approach to pandemic relief to date. If they start providing sector-specific assistance now, the floodgates will open — other sectors will demand the same assistance, or at least call on the Liberals to explain where they’re drawing the line and why.

The government’s throne speech specifically mentioned one avenue for assistance: supporting regional routes for airlines. “It is essential that Canadians have access to reliable and affordable regional air services,” the speech said. “This is an issue of equity, of jobs, and of economic development.”

That’s a justification for targeted support. Would that be enough?

There’s also the question of timing. As Premier Higgs acknowledged in his interview with Power & Politics, financial support will be of limited use as long as large numbers of people are uncomfortable with the idea of flying — and have nowhere to go.

Free-market disciples might turn their noses up at all of this, but the Trudeau government probably doesn’t see this as the right moment to insist on laissez-faire economics. And perhaps the other federal parties will be reluctant to make the case for doing nothing as well.

For Trudeau, the challenge is to come up with an approach that makes things better — without making his government’s political burden significantly heavier.