Prime Minister Justin Trudeau wrapped up his 23rd meeting with Canada’s premiers today by promising to increase health care funding to the provinces — but not before the immediate pressure of the pandemic subsides.

“It’s going to be important that the federal government steps up and increases its share of the cost of health care with the Canada Health Transfer,” Trudeau said after the meeting. “We are going to do that and I look forward to conversations over the coming months about how we can increase it.

“Of course, our focus remains right now [on] getting through this pandemic. And as I said multiple times to the premiers, we will be there to support them with extra health care costs linked to this pandemic, whatever it takes, for as long as this pandemic lasts.”

While Trudeau’s promise to increase Canada Health Transfer payments to the provinces was good news for premiers, they said they were disappointed the prime minister chose not to discuss increasing that funding in the short term.

“Unfortunately, despite the premiers’ unanimous demand, Justin Trudeau refused to commit to substantially increase health transfers. He said that it was premature because of the COVID-19 situation to have this discussion,” said Quebec Premier François Legault.

“We are all aware that the federal government has invested heavily in 2020 because of the pandemic. We acknowledge it. However, most of the expenditures are non-recurrent, which is the crux of the problem.”

Trudeau said eight out of every $10 in government supports for individuals and businesses during the pandemic have come from the federal government.

Legault said that the cost of providing health care is increasing at five per cent a year because of an aging population, the rising cost of drugs and new medical technologies, while provincial revenues are increasing at a rate of only 3.2 per cent annually.

“We’re disappointed with the progress that was made at this meeting with the prime minister specific to the ask that all 13 premiers had agreed to and put before him,” said Saskatchewan Premier Scott Moe, “but we are also encouraged that there was an acknowledgement that the federal government does need to do more when it comes to funding health care, specifically through the Canada Health Transfer.”

All premiers need to be at table for CHT talks: McNeil

Moe said that while he recognizes the federal government has done a lot to help Canadians during the pandemic, the Canada Health Transfer needs a long term funding model that will ensure the provinces can continue to deliver quality care to Canadians.

“Saskatchewan is thankful that the federal government has stepped into an area and done what they can to support workers, support jobs and support Canadians in many ways, not only in Saskatchewan but across the nation,” he said.

“That comes with a cost. A very large cost, as we’ve seen.”

Nova Scotia Premier Stephen McNeil said that when it comes time to discuss increasing the federal government’s share of health care funding, he wants those talks to take place with all the premiers present.

“This should be a national conversation so that we can continue to get down to what we believe are the concerns of Canadians and do it in a way that’s holistic across the country,” he said.

Ontario Premier Doug Ford issued a statement expressing dismay at the lack of progress toward an increase in the Canada Health Transfer.

“The issue of health care funding remains critically important to the premiers and to all Canadians. Today, we called for a clear answer from the federal government on this issue no later than the spring federal budget,” Ford said in the statement.

B.C. Premier John Horgan said that while he was also hoping for more progress on the transfer, his government would “start working together on some of the fundamental problems in health care into the new year.”

“We had a productive briefing and conversation on the rollout of vaccines across the country and welcome the news that federal government will be covering the cost of the vaccines,” Horgan said in a statement. 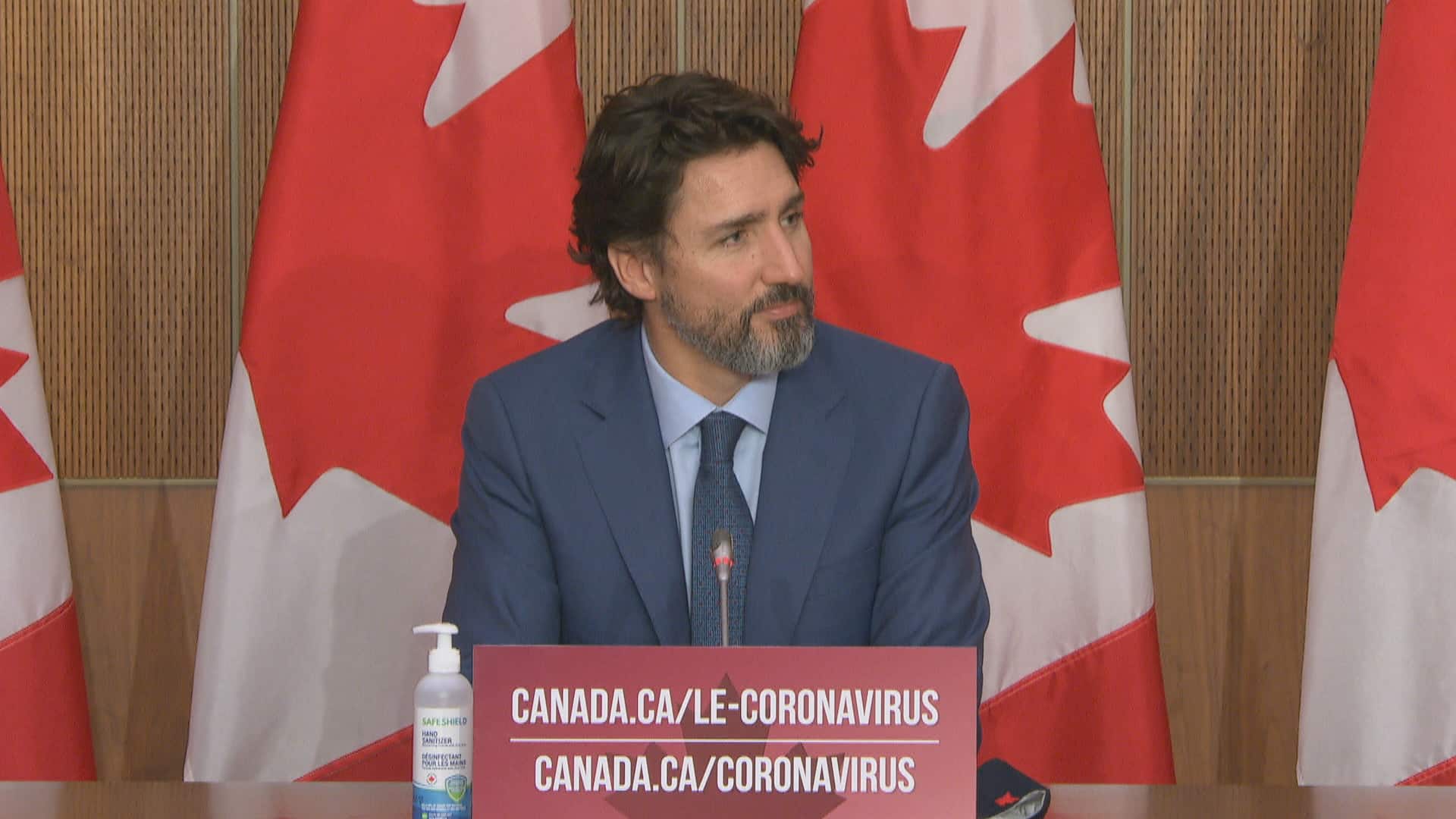 The virtual meeting also saw Trudeau promise to work with the provinces to deliver a national pharmacare program and to improve the funding and conditions in Canada’s long-term care homes.

“I proposed moving forward with the provinces on sharing best practices, delivering new federal resources to ensure that our seniors are best protected, and I certainly hope to work with the premiers on that in the coming weeks,” Trudeau said.

Trudeau said his government has committed to talking to the provinces about a national formula for cost-sharing a pharmacare program.

“I look forward to working with premiers who are ready on a universal pharmacare program that can make a huge difference when Canadians are worried about pharmacare, about vaccines, about that side of health care,” he said.

Trudeau also confirmed that the federal government will pick up the full cost of providing the provinces with COVID-19 vaccines.