It’s been over a year since Parliament passed legislation to insert a victims’ bill of rights into the separate but distinct justice system of the Armed Forces, but it has yet to come into force because new regulations have not yet been drafted.

“I wish these regulations could be done almost immediately, but we also committed to consulting with the victims so that the regulations are done appropriately,” Sajjan said during a virtual appearance before the Commons justice committee. “This is something we committed to and we need to make sure that we do it well.”

In a media statement, the defence department’s legal branch said today that it has conducted a series of consultations with various organizations, including the military’s Sexual Misconduct Response Center (SMRC), its External Advisory Council — “[of] which the founder of the [victim’s rights] group It’s Just 700 is a member” — the Department of Justice’s policy centre and the Federal Ombudsman for Victims of Crime.

The statement acknowledges that individual victims have not yet been asked for input but plans are being made for an online survey.

Marie-Claude Gagnon is the head of It’s Just 700, which represents survivors of sexual misconduct in the Canadian military. She said her two-year term on the external advisory council expired in March and, to her knowledge, no one has been appointed to replace her or speak for victims. She also said she was not aware of any planned consultations with victims, online or otherwise.

“If there had been a sense of emergency to enshrine rights to victims, it could have been written by now and it could have been done with proper consultation with military victims,” said Marie-Claude Gagnon of It’s Just 700, the group that spearheaded a class action lawsuit against the federal government in response to decades of sexual violence and harassment in the ranks.

That declaration was drafted without input from those who had suffered injury and injustice in military service. Gagnon said victims were promised a voice in the drafting of regulations as Bill C-77 — the legislation containing the promise of victims’ rights — passed the Senate.

More than a year afterward, Gagnon said victims are frustrated.

“I don’t understand how the Canadian military judicial process has been able to go on for so long, unchecked,” she said Monday.

A victims’ bill of rights that spells out (among other things) the need for the justice system to consult with those affected by crime has been a fixture in civilian courts for years. Its absence in military law has been the subject of debate for just as long.

The former Conservative government tried and failed to correct the oversight, but the legislation did not pass before the 2015 election.

New Democrat defence critic Randall Garrison told the committee the Liberal government has no excuses left and that regulations and consultations should be complete by now. 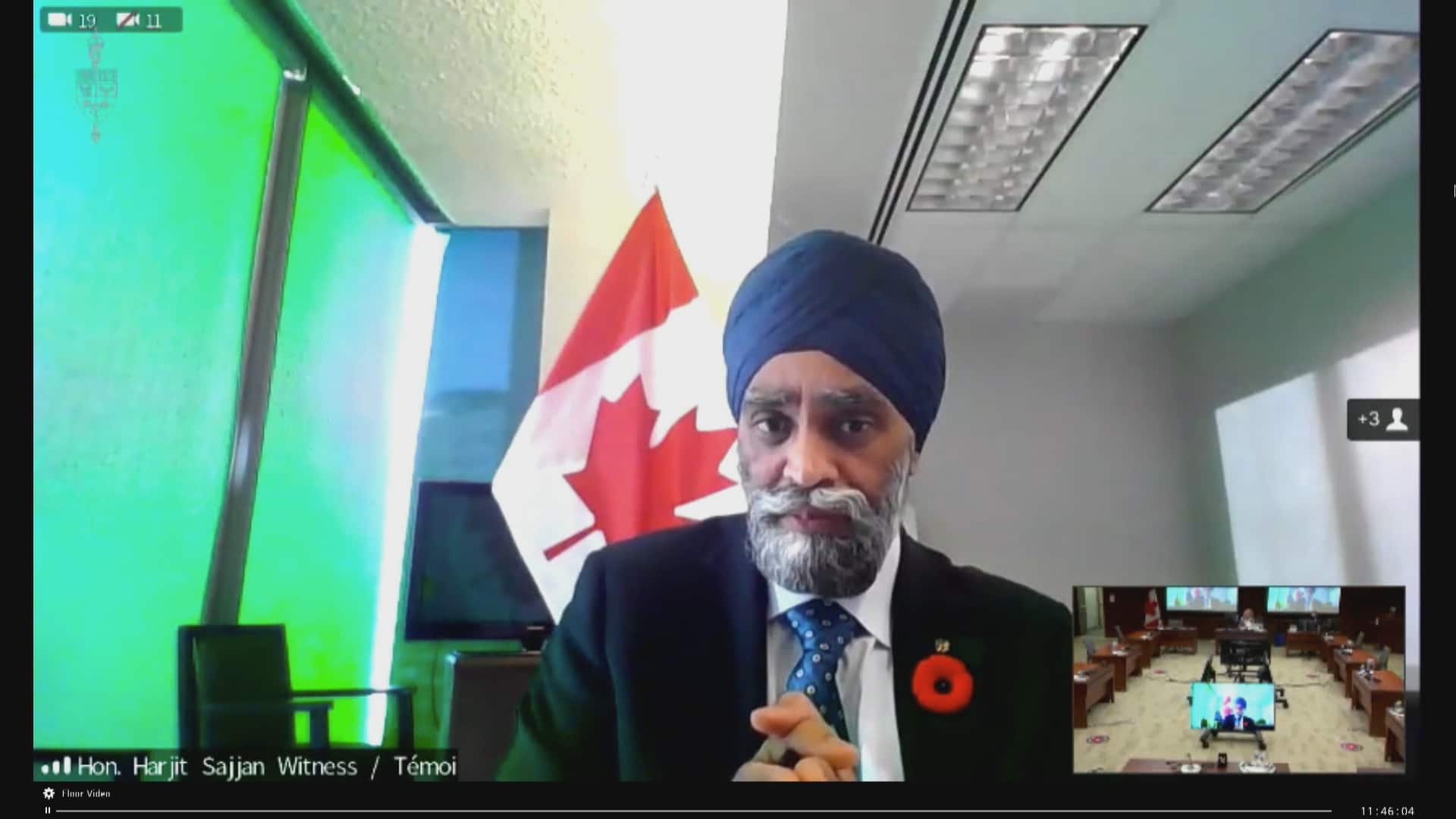 Sajjan said he was unable to offer a timeline.

“We are working, I can assure you, as quickly as possible,” the minister said, noting that he had spoken to the military’s judge advocate general “many times” about the issue.

“The regulations have to be written in a way that has impact. That impact can only happen if we continually consult with the victims themselves so we can get this right.”

At least one military legal expert has said the will of Parliament is being flouted by the defence department through its inability to put a law in place that has been passed already.