Federal politicians pulled back from the brink of an election this week — but three political strategists say they believe the brinkmanship in the Commons is likely to continue as the Liberals and opposition parties grapple over the government’s handling of the COVID-19 pandemic.

“I think that if we don’t find ourselves in a national election this fall, I think we will be the end of the spring next year … simply because the economic ramifications of COVID have not fully been felt by Canadians,” said longtime Conservative strategist Jenni Byrne, who now runs her own consulting company in Toronto.

Byrne joined Liberal strategist David Herle and NDP national director Anne McGrath on CBC’s The House this week to discuss the impact this week’s dramatic showdown will have on how Prime Minister Justin Trudeau’s minority government approaches the opposition.

McGrath and Byrne insist Trudeau wanted to engineer an early election to take advantage of recent polls showing support for the party remains strong for now.

Any government that is seeking re-election in later 2021 is likely to be in trouble.– Liberal strategist David Herle

The NDP has supported the government in every confidence vote so far, but McGrath said the prime minister’s decision to make this week’s vote on creating a committee on pandemic spending a confidence matter casts doubt on how committed the Liberals are to making their minority government work.

“And by trying to precipitate an election this week, it begs the question of whether or not they actually intend to follow through on many of the things that they have promised,” she said.

Herle said he can’t rule out an early election over the next six months but he thinks the chance of one is “slight.”

“I say slight because I don’t believe the government will dissolve Parliament on its own and I don’t think that the opposition will vote for an election,” he said.

CBC News: The House11:46Party insiders and strategists on averting a snap election

Time is the Liberals’ enemy: Herle

On the other hand, he said, the window for the Liberals to take advantage of their relatively solid polling numbers is closing fast.

“It’s based on anticipation of what events are going to be like,” said Herle, who runs the Gandalf Group polling and research company. “Is COVID going to be gone? Not likely. Is the economy going to be weak? More than likely.

“Do those things add up to increasingly grumpy citizens about their governments? More than likely. Does that mean that incumbents start going from having a big advantage over their opponents to being vulnerable to their opponents? Yes, I believe it does.

“So I think that any government that is seeking re-election in later 2021 is likely to be in trouble.”

Trudeau’s government has spent a great deal of political capital on its handling of the pandemic. It ran up a massive deficit to provide income supports to people who lost earnings in the lockdown. There was money for businesses to subsidize wages and to help with rent, coupled with promises of a “green” economic recovery.

But a recovery, green or otherwise, remains in the future. A second wave of COVID cases is hitting Ontario, Quebec and the Prairies. Travel restrictions remain in place in Atlantic Canada and at the U.S. border.

And the decision to award a sole-sourced, multi-million-dollar contract to the WE Charity for a student volunteer program remains a scab on this government’s record that the opposition wants to pick.

“I think we’ll see how the Liberals conduct themselves over the next couple of weeks to see if they’re going to try to find some other mechanism to call a poison pill — in the fall economic statement, for example,” Byrne told The House panel.

The Liberals haven’t produced a budget in nearly two years; last week they set a record for the longest period of time in Canadian history without a government presenting a budget to Parliament.

WATCH / How the Liberal government survived a confidence vote 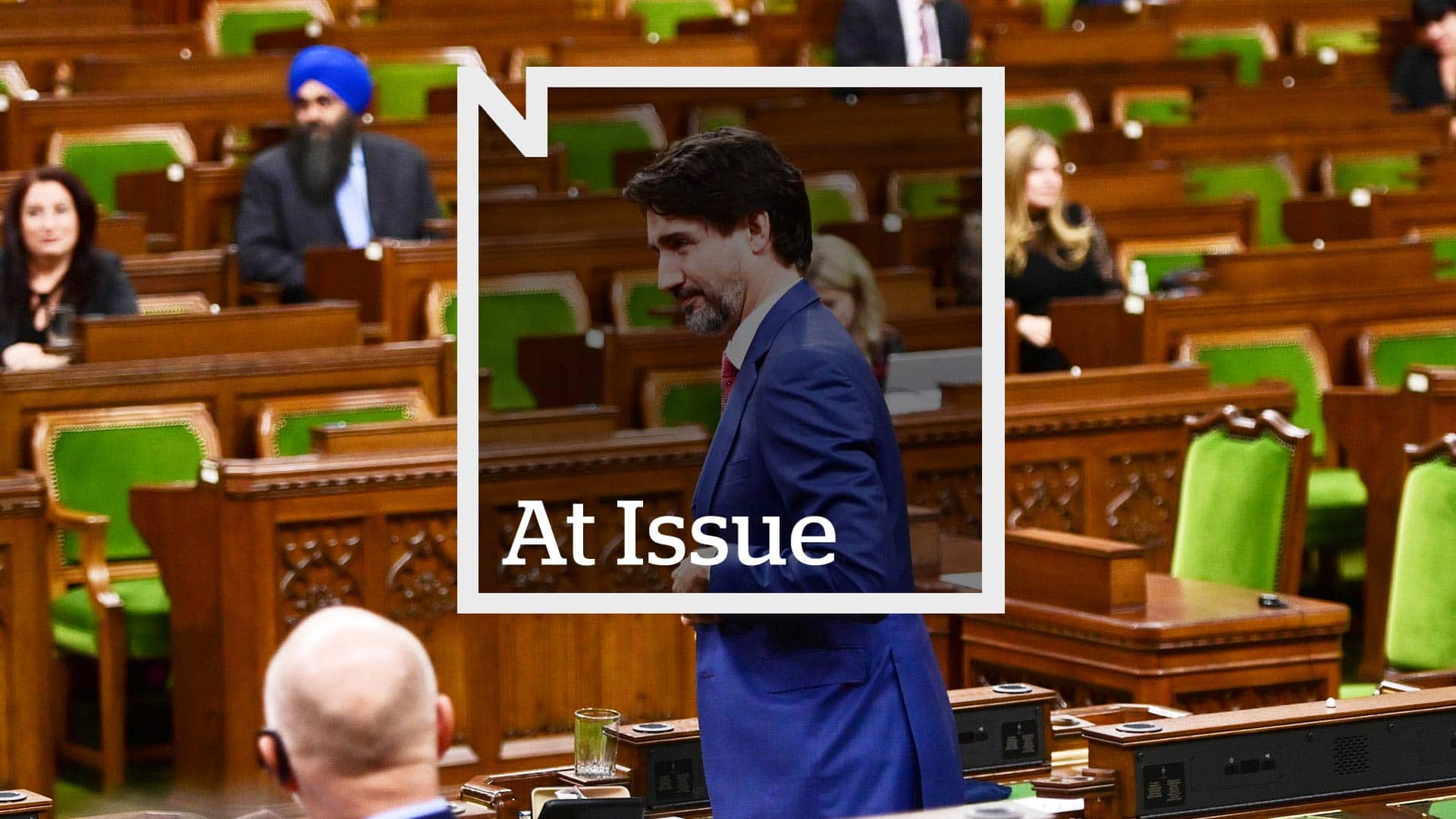 The At Issue panel discusses the politics behind the latest confidence vote and whether the federal government actually wanted to go to the polls. Plus, in this extended version, the panellists talk about the risks and benefits for all levels of government in calling an election during a pandemic. 16:35

MPs are set to vote on another pandemic motion on Monday, this one brought by Alberta MP Michelle Rempel Garner. This time, the government hastily proclaimed it would try to honour the motion if it passes and would not treat the vote as a matter of confidence.

Among other things, Rempel Garner’s motion would direct the Commons health committee to look into why it’s taken so long to approve rapid testing for COVID-19 and why Canada waited to impose restrictions on travel to Canada. It also commands the production of thousands of documents from the Prime Minister’s Office and other departments related to pandemic plans and preparations.

Herle told The House the government is open to that motion because it’s focused not on allegations of Liberal corruption, but on legitimate oversight of government spending.

“I think that’s a completely different issue and character than setting up an ongoing permanent committee to look for corruption inside the government,” he said.

So, one election showdown has been averted. The opposition, meanwhile, remains determined to expose what it views as government mishandling of the pandemic, and to look deeper into whether contracts were awarded to friends of the Liberal Party.

It all suggests a change in approach for a government that, until this week, has tried to work with at least one of the opposition parties to get things done.

Patience is a virtue. It now seems to be wearing thin on both sides of the Commons.

Liberals agree to release some WE Charity documents