“We are looking at all potential actions to make sure that we can achieve our aims. The Emergencies Act is something you don’t consider lightly,” Garneau said in a Sunday interview on Rosemary Barton Live. “But we are first and foremost concerned about the health and safety of Canadians. And if we can do that in a way that we have the regulatory power to do it, we will do it.”

The Emergencies Act would give cabinet the power to regulate or prohibit travel “to, from or within any specified area, where necessary for the protection of the health or safety of individuals.”

On Friday, Prime Minister Justin Trudeau urged Canadians to rethink all travel plans inside and outside Canada’s borders, particularly as March break approaches.

“People should not be planning non-essential travel or vacation travel outside of the country, particularly because, as I said a few days ago, we could be bringing in new measures that significantly impede your ability to return to Canada at any given moment without warning,” Trudeau cautioned.

“Last night I had a long conversation with the premiers about a number of different options that we could possibly exercise to further limit travel and to keep Canadians safe, and we will have more to say on those in the coming days.”

When asked by CBC’s Chief Political Correspondent Rosemary Barton when such plans would be announced, Garneau said the measures are “in very active discussion.”

“I’m not going to predict when or what, but I can tell you that we are very seized with it in our government.” 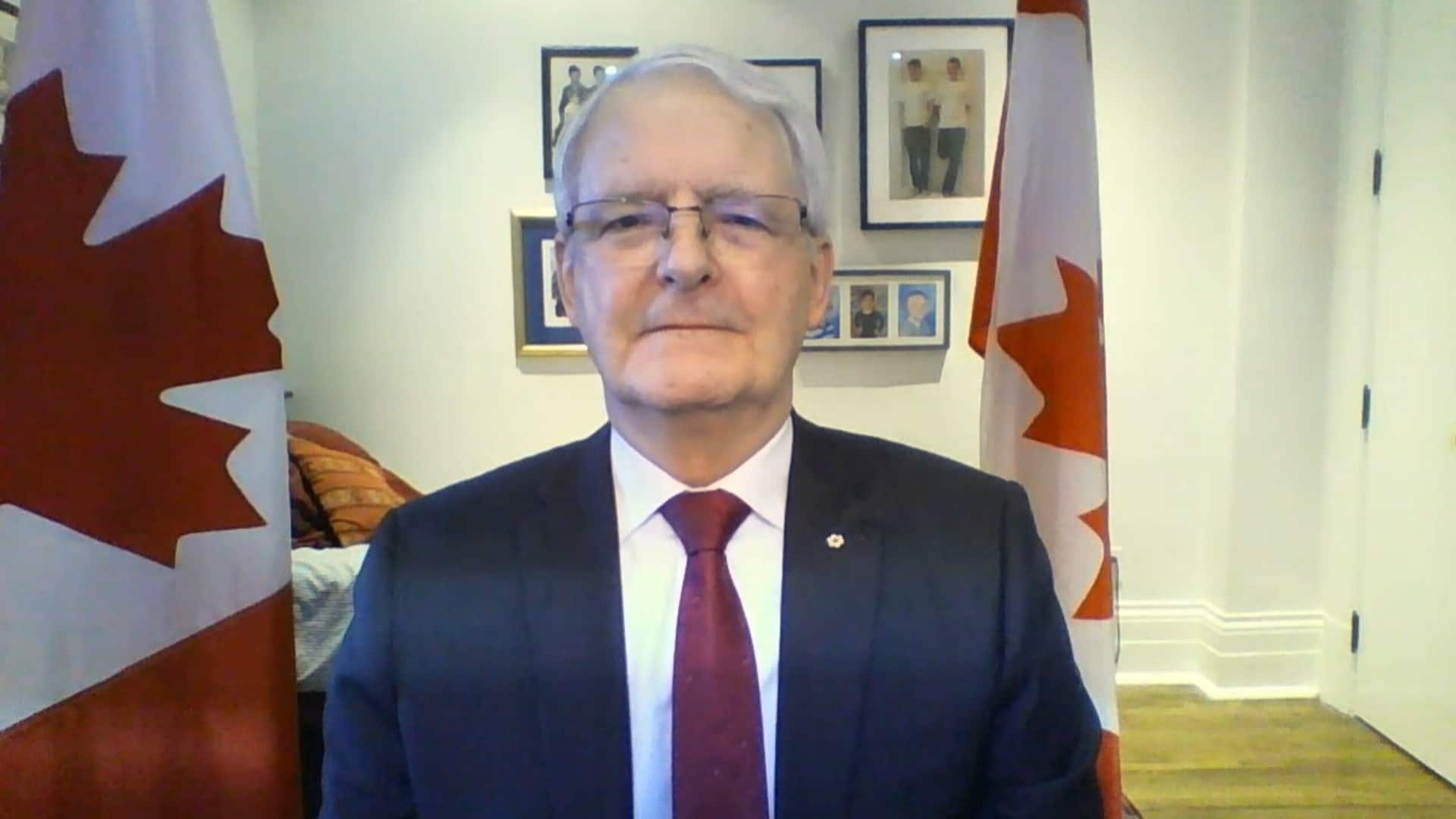 The minister also said Canada is looking at implementing COVID-19 testing along the Canada-U.S. land border as the United States moves to strengthen safety measures at land ports of entry.

“It would be easier to do … if we have quick tests that can be done because it’s a little bit more challenging to do testing at the border. But it’s something that we’re looking at very seriously,” Garneau said.

“As quick tests come along, that makes a big difference because there are challenges with respect to … certain land border points being very congested. And meanwhile, there’s a huge amount of traffic flow that has to keep going.”

According to an executive order within the U.S. government’s national pandemic response strategy, top officials have been ordered to “commence diplomatic outreach to the governments of Canada and Mexico regarding public health protocols for land ports of entry.”

Within 14 days of the date of the order, officials must submit a plan to President Joe Biden to put appropriate public health measures in place.

“We will engage in a very serious way with the U.S. administration on how best to deal with land borders,” Garneau said.

The Canada-U.S. border remains closed to non-essential travel until Feb. 21.

Currently, travellers over the age of five returning to Canada by air must produce proof of a negative COVID-19 PCR test taken no longer than 72 hours before boarding a flight.

How a COVID diagnosis can affect a leader’s chances 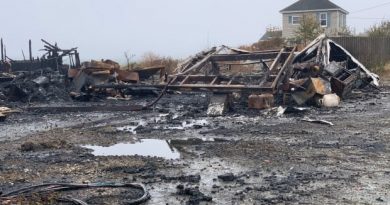