“The only way we are going to get through this crisis is by ensuring Canadians are supported — especially our essential, hard-working small business owners across Canada. This legislation is an important next step in delivering the emergency help they need,” Minister of Small Business Mary Ng said in a statement.

“Extending CEWS to June 2021 recognizes the longevity of the crisis that we are in, especially for the businesses that are not going to be able to recover as quickly as others,” said Alla Drigola, director of parliamentary affairs for the Canadian Chamber of Commerce.

The previous rent support scheme, CECRA, covered up to six months of rent by extending forgivable loans for up to half the value of the monthly rent, in exchange for the landlord agreeing to reduce the rent.

Tenants participating in the program still had to pay 25 per cent of their pre-pandemic rent, while their landlords had to accept a 25 per cent loss on total rent paid. The main complaint from businesses was that they could only access the benefit if landlords chose to participate.

The new CERS allows businesses to apply directly for the benefit without having to go through landlords.

“We were really pleased to see that funds will now be flowing through to tenants. That was something we heard a lot from businesses was a big hindrance for them being able to access the program,” said Drigola. “You’re going to see a lot more pick-up and uptake because of that change.”

Dan Kelly, president and CEO of the Canadian Federation of Independent Business, told CBC News the new measures are good news for businesses and align broadly with what the federal government had promised.

Kelly said the CFIB set three priorities for the new legislation: it wanted the rent relief support to be extended until the spring, it wanted the financial relief to go straight to the tenant rather than the landlord and it wanted assurances of support for all businesses, regardless of how much their business has declined.

Watch: Mary Ng says new rent subsidy will not apply retroactively to businesses that did not use previous program: 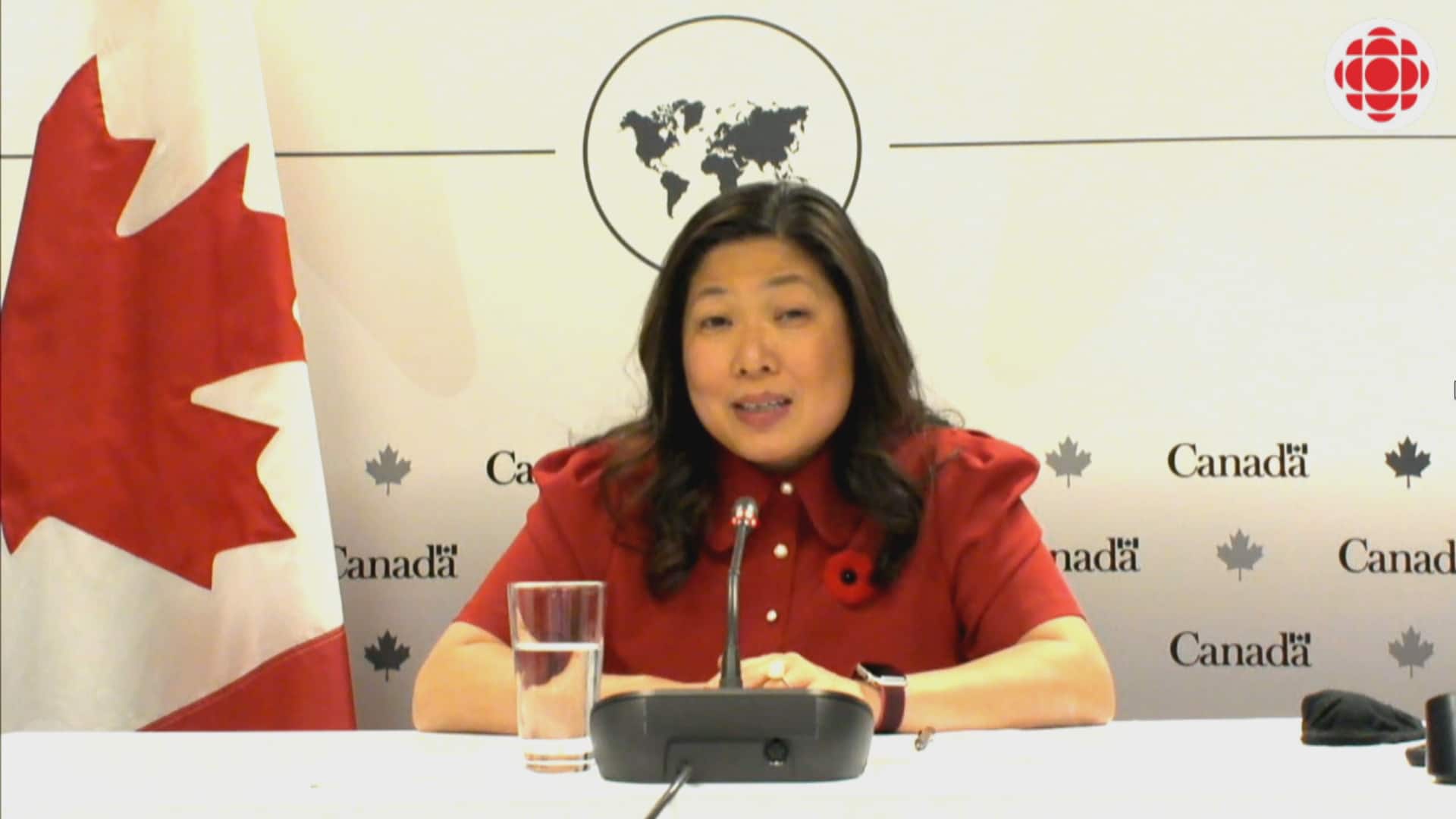 Minister of Small Business Mary Ng says the new commercial rent subsidy will not apply retroactively to businesses whose landlords wouldn’t buy in under the previous program. 1:03

The new program meets that last condition, Kelly said, by allowing a company to receive the benefit based on the decline in business it’s experienced, rather than only allowing a business to qualify if it’s experienced a revenue drop of at least 70 per cent since the pandemic began.

“It’s a really positive shift to a functioning rent support program that we just did not have before, with additional support for those that are subject to further rounds of business closures as a result of the second wave,” he said. “They got a lot of the principals right.”

Kelly said he was disappointed, however, that the program was made retroactive only to October. He said that because the previous program required landlord buy-in, many businesses were unable to get the benefit — and now that unpaid rent is acting like an “anvil around the necks” of businesses trying to get back on their feet.

The CFIB did, welcome the news that commercial mortgage interest for companies that own their own properties will also be eligible for the new rent subsidy.

“In the original program, one of the biggest complaints that we heard that prevented folks from being able to qualify for it was the revenue cap,” she said. “In this new version, they went from a revenue cap to a subsidy cap, so if you are a business that has 20 locations across metro Vancouver, the GTA, Ottawa and Calgary, you may have rent of significantly more than the $300,000 cap they have in there.”

The federal government says the new lockdown support promises businesses up to an additional 25 per cent in rent support if their enterprises “must shut their doors or significantly limit their activities under a public health order issued under the laws of Canada.”

Kelly said the lockdown support has been well designed but worries about how complicated it will be to calculate the support for businesses that can open partially but are still prevented by public health measures from opening fully.

Watch: Singh says the Liberals didn’t give his party an advance copy of legislation: 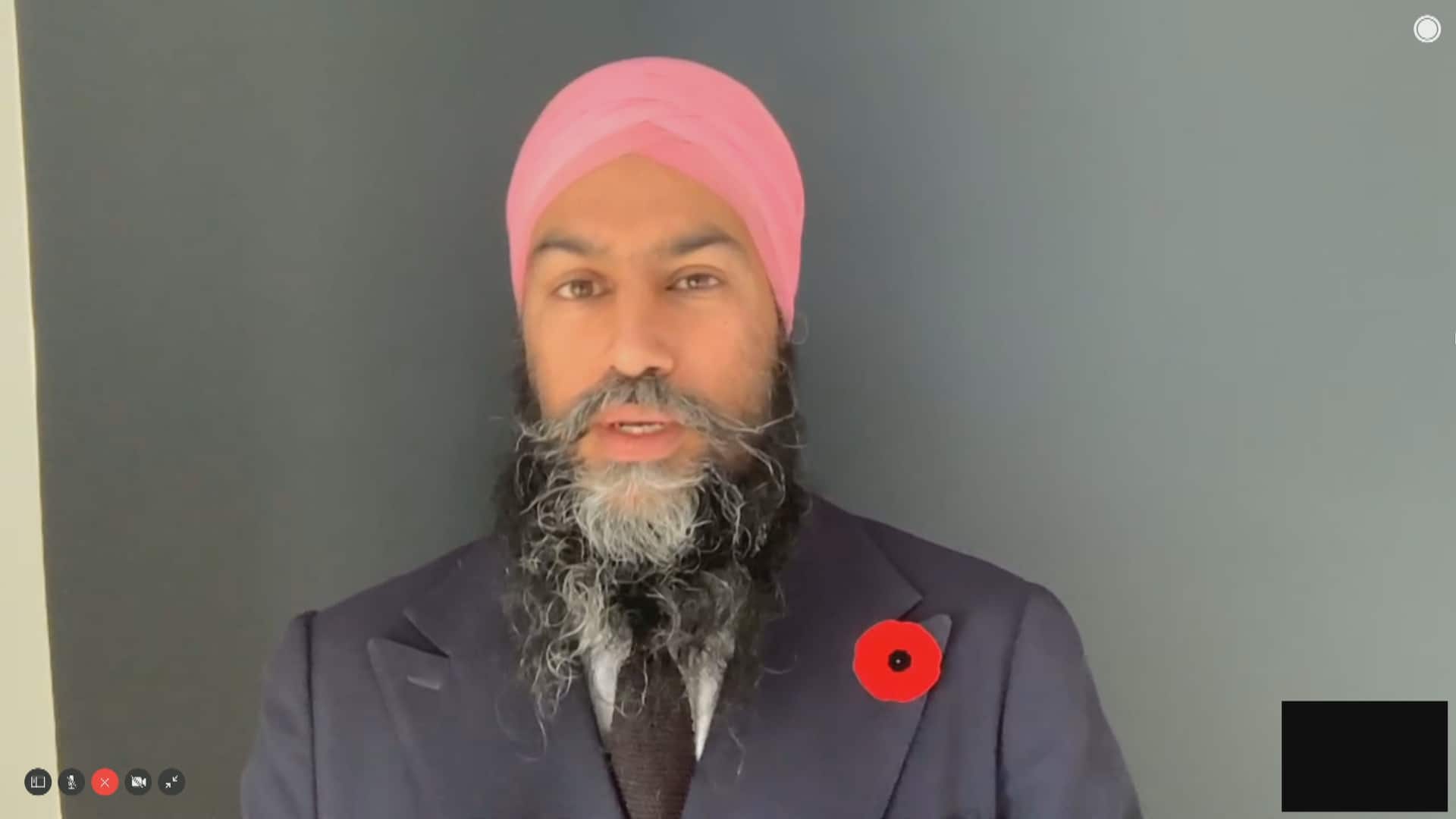 NDP Leader Jagmeet Singh says the Liberals didn’t give his party an advance copy of the legislation that would implement a new commercial rent subsidy. 0:59