Federal political parties are condemning the Bloc Québécois for defending the academic use of the N-word.

New Democrat Matthew Green said academic freedom cannot be used to justify a racial slur that still hurts many, including himself, a Black MP.

“For someone who has had that word hurled against them from the time I was nine years old to now as a politician, that is a dehumanizing word,” Green said. “It is a form of racial violence against people. And for those that would choose to defend it, what they are really defending is the prerogative to uphold white supremacy.”

At a news conference on Thursday, Bloc Québécois Leader Yves-François Blanchet supported an academic’s right to use controversial words.

Blanchet’s comments came after the University of Ottawa suspended part-time professor Verushka Lieutenant-Duval in September. A student complained that Lieutenant-Duval had used the N-word during an art and gender class. The professor has apologized, but her suspension has caused a deep rift on and off-campus.

Blanchet said that sharing knowledge should not be considered a racial attack in the context of a classroom. Asked by CBC News if racial slurs should be repeated when alternatives that convey the same meaning exist, he disagreed.

“Words have been used for really bad purposes throughout history and even today. And the persons who are under the prejudice that this causes to them deserve all our compassion,” Blanchet said.

“However, saying a word in the context of education — most of all university education — to transmit knowledge and science and the ability to criticize and analyze some issues is not a gesture that brings a prejudice against those persons.” 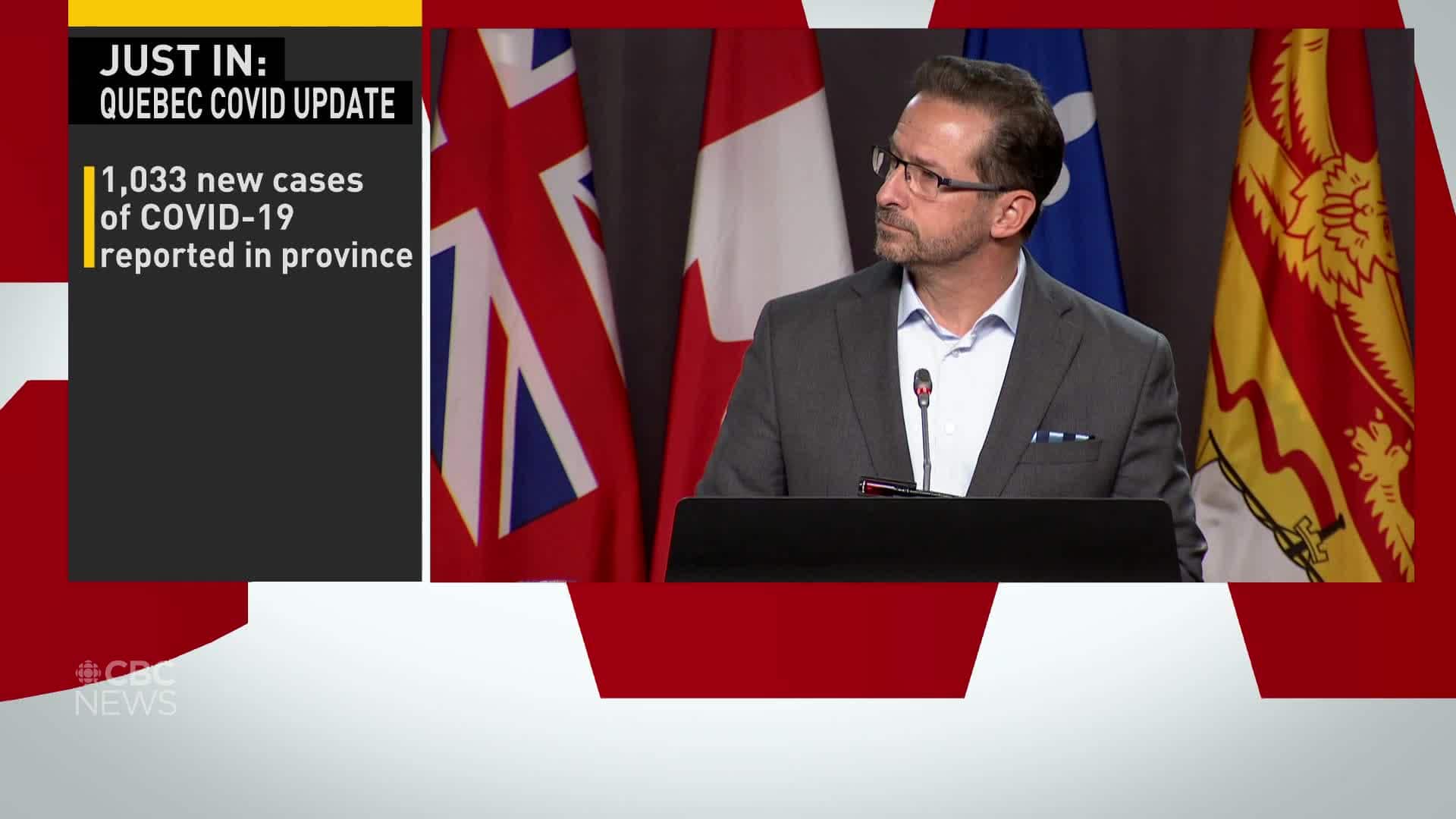 University of Ottawa professor Verushka Lieutenant-Duval, who apologized for using the N-word during a class discussion, was suspended but has been reinstated. Bloc Québécois leader Yves-François Blanchet says Prime Minister Trudeau must act to protect “academic freedom.” 7:21

Asked by reporters to weigh into the debate, Conservative Leader Erin O’Toole didn’t condemn the use of the N-word in academia. But he said universities need to find a balance when grappling with offensive content.

“The touchstone has to be respect, in any context, including the university context,” O’Toole told reporters Thursday. “There are works of literature that harken back to a time where there was terrible treatment of Black Canadians and Black people, and so we have to be conscious.”

The NDP’s Green said people often use the guise of freedom of speech to defend slurs, but he said there must be a “reasonable limit.” Like the Bloc, political parties that create a “false dilemma” between academic freedom and offence should be focused on those traumatized by such words, he said.

The Bloc, Green said, has shown a consistent trend of blocking parliamentarians who have attempted to address systemic racism, including voting down a recent motion brought by NDP Leader Jagmeet Singh.

On Thursday, Singh, who has sparred with the Bloc and called one of its MPs racist, said the Quebec nationalist party’s comments were misguided.

“In this context, it is very clear that that is not a word that should be used,” Singh said. “But the debate and academic discussion is a completely separate but very fair and vital point.

“But to conflate the two is very problematic.”

“I find it extremely provocative that Monsieur Blanchet called a press conference with regard to this,” Paul said. “Respectfully again, I must tell him that he is incorrect, and I would be happy to explain all the reasons why to him.”

Has @yfblanchet ever been called the N word? I have, and it stung each time. Before making statements about an issue he clearly doesn’t understand, I invite Mr. Blanchet to contact me so I can explain why the N word remains painful for many.#cdnpoli https://t.co/f7iWmL50Eu

Most Canadians could be vaccinated by end of 2021, says federal public health officer