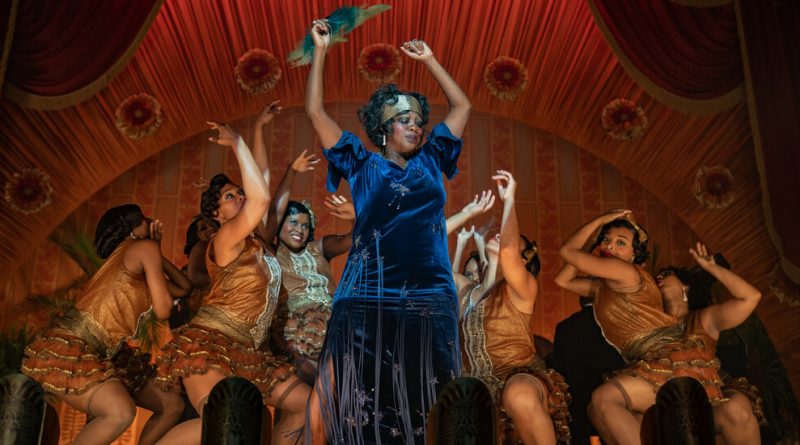 4. Nothing will look the same.

Oscar season is usually a wild and woolly adventure made up of riotous standing ovations, glitzy parties fueled by champagne, and face-to-face emotional connections that make the whole damn thing worthwhile.

Suffice it to say, you won’t get any of that over Zoom.

The awards circuit will eventually adapt to voters’ stay-at-home reality, but the barometer of buzz will be harder to track when applause and box office can no longer be conclusively measured. I remember the entire theater gasping at Sundance when the plot took a turn in the Anthony Hopkins dementia drama “The Father” (set for December), but will it play the same way when a voter is watching the film by himself, with his dog in his lap and sunlight streaming in from the living-room window?

Sure, Oscar voters have long made use of at-home screeners, but they were usually counterbalanced by in-person screening plans so robust that many Oscar campaigns were won on them: “The Shape of Water” never would have proved victorious without Guillermo del Toro’s contagious passion for the film, as evidenced at post-screening Q. and A.s.

Without any of the usual benchmarks, no contender can truly be counted out until the bitter end: Not upcoming films like “Ammonite” and “French Exit,” which earned polarized festival reviews but still boast attention-getting performances from Winslet and Michelle Pfeiffer, respectively; not even “Tenet,” which was more witheringly received than Christopher Nolan’s last best-picture nominee, “Dunkirk,” but was, for a stretch, the only movie anyone was talking about.

The ceremony will almost certainly look different, too. It’s anyone’s guess how this pandemic-stricken country will be faring in late April, but sardine-packed red carpets and crowded awards-show ballrooms will probably have to be modified to allow a smaller, more distanced cohort to assemble.

Will the Oscar telecast take cues from the Emmys, where presenters showed up onstage but couture-clad nominees stuck it out in their living rooms? And would a disjointed ceremony like that benefit from a strong M.C., even though the Oscars have recently gone without a host? 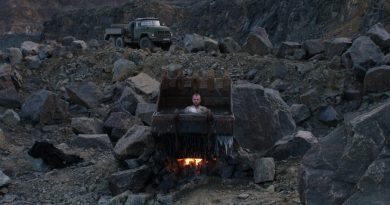 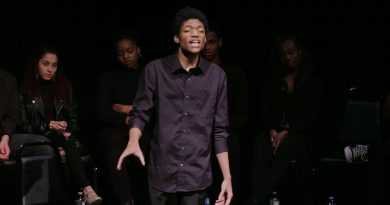 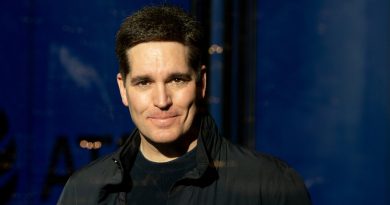 WarnerMedia Chief Has Become a Movie Villain to Some in Hollywood