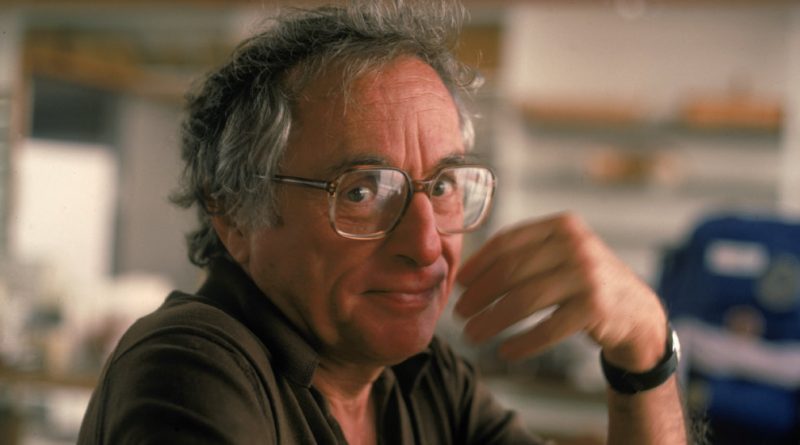 “Suddenly, the blacklist had achieved for the writer what he had previously only aspired to,” Mr. Bernstein joked in “Inside Out.” “He was considered necessary.”

It was the now largely forgotten “That Kind of Woman” (1959), with Sophia Loren, that restarted Mr. Bernstein’s “official” career. The film’s director was Mr. Lumet, who hired Mr. Bernstein under his own name, thus effectively restoring him to the ranks of the employable.

In the years following the blacklist, Mr. Bernstein worked regularly for Hollywood, although he continued to live in New York. Among his film credits were the westerns “The Wonderful Country” (1959) and “Heller in Pink Tights” (1960), the Harold Robbins adaptation “The Betsy” (1978) and the Dan Aykroyd-Walter Matthau comedy “The Couch Trip” (1988). He received an Emmy nomination for the television drama “Miss Evers’ Boys” (1997), based on the true story of a 1932 government experiment in which Black test subjects were allowed to die of syphilis, and wrote the teleplay for the live broadcast of “Fail Safe” in 2000.

In addition to his wife, a literary agent, Mr. Bernstein is survived by a daughter, Joan Bernstein, and a son, Peter Spelman, from his first marriage, to Marva Spelman, which ended in divorce; three sons, Nicholas, Andrew and Jake, from his third marriage, to Judith Braun, which also ended in divorce, as did a brief second marriage; his stepdaughter, Diana Loomis; five grandchildren; two great-grandchildren; and a sister, Marilyn Seide.

Six decades after the fact, Mr. Bernstein voiced a warmly nostalgic view of the Red Scare period, an era that has become synonymous with intolerance and fear.

“I don’t know if it’s true of other people getting older,” he said, “but I look back on that period with some fondness in a way, in terms of the relationships and support and friendships. We helped each other during that period. And in a dog-eat-dog business, it was quite rare.” 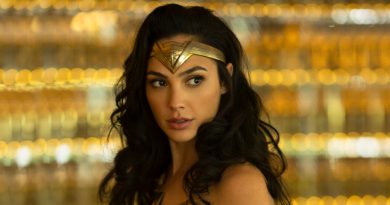 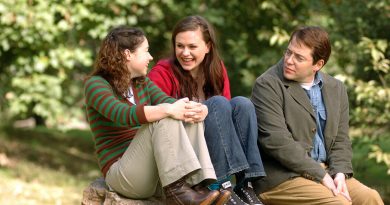 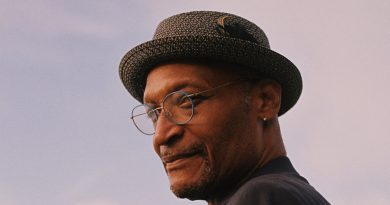 Tony Todd on the Joy of ‘Candyman,’ and the Role of Black Horror