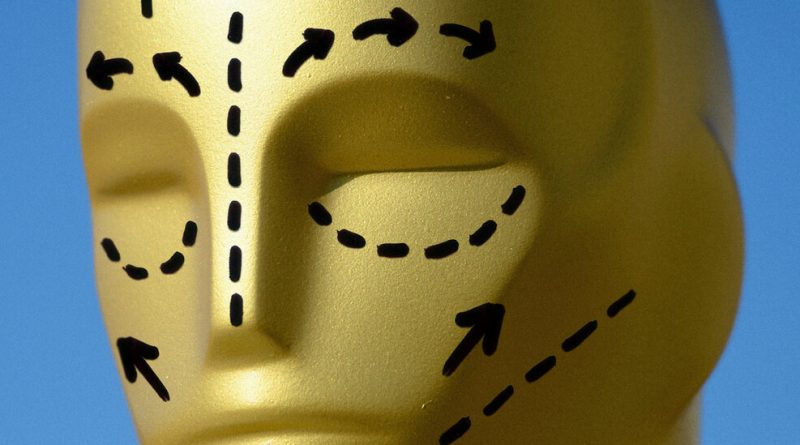 I don’t mean to revisit stale arguments about the aesthetic merits of television, to pine for the lost pleasures of moviegoing, or to lament lost golden ages, but simply to state the facts. Feature films, now and henceforth, compete for attention with myriad other forms of visual narrative, many of them delivered via the same devices — and by the same corporations — that bring us the movies. But those corporate entities aren’t what they used to be. Some of the old studio nameplates that still exist (Disney, Warner Bros.) have been folded into multiplatform agglomerations (Disney+, HBO Max) that treat movies as one type of content among many.

These outfits and the other surviving studios must compete with — and according to rules largely created by — companies like Netflix, Amazon and Apple, all of which bring the monopolistic DNA of the tech world into the old-school oligopoly of Hollywood. And Hollywood is rapidly losing its geographical and imaginative pride of place as the global center of cultural gravity splits and shifts. Whatever the art of cinema may be, it and its audience are radically decentralized. Movie love may be stronger and more widespread than ever, but it can’t be captured in a night spent swooning over a handful of films and a roomful of stars.

Why pretend otherwise? Why act as if the center could somehow hold, as if the right mix of same-old and not-quite-new faces and stories could do justice to a protean art form and a disunited public? It’s time to tear up the blueprints and start again.

What does that mean, in practice? For one thing, it means continuing to expand academy membership in the interests of geographical, generational and cultural diversity. The more voters, the better. For another, I think it means treating the “Parasite” victory not as an outlier but as a harbinger. That movie, a twisty, impeccably directed, brilliantly acted thriller laced with stinging, humanistic social criticism, fulfilled the Oscar ideal better than any mainstream Hollywood production since, I don’t know, “Silence of the Lambs”? “The Apartment”? “Casablanca”? And there are more where it came from, by which I don’t just mean South Korea or Bong’s dazzling imagination. The academy should abolish the best international feature ghetto, with its arcane rules of entry and its dubious reliance on the tastes of government functionaries, and make best picture an explicitly international category.

Or else — and in addition — find new ways of designating excellence. Get smaller and bigger at the same time, by giving space and attention to the odd, the experimental and the handmade as well as the gaudy and the grand. Undo the stultifying hierarchy of genres that routinely excludes comedy, horror, action and art. This could involve a simple change in attitude or taste, but it might require a formal change of rules. What if there were genre- or budget-level categories (best comic-book film; best million-dollar movie), and those films were also eligible for best picture? What if the Oscars took inspiration from bracketology and list-obsessed media to open up voters’ thinking? Millions of movie fans cast fake ballots every year. What if there were a way to make those ballots real?

I don’t know if any of those ideas would work, or if they’re good ideas. The point, in any case, is to stop holding movies up to a vague, sentimental standard of what they once were and try to understand them as they actually are. The Oscars take themselves too seriously, and as a result they don’t take movies seriously enough, don’t fully acknowledge their power, variety and capacity for change. We should worry less about continuity and tradition, about preserving old folkways and narrow canons, and more about illuminating and exploring a history that is still unfamiliar to many movie lovers, and still very much up for grabs even as it is part of a widely shared inheritance. 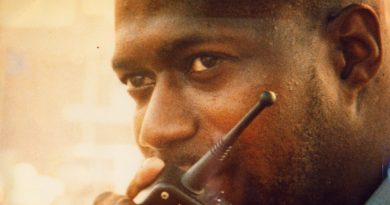 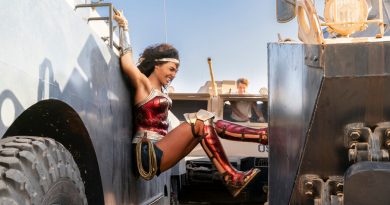 ‘Wonder Woman 1984’ Review: It’s Not About What We Deserve 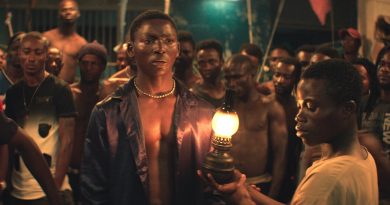 ‘Night of the Kings’ Review: Telling Tales to a Captive Audience