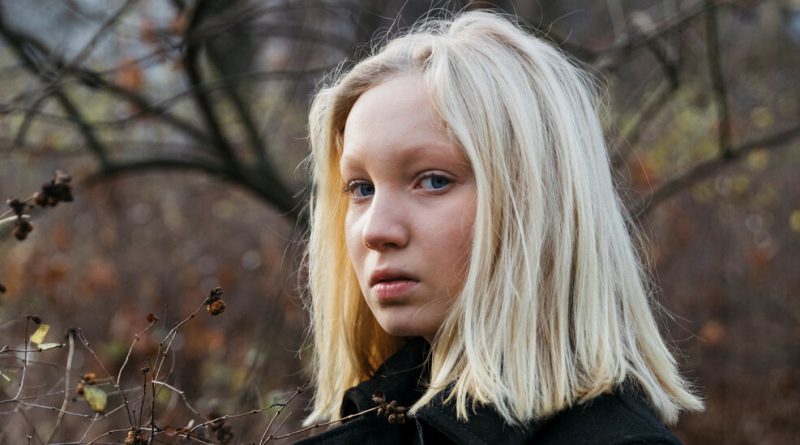 Speaking via Zoom recently, Ms. Zengel was far gigglier and chattier — which is to say, far more like a regular 12-year-old — than her recent roles might suggest. She said that, like most children in Germany, she had spent most of this year at home, and that she was currently quarantined because classmates had tested positive for the coronavirus.

Before being cast in the film, she said, she had never heard of Hanks. “I think I’d seen ‘The Da Vinci Code’ before, but I didn’t know who he was,” she said. “I thought it was just some actor.”

In an email, Hanks praised Zengel’s skill of performing “with no buildup, no apprehension and no self-consciousness,” and said he wished he had “her same ease, her simplicity.”

Zengel said she had never taken an acting class, “because I’m not sure if there was much for me to learn.”

“I stand in front of the camera, I know what I want, and I do it,” she said, matter-of-factly.

This focus and willpower, her mother, Anne Zengel, explained, has been her daughter’s hallmark ever since she was a toddler. Her earliest forays into acting, at age 4, had emerged largely out of parental frustration, she said, because her daughter had “three times as much intensity” as other children and would act out if she was denied something she wanted.

“She had to function in society, so we had to figure out how to redirect her energy,” she said. 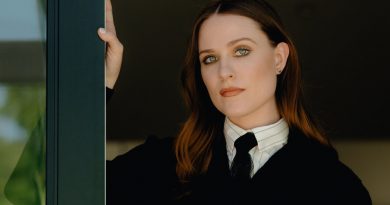 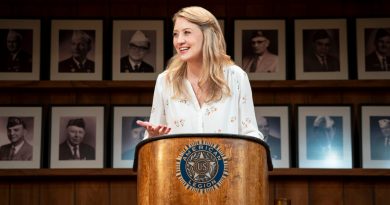 ‘What the Constitution Means to Me’ Review: Pursuits of Happiness