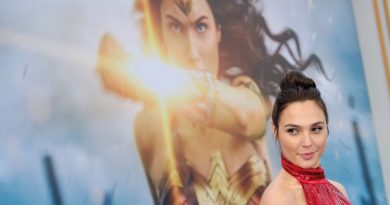 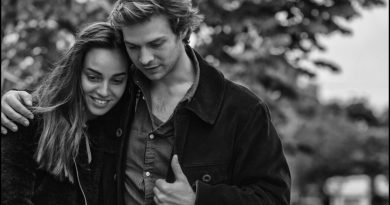 ‘The Salt of Tears’ Review: More Than Just a Cad’s Progress 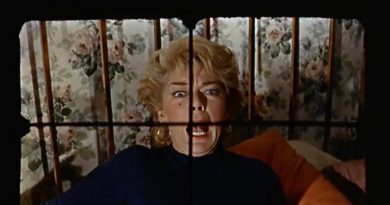