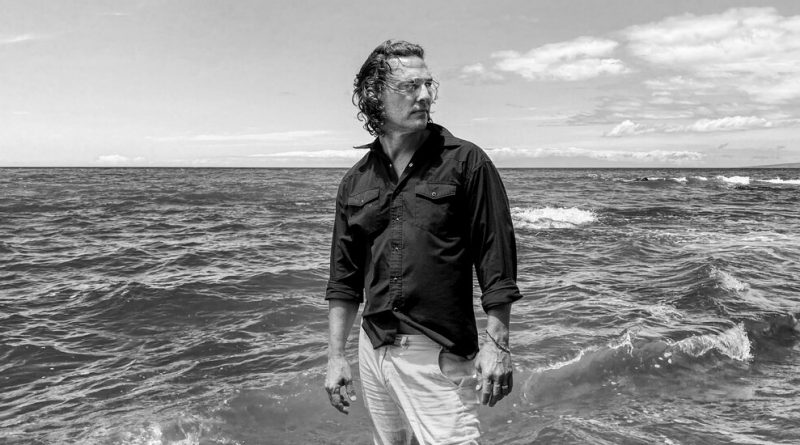 It sounds brutal and, as McConaughey told me, “This is the reality, but there’s humanity in that reality.” Jim was tough on his sons, too, but, McConaughey, who is the youngest of three brothers, said, “I wouldn’t give back one ass-whupping I got for the values that are ingrained in me.” When he reflects on his parents, McConaughey said, “The love was real. The passion was real.” (A few days after McConaughey started filming “Dazed and Confused,” Jim died of a heart attack while making love to Kay.)

Kay McConaughey, now 88, said in an email that as she raised Matthew, she did not necessarily expect him to become an artist. “In fact, that subject was never brought up,” she said. “I thought he was going to be a lawyer.”

Even so, she said that she often observed Matthew “jotting things down on small pieces of paper about what someone had said or what he thought about what was being said or a way he saw life.”

Having read “Greenlights” and seen how Matthew depicted her relationship with Jim, Kay McConaughey said, “It was a rocky and passionate love affair we had, but I do wish Matthew would have told more of the stories about me and his dad’s love, affection and commitment to each other.”

Still, she said, she regarded her youngest son as a fundamentally forthright person. “What has remained consistent in Matthew’s life is his honesty and being true to himself, knowing who he was and owning it.”

Matthew McConaughey recounts how he landed his breakthrough role as the likable sleaze Wooderson in “Dazed and Confused” by tracking down the film’s casting director, Don Phillips, in an Austin bar and charming his way into an audition. A few years later, the not-yet-bankable actor mounted a successful campaign to persuade the director Joel Schumacher to cast him in a leading role in his adaptation of “A Time to Kill.” 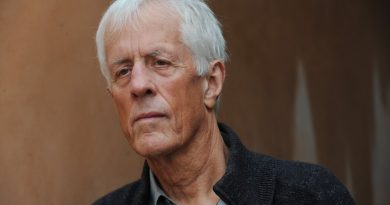 What Happens Now to Michael Apted’s Lifelong Project ‘Up’? 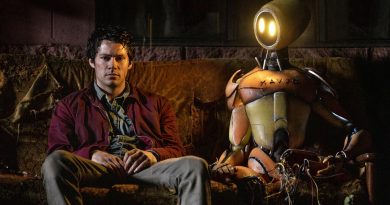 ‘Love and Monsters’ Review: Coming-of-Age After the Apocalypse 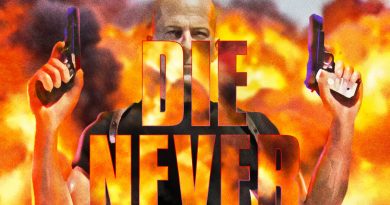 The Bruce Willis Journey From In Demand to On Demand