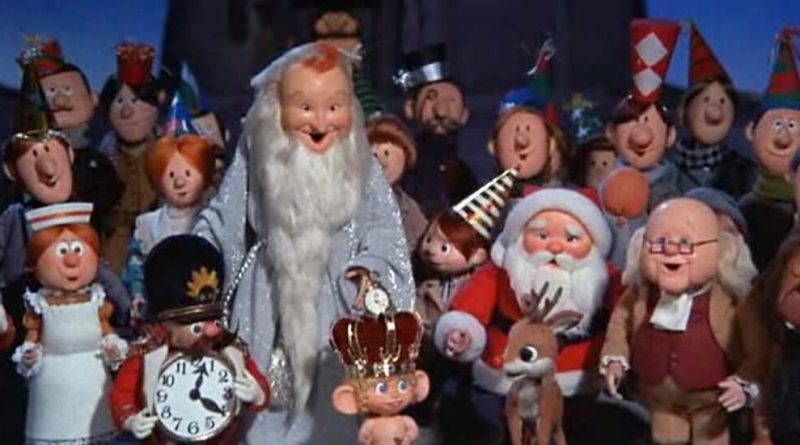 Rudolph encounters various silly side characters along the way, and the most delightful part of the movie for me was always his jaunt among the Archipelago of Last Years, with each year, personified based on prominent events and attitudes, getting its own island where time is locked. (I now wonder if the plot was swiped from the writer’s table at “Doctor Who.”)

One Million B.C. is a cave man living among dinosaurs, and 1776 looks like Benjamin Franklin. We don’t get to see every island but learn that on 1492 island, people were too busy discovering things to help, and that 1965 was too noisy. Rudolph also mentions the island of 1893, the year of a major depression, but they have never heard of Happy.

It’s a cute joke, one I missed as a kid but that caught my attention now: You could imagine 2020 there, passed over by Rudolph because its inhabitants have also never heard of Happy. But the premise reveals its own holes. For one, the personifications are America- and white-centric. America was born in 1776, but it was also the year of a deadly hurricane in Guadeloupe and a war against Cherokee tribes. And the island descriptions are all deliberately myopic: 1893 was the year of a depression but it was also the year of the Belgian workers’ strike and the Chicago World’s Fair. In 1965, when civil rights protests and Beatlemania were in full swing, it was definitely a year of noise but also silences: the death of Winston Churchill, the assassination of Malcolm X, deaths of civilians and soldiers in Vietnam. And then the quiet face of Mars, photographed for the first time by Mariner 4, hanging like a red ornament, suspended in the silence of space.

But this is how we think of time: one adjective at a time, the best or the worst within the narrow confines of our own perspectives. Otherwise we’d go mad, accounting for every second of every day, every victory and trifle.

“Rudolph’s Shiny New Year” is a reminder, however, that there’s comfort in that, to think that our worst years also contain someone else’s best, that our best years are tempered with the worst, and that there’s a larger narrative always happening beyond the turn of a calendar page. 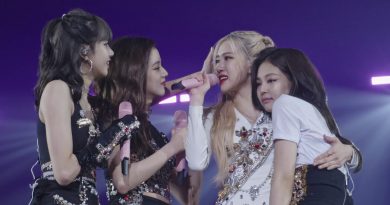 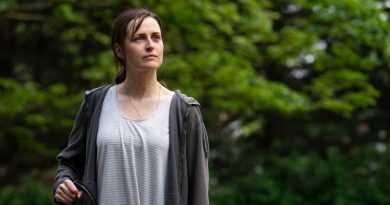 ‘Herself’ Review: She Does It All 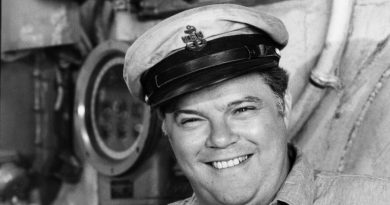