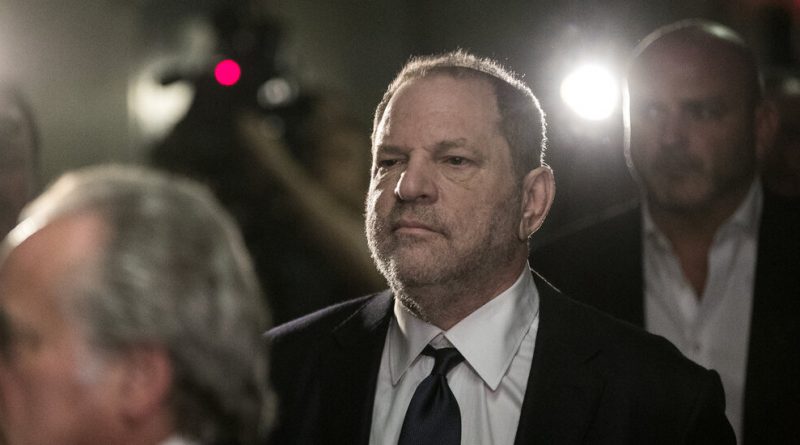 Lawyers for Ms. Huett, a model, actress and gender equality activist, and a handful of other women who voted against the settlement, said they are considering appeal. They do not wish to bar any survivors from participating in the deal, they said, but have also objected to the grouping of women with allegations of rape, and whose cases are within the statute of limitations, alongside people who say they experienced harassment years ago.

The victims should have been divided into classes depending on the severity of their allegations, said Thomas P. Giuffra, a lawyer involved in the case. Otherwise, “somebody who’s been raped has the same vote as somebody who, Harvey Weinstein screamed in their face,” which the producer was known to do regularly, to men and women.

Mr. Giuffra’s client, Alexandra Canosa, whose suit accused Weinstein of raping her, was in the midst of a nine-hour deposition in her case when the bankruptcy court ruling came down, he said. A deposition for Bob Weinstein was scheduled for Wednesday, but the district judge in the case canceled it, asking that Ms. Canosa make an immediate decision about whether to join the settlement, Mr. Giuffra said, a fast turnaround that he called “frankly shocking to all of us.”

Mr. Giuffra said that, as of now, his client would not take part in the settlement, in part because its outcome is still unclear. “She doesn’t know what she’s getting and she won’t know until she goes through the claims process,” he said. “How can you say you’ll accept something before you know what that something is?”

Beth Fegan, a lawyer for several women who supported the settlement, said in a statement that Mr. Weinstein “caused irremediable harm with his decades-long, predatory sexual abuse.” The fund allows her clients, Louisette Geiss, Sarah Ann Masse and Melissa Thompson, to “apply for meaningful monetary compensation for their injuries in a confidential process.” ‘Kill It and Leave This Town’ Review: Grotesque, Bleak and Endless 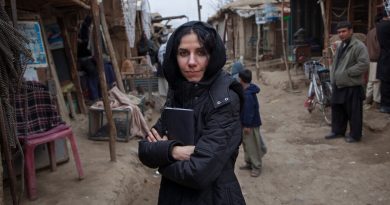