Will it feel new a few years from now? After all, one moment’s zeitgeist is another’s old hat, even if that hat is spangled. Scott Stuber, the head of Netflix’s original film division, predicted that Netflix might linger at the stage door for a while, in search of intellectual property, or IP. “We’re a very new film company,” he said. “So for us, we have no IP, we have no library. We can’t remake old movies. We don’t have Marvel. Originality is our IP.” Remaking musicals felt original, he said, and it was that something that Netflix would continue to invest in.

Then again, there are various ways of investing in theater. Amanda Greenblatt, a senior development executive at Amazon, was eager to acquire “What the Constitution Means to Me.” “We basically just shouted our passion for this one from the rooftops,” she said. But the studio doesn’t plan on buying more plays. Instead it wants to work with current and former playwrights — Greenblatt mentioned Matthew Lopez (“The Inheritance”) and Phoebe Waller-Bridge (“Fleabag”) — to make television. “It’s about going beyond just a single production and really lifting them up as creators generally,” she said.

In this moment — and until theaters can safely reopen — these screen adaptations do seem like gifts, gifts that may keep on giving. Kail bet that these films would, eventually, cultivate new theatergoers. “It’s going to create a desire to go and experience it live, when it’s safe to go back and see things live,” he said.

On a blustery evening in October, on the closing night of the Woodstock Film Festival, Schreck arrived for the socially distanced premiere of her film at the Greenville Drive-in in upstate New York. “I never imagined coming to my play at a drive-in,” she said. “It’s kind of thrilling. I mean, this is all horrible” — “this” being the pandemic — “but I feel like we’re finding other ways to commune and be creative and connect.”

The film began. An hour and 40 minutes later, as the credits rolled, the filmgoers, in their cars, flicked hazard lights and flashed headlights and honked horns — a kind of applause. 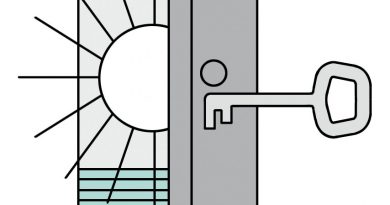 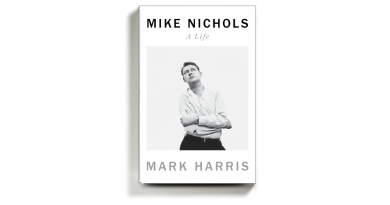 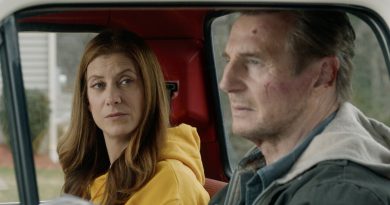