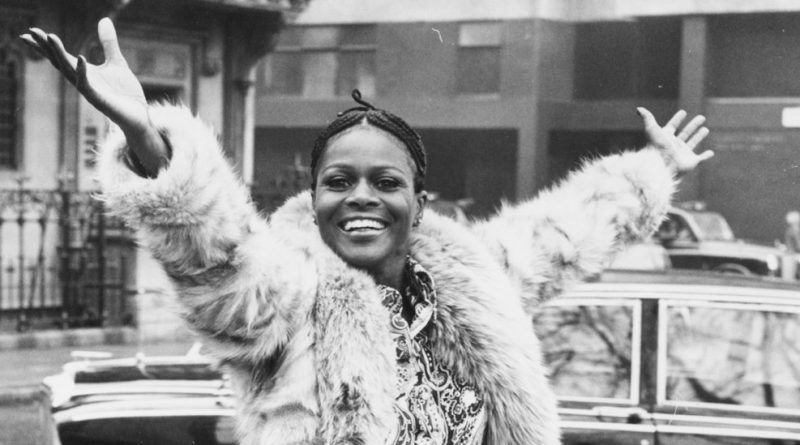 “It’s simple,” she said. “I try always to be true to myself. I learned from my mom: ‘Don’t lie ever, no matter how bad it is. Don’t lie to me ever, OK? You will be happier that you told the truth.’ That has stayed with me, and it will stay with me for as long as I’m lucky enough to be here.”

Cicely Tyson was born in East Harlem on Dec. 19, 1924, the youngest of three children of William and Theodosia (also known as Frederica) Tyson, immigrants from the Caribbean island of Nevis. Her father was a carpenter and painter, and her mother was a domestic worker. Her parents separated when she was 10, and the children were raised by a strict Christian mother who did not permit movies or dates.

After graduating from Charles Evans Hughes High School, Cicely became a model, appearing in Vogue, Harper’s Bazaar and elsewhere. In the 1940s, she studied at the Actors Studio. Her first role was on NBC’s “Frontiers of Faith” in 1951. Her disapproving mother kicked her out.

After small film and television parts in the 1950s, she joined James Earl Jones and Louis Gossett Jr. in the original New York cast of Jean Genet’s “The Blacks” in 1961. It was the longest-running Off Broadway drama of the decade, running for 1,408 performances. Ms. Tyson played Stephanie Virtue, a prostitute, for two years, and won a Vernon Rice Award in 1962, igniting her career.

She helped found the Dance Theater of Harlem after the 1968 assassination of Dr. King. In 1994, an East Harlem building where she lived as a child was named for her; it and three others were rehabilitated for 58 poor families. In 1995, a magnet school she supported in East Orange, N.J., was renamed the Cicely Tyson School of Performing and Fine Arts.

Her later television roles included that of Ophelia Harkness in a half dozen episodes of the long-running ABC legal drama “How to Get Away With Murder,” for which she was nominated repeatedly for Emmys and other awards for outstanding guest or supporting actress (2015-19), and in the role of Doris Jones in three episodes of “House of Cards” (2016). 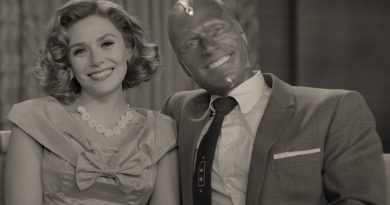 The Best Movies and TV Shows Coming to Amazon, HBO Max, Hulu and More in January 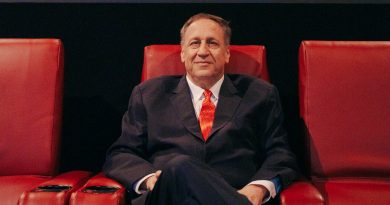 Can an Executive in Kansas Save Movie Theaters? 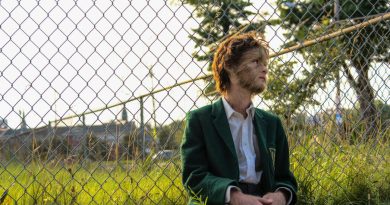 ‘The True Adventures of Wolfboy’ Review: A Hirsute Teen Drama